Experience a behind-the-scenes look at the process of bringing our concerts to the stage during our Finishing Touches rehearsals. This is a working rehearsal and selections from the weekend’s program will be made at the discretion of the conductor.

At the end of a one-of-a-kind season, we offer the “simple gift” of new music paired with some of the most recognizable themes in the orchestral repertoire.

Strum is the culminating result of several versions of a string quintet Jessie Montgomery composed in 2006. Drawing on American folk idioms, the piece has a narrative that begins with fleeting nostalgia and transforms into ecstatic celebration.

With countless pop culture examples to its credit, Mozart’s Eine kleine Nachtmusik (A Little Night Music) starts with one of the most recognizable themes in orchestral history.

Schoenberg’s rarely-performed Chamber Symphony No. 2, premiered in 1940, completes the pair with a late-career return to consonance.

Appalachian Spring, which won the Pulitzer Prize for music in 1945, contains some of Aaron Copland’s most familiar music, particularly his set of variations on the Shaker hymn “Simple Gifts.”

Please note: all programs are subject to change given the ongoing uncertainty around the COVID-19 health crisis. Though USUO is planning for a revised season of performances and hopes to proceed without interruption, the organization is prepared to respond to recommendations from the state of Utah, health officials, and Salt Lake County. Should USUO need to cancel or change elements of the season, ticket holders would be notified about options for ticket donations or exchanges into alternate programs. USUO continues to prioritize the health and well-being of its audience, musicians, staff, guest artists, and the entire community.

Learn more about our health and safety plan here.

LATE SEATING POLICY: Late seating will be at an appropriate break in the concert, to be determined at a later date. More information on our late and re-entry policies is found here.

Artists and programs are subject to change. No refunds. 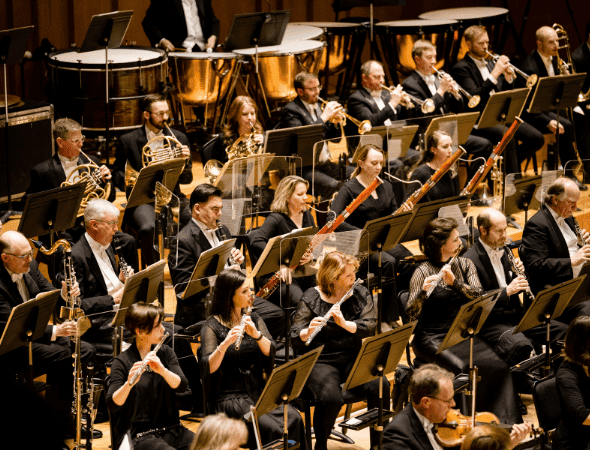 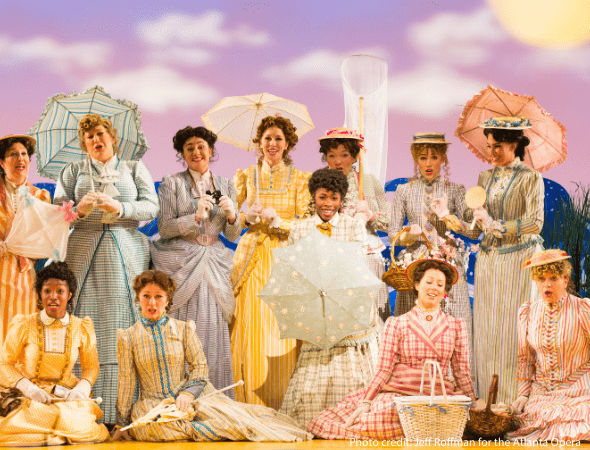 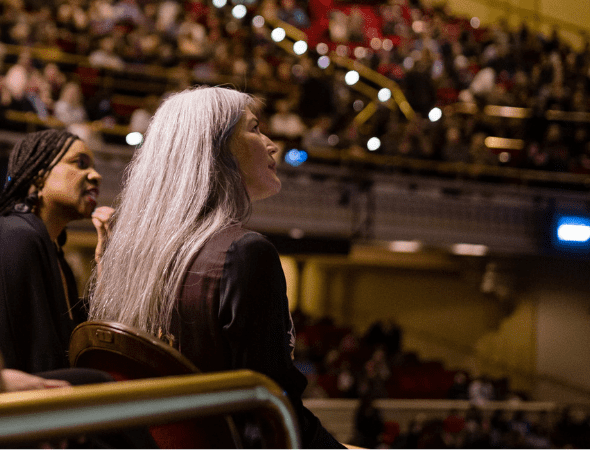 Current Subscriber? Your seat is saved. All we need is YOU.
Renew Today
SPONSORS 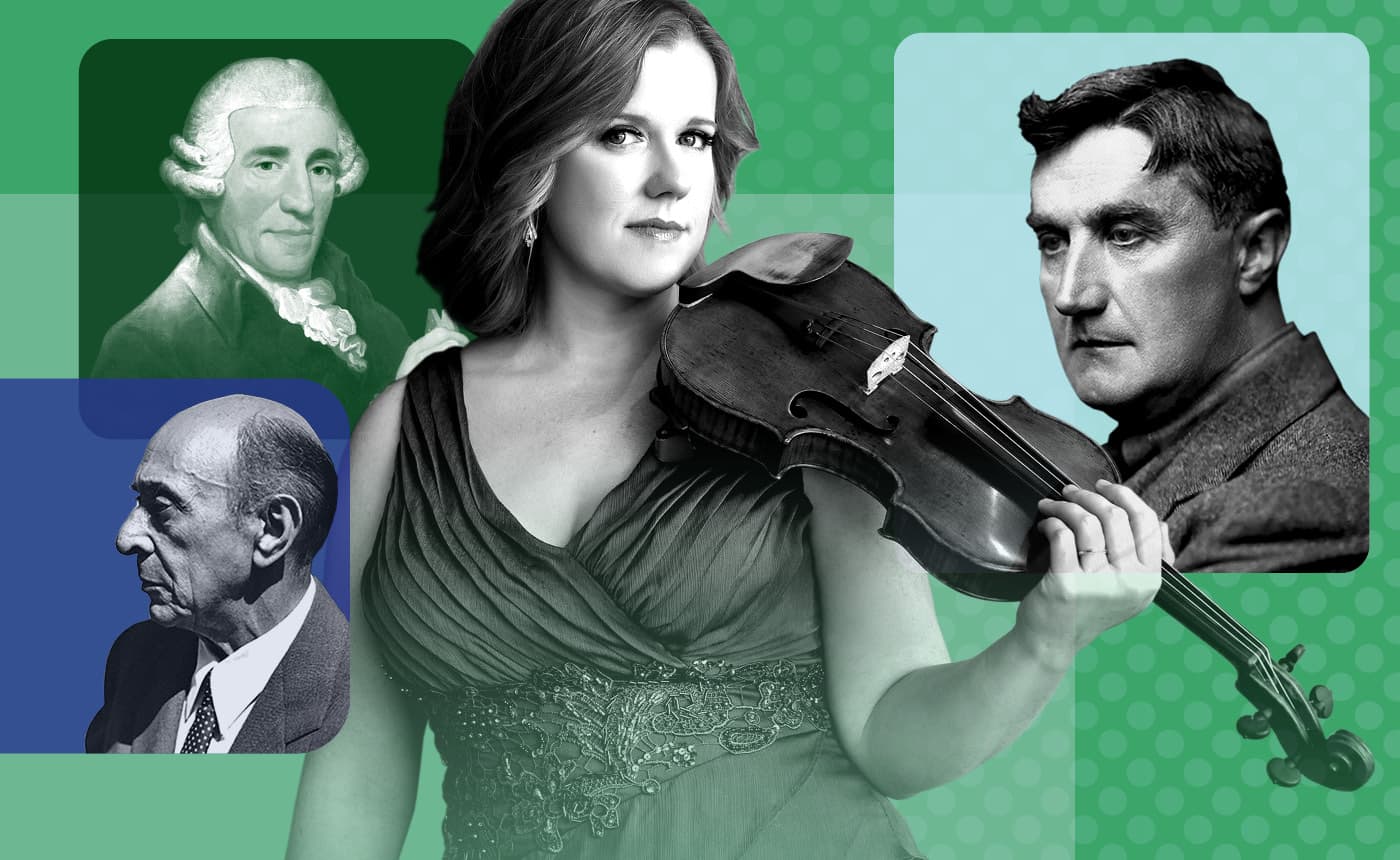 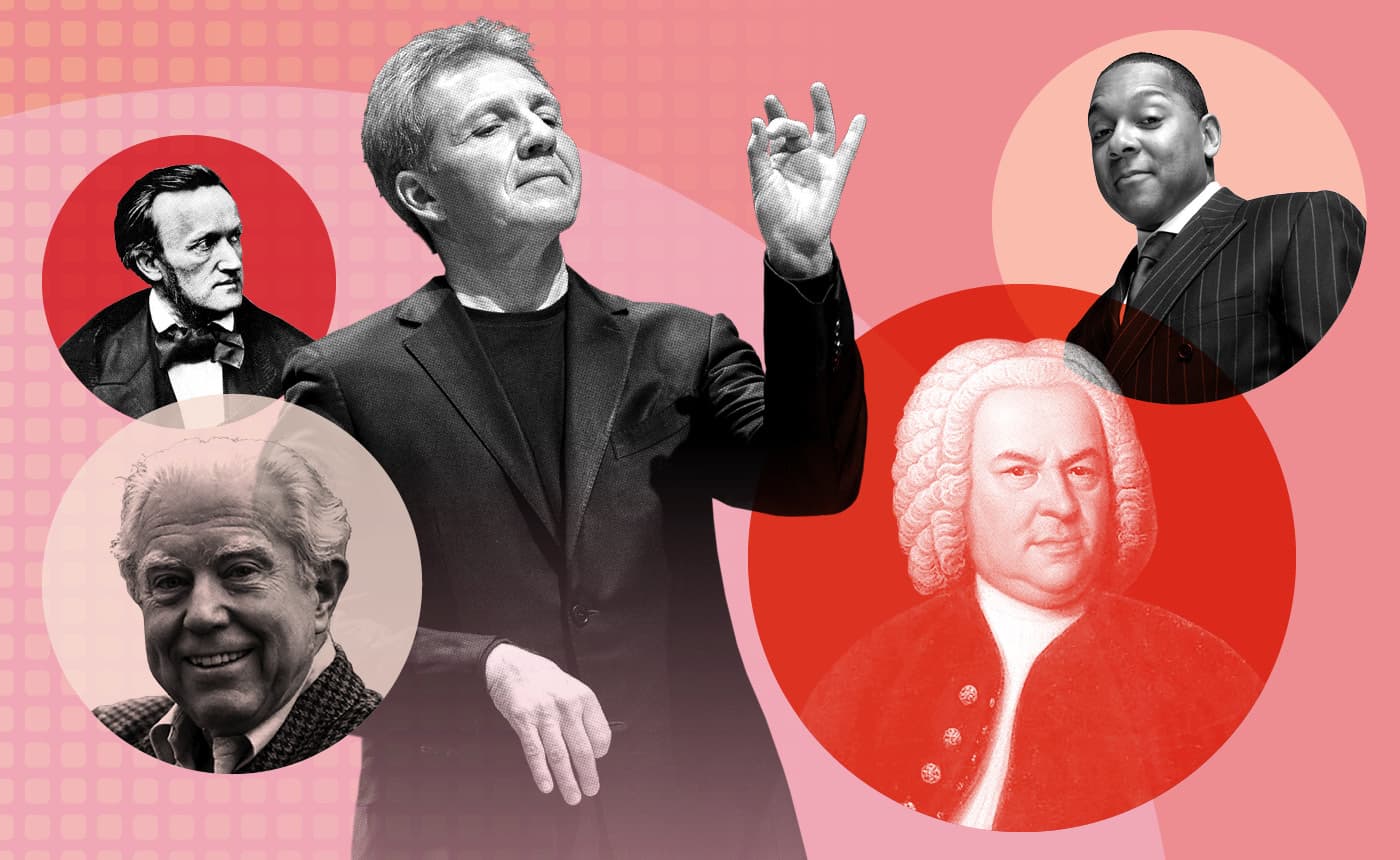