Video Games Live™ is an award-winning immersive concert event featuring music from the most popular video games of all time. Join the Utah Symphony as they perform exclusive music arrangements alongside synchronized video footage that includes well-known internet solo performers, and both live action and unique interactive segments to create an explosive one-of-a-kind entertainment experience.

Dress up as your favorite Video Game Character and win prizes to your local Game Stores.

ACCESSIBILITY: We are committed to making our performances and venues accessible to all of our patrons. 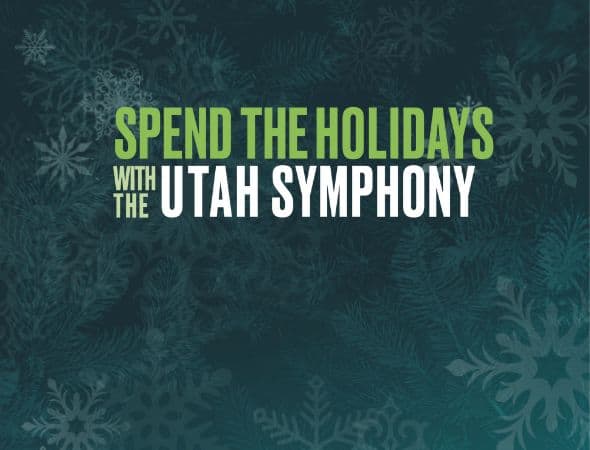 CHOOSE 3+ PERFORMANCES FOR ONLY $25 EACH!
MIX. MATCH. SAVE.
SPONSORS 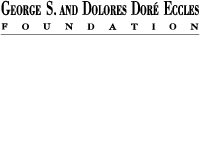