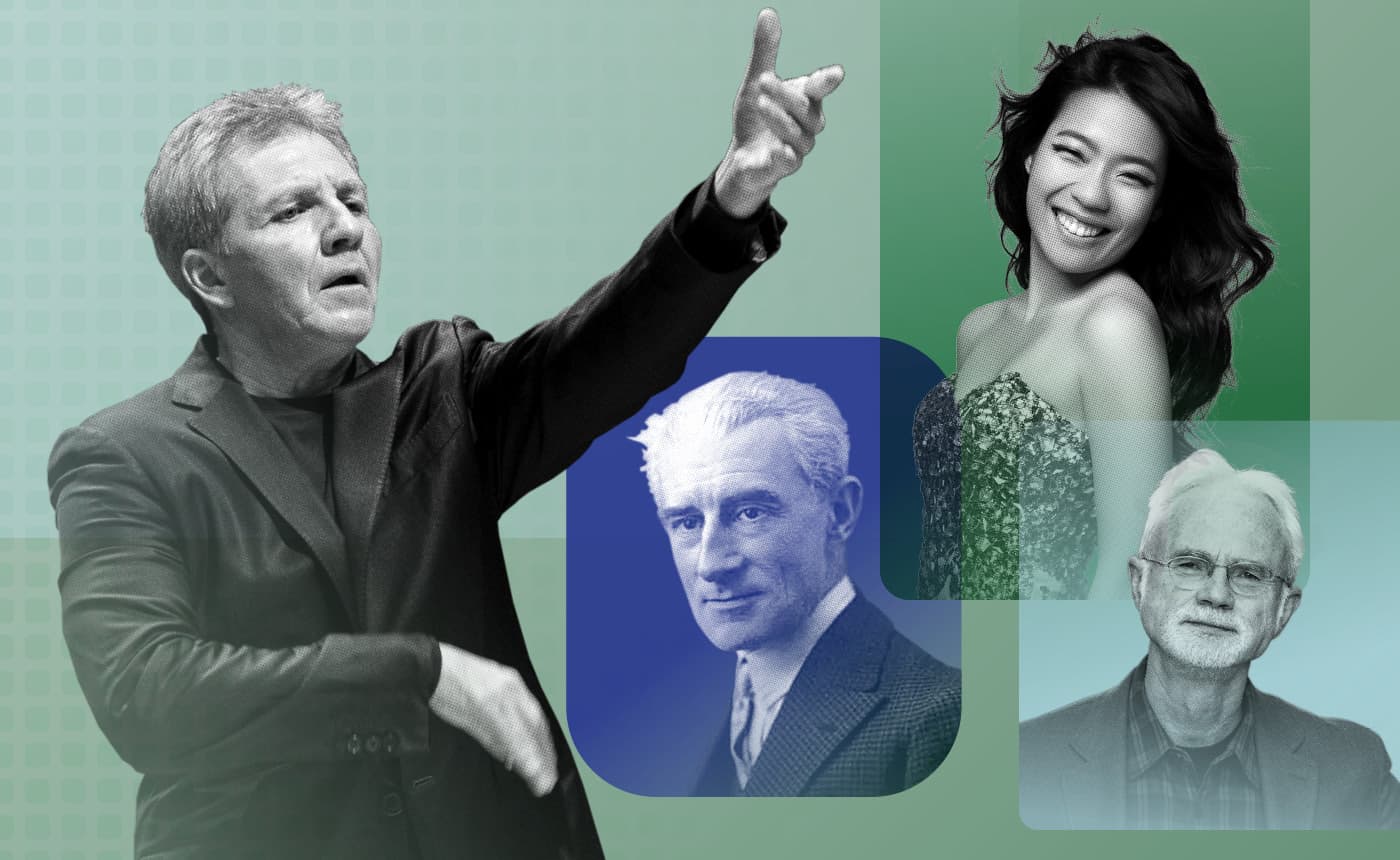 Joyce Yang returns to Abravanel Hall to perform a work written by, and for, the Paganini of the piano, which took him over 25 years to write.

Ravel hoped La Valse would become a “choreographed poem,” but Diaghilev told him he hadn’t written a ballet but rather a painting of one. 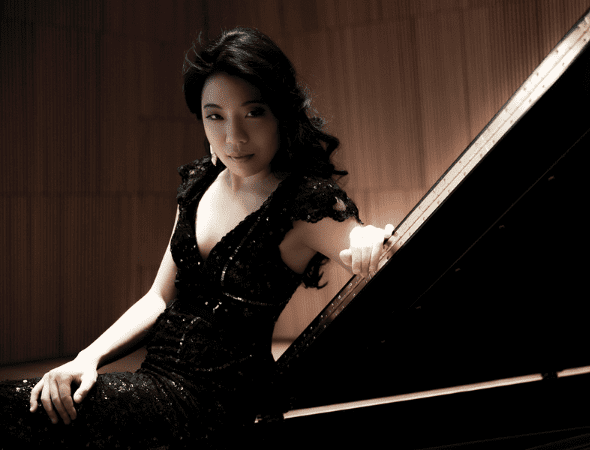 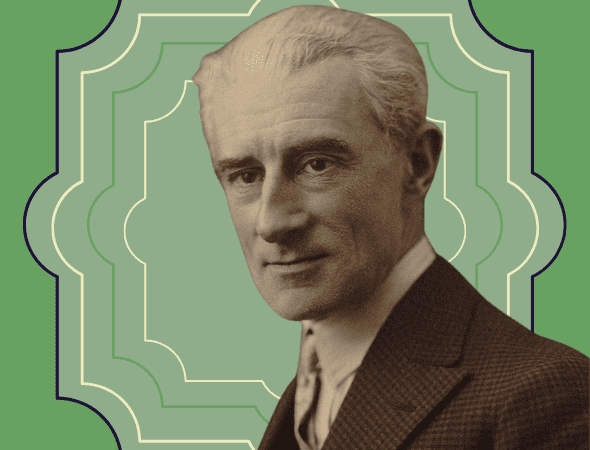 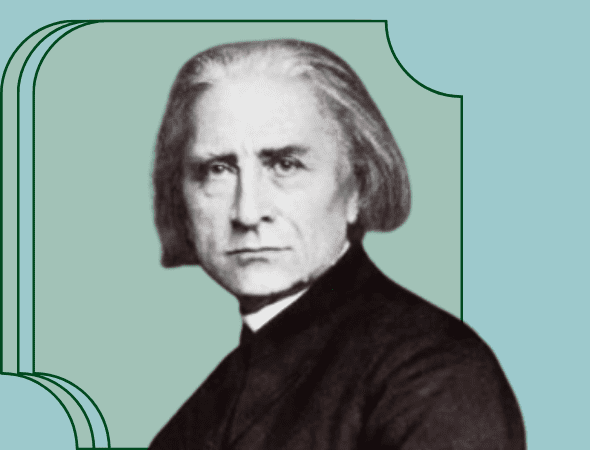 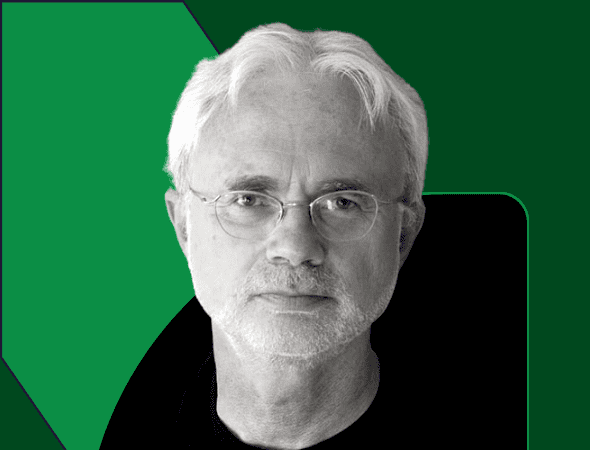 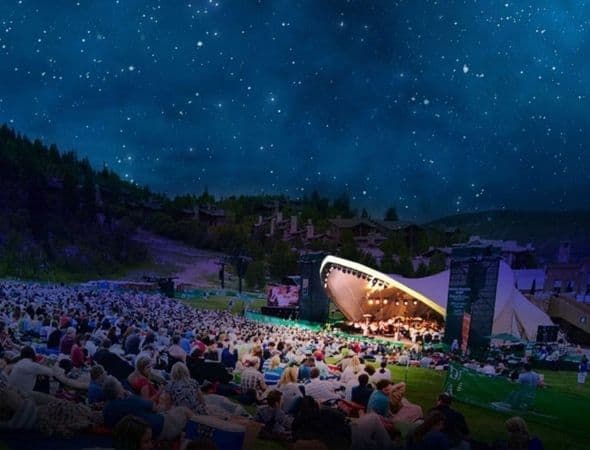 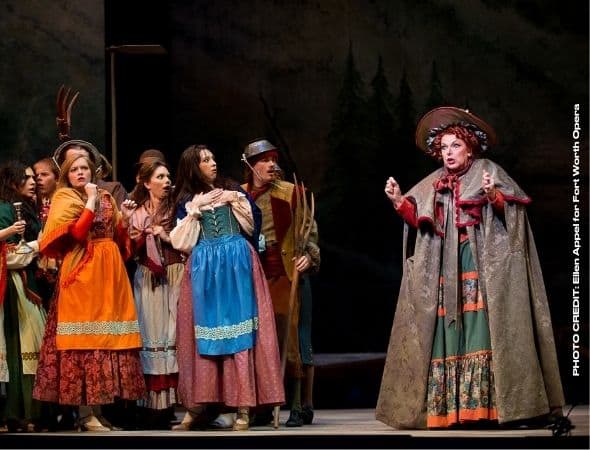