Beginning April 1, Utah Symphony will no longer require proof of vaccination, negative Covid-19 tests, or face coverings at our performances.

The Music of the Mighty 5® Tour

Landscapes and nature have always been an inspiration for music. Next week is your chance to be inspired by nature as the Utah Symphony with Utah native, Soprano Celena Shafer embark on the Mighty 5® Tour, a five day trip around the Mighty 5® national parks in Southern Utah. “The Mighty 5® Tour is a great opportunity to combine two kinds of beauty: nature and sound,” Utah Symphony Music Director Thierry Fischer says. “Here in Utah we have the unique and wonderful fortune of being surrounded by five amazing national parks, and with this tour we plan to celebrate by mixing all the elements of nature with beautiful sounds.”
The performance is a collection of music inspired by nature. There is no better way to open the show than with the brass fanfare that opens the Festive Overture by Dimitri Shostakovich. The quick-paced woodwinds and strings that follow will beautifully complement the majesty and grandeur of the national parks. This is a piece that was written on the fly. Shostakovich wrote it in three days in 1954 for a concert held at the Bolshoi Theatre in Moscow to commemorate the 37th anniversary of the October Revolution.

Antonín Dvořák’s Symphony No. 9 “The New World Symphony” was inspired by Dvořák’s time spent in and around the United States. Dvořák was a Czech composer, sent to the United States to be an example of great music and great compositions. While here, Dvořák grew enamored of everything including the native Americas, African American culture and nature. His Symphony No. 9 is a musical interpretation of these impressions and passions.

Chances are you will immediately recognize Johann Strauss’ famous waltz Frühlingsstimmen (Voices of Spring) and the two pieces by American composer Gershwin’s pieces “Summertime” and An American in Paris, even if you don’t know the titles—these songs are frequently featured in movies and TV shows. Gershwin wrote “An American In Paris” during his first trip to the city with the intent on exploring the season and feeling of the city through music. He even wrote actual car horns into the composition.

On overture from Georges Bizet’s Opera Carmen explores the mystery of love which reflects the mystery of the national parks, the wildness of the surroundings, and the passion of the people who have lived and experienced it. Even though the parks are very popular, there are sections that are less traveled and hold mysteries of their own. This theme is continued with a performance of “Quando me’n vo’” from the opera “La Bohème” by Giacomo Puccini. The words to this beautiful aria speak of seduction and romance, topics that are used to explore and explain how and why people are so infatuated with nature and our national parks.
For featured information on each of the national parks of the Mighty 5® Tour, including the foundation dates and special sights to look out for when visiting, click on the link.
Capitol Reef
Arches
Canyonlands
Bryce Canyon
Zion
For a complete list of the concerts and more information about the Mighty 5® Tour, click here.
Tags
an american in paris| Behind-the-Scenes| Celena Shafer| Dvorak| gershwin| Mighty 5| Mighty 5 Tour| music| New World| Shostakovich| thierry fischer| Utah National Parks| Utah Symphony| 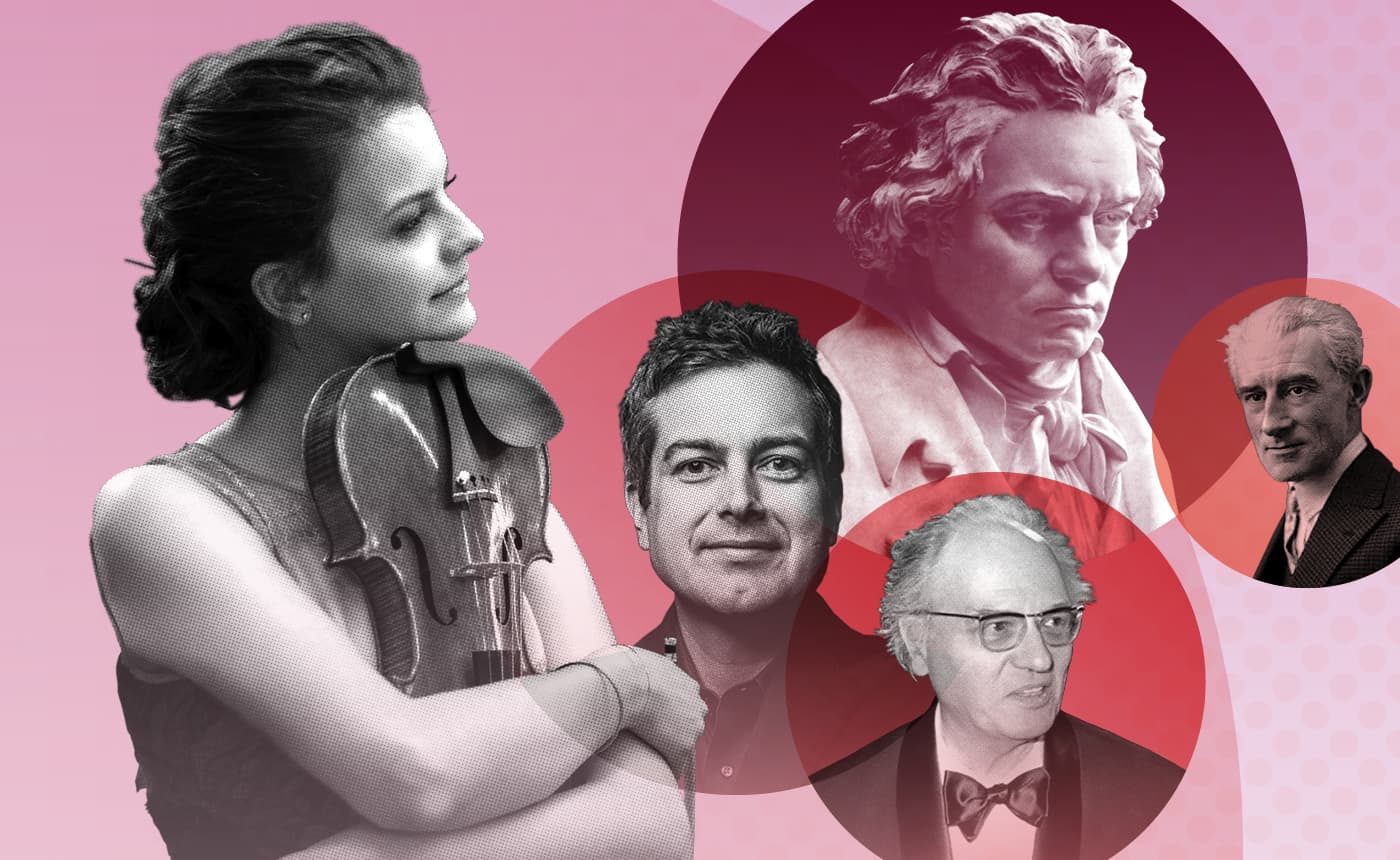 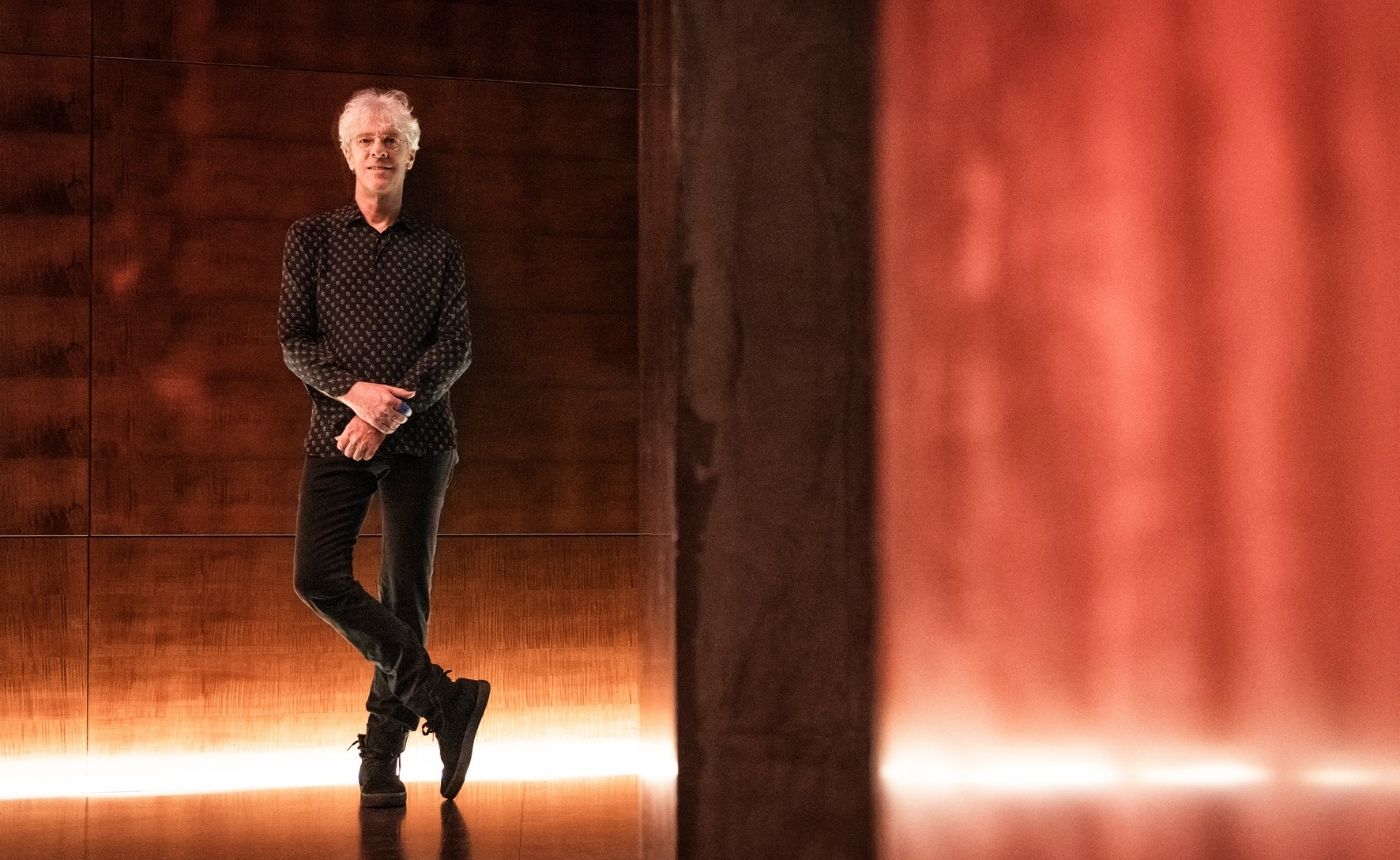 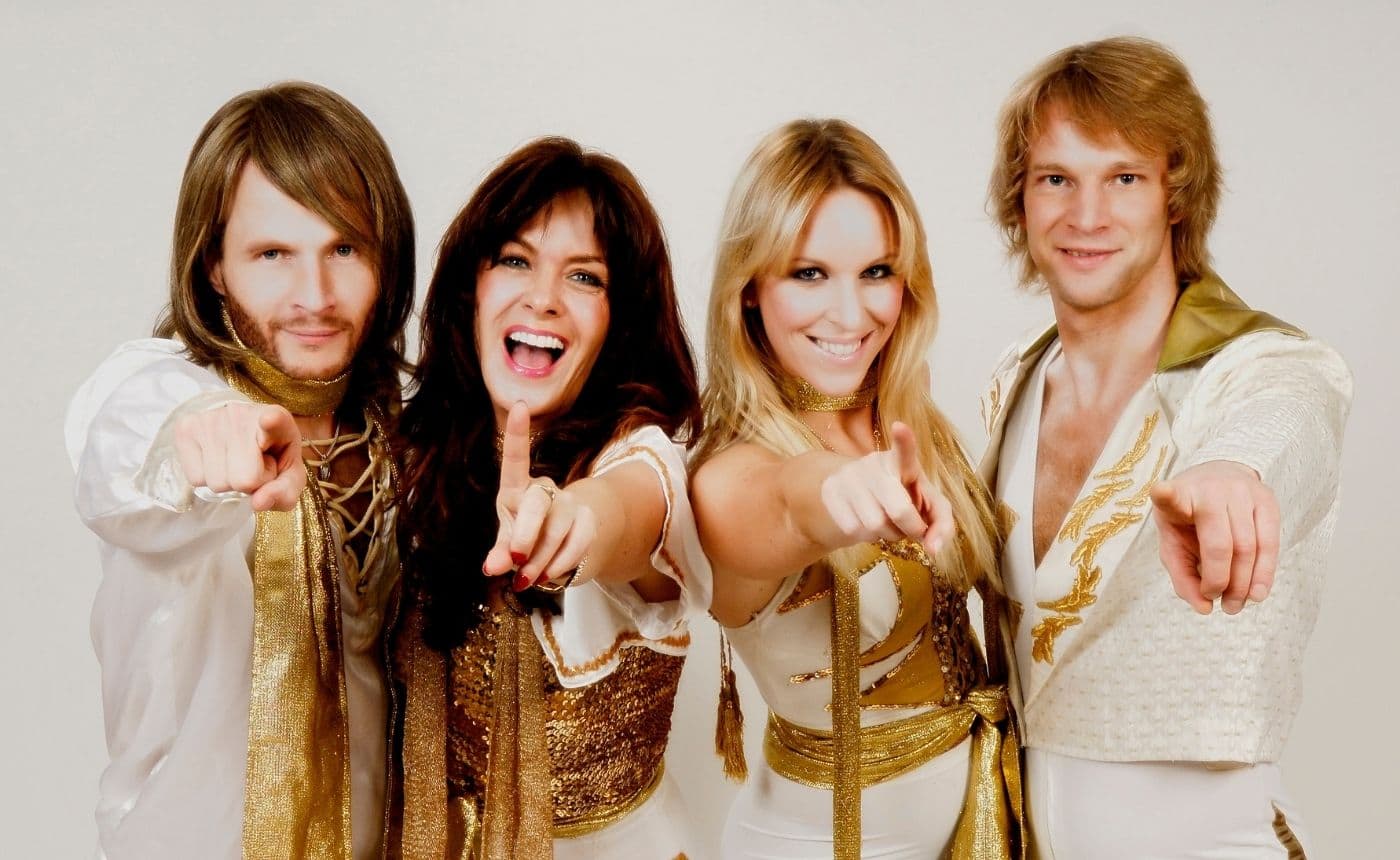 ARRIVAL from Sweden: The Music of Abba