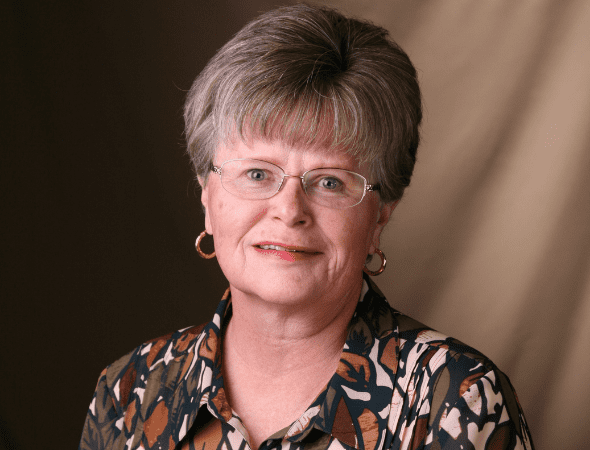 [Abravanel] called to tell me that I was in the orchestra and then he said there was a tour that summer. There was no summer season, just an extra thing that they had added—a five day tour to the west coast. And we were going to be playing Mahler 2nd and Mahler 4th. I was 17, and I was about this close to saying, “Who’s Mahler?” because I did not know who Mahler was. But some little thing in the back of my head (thank you, thank you) said “Don’t ask that.”

It was the Mahler 2nd , the “Resurrection Symphony,” and I have always remembered this, because [Abravanel] could tell a story that brought everyone’s focus to the same place. We were playing in a rehearsal for the performance, and he was talking about the moment when the choir comes in (after 3 movements of just orchestra). It is a very soft moment. He said, “At this point is the entire crux of Christianity. It is not a huge angel chorus, it’s not a full orchestra and trumpets blaring and harps and everything else, it is only the chorus. It is sopranos to basses, it is the human voice, and it is the one German word which means  ‘rise up’ and it is God speaking to his son, one on one, nothing spectacular. Very quiet. Very simple. ‘Rise up.’”  [Abravanel] said, “Upon this moment is built all of Christianity.” There are moments like that, when someone brings you to a focal point. Abravanel did that quite often.

Abravanel lets go but keeps everything together

We were at an age in our late teens to mid-twenties where that kind of thing (having a mentor like Abravanel) impacts you. That kind of a person guiding you can just make all the difference in the world. Like I said, I didn’t know who Mahler was, and we did quite a bit of Mahler. It was like this gate opening into this gorgeous garden – or I think about it as somebody who lives their whole life in Kansas, and is suddenly plunked down in the middle of the Rocky Mountains. That’s kind of what Mahler was.  He (Abravanel) had a way, especially with Mahler; he knew just how much to let it go. It is kind of like the human spirit – you cannot confine it in a box. He knew just how to let it go, and yet keep it all together.

An earthquake in rehearsal

We were in a rehearsal with full orchestra and the full chorus. And we had an earthquake. I felt this odd feeling in my feet. And I looked up and all of a sudden the chandelier started to swing. A couple of the basses just went right out the door, and Abravanel wasn’t through yet. He was almost out of time; we were getting ready to go and he kept saying “Quiet, quiet!  I’m not through. I’m not through.” Ardean was sitting behind him and leaned forward and said, “Maestro, I believe we are having an earthquake.”  And [Abravanel] said, “I’m not through! I still have things to say!”

We’ve all said, those of us who played under him, it’s kind of like we have his blood in us. We have Abravanel blood.