Abravanel was not one to placate us in any way. He would not cut anyone any non-professional slack. We did beautiful work with him. He demanded it and he got it from us, and we didn’t know how. We’d listen to those CDs later and say “Is that us?” We never could figure it out. He was in touch with something that collectively we would feel. The performance was quite often different from what we had rehearsed. It would be a certain way, and when it started moving in a little different direction, he would let it go. And it would build. We would play better than we should have been able to, and then we’d see five thousand people standing up applauding us in the Tabernacle. We would look around, thinking, “What happened?”  Something was in this room, something was here with us. Something incredibly special would happen, and it happened a lot with him. It really bonded us in those days. It was incredible.

I’m one of the few people who just loves to play in an orchestra. I learned a lot from Maestro Abravanel. I learned there’s great beauty even if no one else hears you, because then you’re blending, you’re contributing to this overall sound, you’re making your contribution. 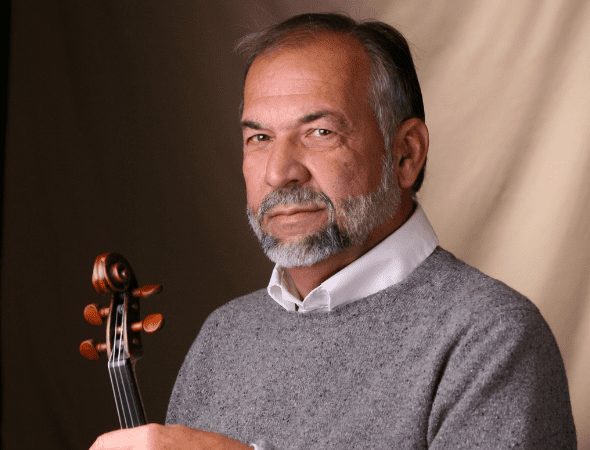 Abravanel, a mentor to young musicians

He left his mark on us, whether we liked it or not, he was a formative influence for all of us. We were better people for having known him, guaranteed, 100%.