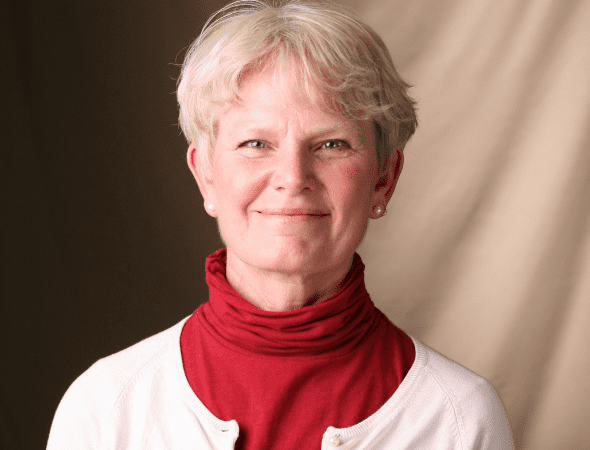 His greatness was so encompassing. I think because of his expectations and because of his greatness as a musician and his completeness. It was contagious. We really became great from just being around this incredibly unusual person. I remember that he was very involved in every single musician in the orchestra. He knew us personally, knew our personal lives, was very hands-on and insisted that we have the same vision that he did, and that was that music was the greatest gift to mankind; it was the overall greatest achievement of humanity and he insisted that everybody agree with that, and we all did. I think that was a lot of the reason we were able to have such success in so many of our recordings.

And you know, watching Abravanel conduct was so inspiring. I can’t put it into words because he conducted music, and music isn’t English.

You know, people who would watch him conduct said, “How did you follow that?” because you didn’t necessarily get a specific downbeat. But his idea was so contagious. And I was just saying that he made you great; it was contagious to be around him. He made you great by just his ability to communicate the idea of the music, and I think everybody understood what he wanted.

Yeah, it was intense. One year he re-auditioned the entire string section of the orchestra, and he had us all play for our instrument all of the excerpts from all of those symphonies, which was a huge list for basses—we have lots of difficult excerpts in the Mahler symphonies—and he listened to every string player—not with the idea of finding fault, just to make sure that everybody was giving their all 24/7 and living Mahler. That’s what he expected, and that’s what we did. And he made sure we were doing it.