I was raised in Utah, and as a teenager I played Utah Symphony’s Salute to Youth. Then I went to BYU for a year. At the end of that year, John Chatelain, who was Utah Symphony’s principal second violin at the time, called me to say there were three openings in the section, and he wanted me to come audition. That was how I started with Utah Symphony. Now there are only eleven of us left in the Symphony who were hired by Maurice Abravanel.

There were five people at the beginning who did the work to make this organization run, and Abravanel was 80% of that. That was his passion and love and that’s what he did. We always knew he would do the best for us. It wasn’t always easy, but the musicians in the orchestra meant everything to him. 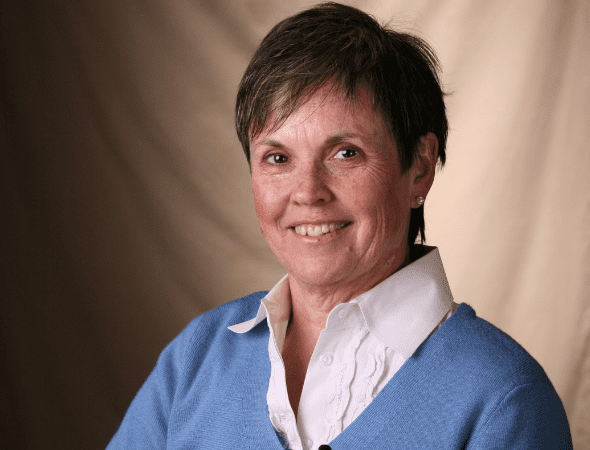 I had heard of Mahler before. When I was in high school, Brian Epperson, who was a great cellist, was a part of a group of friends who hung out together, and we introduced ourselves to Mahler. The 2nd Symphony was actually one we listened to a lot. We would just sit downstairs and listen. Amazing that in high school we would do that.

In Mahler’s 2nd Symphony, there are moments where Abravanel would just go into the spheres. It was hardly conducting; he’d close his eyes, and his face would go to the ceiling. It was so descriptive.

He brought all the love he had for that music, and all the tradition, and great soulfulness. You don’t always hear that in other recordings and performances. He was so passionate that he would get wrapped up in what everyone was doing. He wasn’t technically telling you what to do, but he just got everyone wrapped up in this Mahler experience. It was remarkable. It was exhausting for me at first, because I didn’t understand everything he was trying to do or how he was trying to do it or what it was all about. But looking back on it I realize how tremendous that experience was. I have never recovered from that, it doesn’t go away after all these years. I don’t forget that experience with him.

Looking back, I didn’t appreciate how great it was, being that young. I look back at these Mahler recordings, and I realize what an amazing feat they were. As other conductors would come after Abravanel was gone, I realized that they all said, “We learned from these, we studied these, he was the ONE.” It seems that these recordings served as an introduction to Mahler for the United States. We certainly explored it all – all the vocal works, everything. Conductors who came through had studied everything he did in those recordings. They made an enormous impact.

Highlights from oral history interview conducted on October 7, 2014 in the Abravanel Studio of the McKay Music Library.