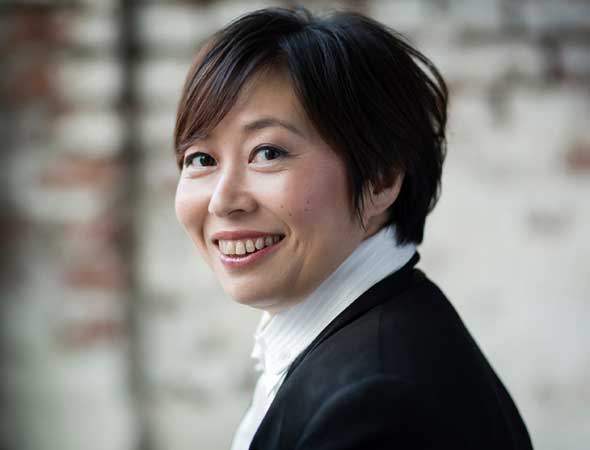 Following an acclaimed second season as Music Director of the New Jersey Symphony Orchestra, Xian Zhang continues her tenure. In September 2016 she assumed the position of Principal Guest Conductor of the BBC National Orchestra & Chorus of Wales, becoming the first female conductor to hold a titled role with a BBC orchestra. A regular conductor of the London Symphony and Royal Concertgebouw orchestras, in March 2017 Zhang made her debut with The Cleveland Orchestra, stepping in for an indisposed Semyon Bychkov. Born in Dandong, China, Xian Zhang made her professional debut conducting Le nozze di Figaro at the Central Opera House in Beijing at the age of 20.

She trained at Beijing’s Central Conservatory, earning both her Bachelor and Master of Music degrees, and served one year on its conducting faculty before moving to the United States in 1998. She was appointed as the New York Philharmonic’s Assistant Conductor in 2002, subsequently becoming their Associate Conductor and the first holder of the Arturo Toscanini Chair.