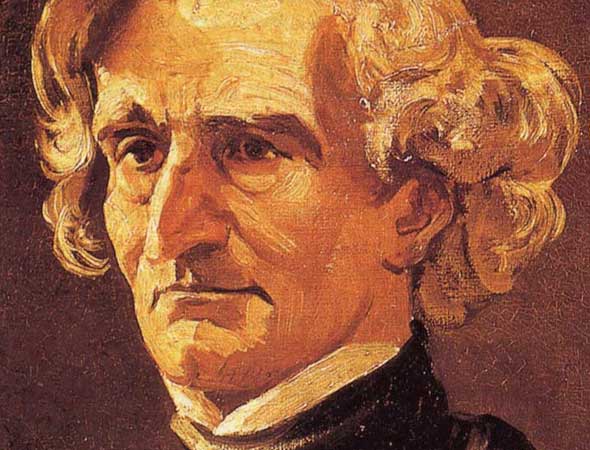 According to universally accepted music lore, the marriage between Harriet Smithson and Hector Berlioz was a disaster of seismic proportions based solely on his infatuation, her admiration, and mutual misunderstanding of each other’s language. Amusing, but probably exaggerated. At the very least, Harriet succeeded in making a family man of Hector in 1834, when she bore him a son. The volatile Hector faced up to fatherhood by stepping up his workload, writing criticism for steady income while seeking to maximize his success as a composer. Accordingly, he cast his eye toward the poetry of Victor Hugo.

Berlioz knew what the public liked. He had done well with an earlier setting of verse by Victor Hugo, La captive, and with Sara la baigneuse he sought to leverage that success with a work that is similar in mood. Drawn from Hugo’s Les Orientales, Sara la baigneuse is imbued with an exotic, drowsy sensuality that is sexy without being overtly sexual.

Early arrangements of the ballade were for individual voices: soprano, two tenors, and baritone. Surprisingly, assigning parts to three choruses creates an even more intimate effect, and the three-chorus scoring is the definitive performing edition. In it the solo female voice is luxuriously ensconced amid her choral background, like an odalisque on a chaise.