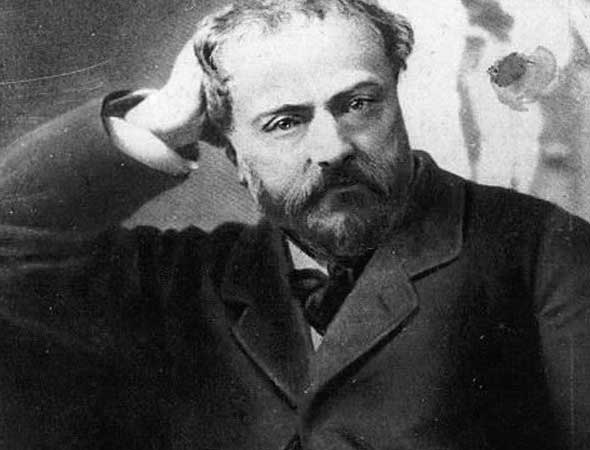 Like so many French composers of his day, Chabrier was captivated by the sun and sensuality of Spain. España is filled with light, warmth, and the allure of Spanish dance, which seemed to come as a revelation to Chabrier. Describing the dancers he saw at a café, he told a friend, “If you could see them wiggle, unjoint their hips, contort, I believe you would not want to get away! At Malaga I was compelled to take my wife away…”

In España, Chabrier unifies dance rhythms including the fiery jota and the slow, sultry malagueña by means of traditional sonata allegro structure. But if the form is familar, the rhythms are not, combining triple and double beats in a spicy mix. The result has been popular since its premiere and has helped form many a listener’s impressions of Spain sight unseen. In the 1950s, the American pop singer and television host Perry Como scored a hit with the single “Hot Diggity” based on a theme from España. You’ll recognize the melody even if you’ve never heard the song; it’s the one that fits the lyric “hot diggity, dog ziggity, boom! what you do to me…”