FALLA – Nights in the Gardens of Spain 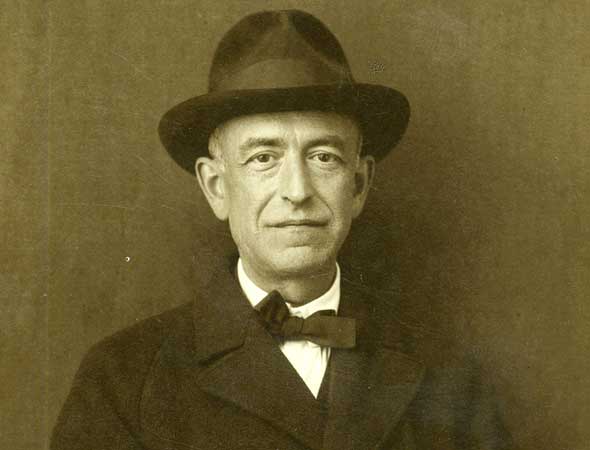 I. In the Gardens of the Generalife

II. A Dance Is Heard in the Distance

III. In the Gardens of Sierra de Córdoba

A superficial description of this suite—three movements, about 25 minutes or so in duration, virtuosic solo piano part with full orchestra—could fit a concerto. But it is far from that. The piano works its way in and out of the music, and the movements are pictorial rather than formally structured. The effect is of the piano representing our point of view as observers, rather than a primary voice.

In works such as The Three-Cornered Hat and Love and the Magician, Falla makes the heat of the Spanish sun seem palpable. But Nights in the Gardens of Spain evokes long, drowsy, sensual nights in a setting where everyone stays up late and the pace slows after dark. Falla called the three movements “nocturnes,” and originally conceived the suite as a group of four nocturnes for solo piano. The three-part form for piano and orchestra emerged as the music developed, a process that took eight years.

A question for listeners lucky enough to have visited Spain: Does the sound of this suite bring visions of the Alhambra to mind? Falla may have taken inspiration from a book about the magical city of Granada, with its fanciful Moorish architecture, that he found in a Parisian bookshop. Though Falla never actually visited Granada, he was well aware of its fabled heritage. Art-song enthusiasts can compare the impressions in Nights in the Gardens of Spain with the ardent serenade by Agustín Lara called “Granada,” or “Granada at Night.”