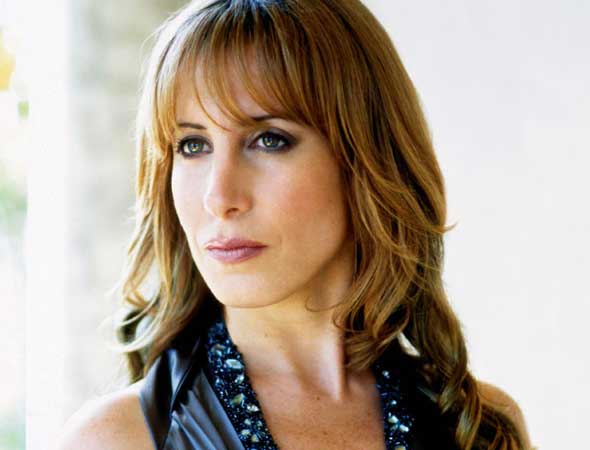 Argentine pianist Ingrid Fliter has won the admiration and hearts of audiences around the world for her passionate yet thoughtful and sensitive music-making played with an effortless technique. Winner of the 2006 Gilmore Artist Award, one of only a handful of pianists and the only woman to have received this honor, Ms. Fliter divides her time between North America and Europe. Recent and upcoming performance highlights include her debuts with the Boston, New Jersey, and Quebec Symphonies as well as with the Rochester and Louisiana Philharmonics; re-engagements with the Toronto, Dallas, St. Louis, Houston, Vancouver, New World, Oregon, Utah, North Carolina, and Nashville Symphonies; a tour of Spain with the Royal Scottish National Orchestra led by Peter Oundjian; and a fifth tour to Australia.

Born in Buenos Aires in 1973, Ingrid Fliter began her piano studies in Argentina with Elizabeth Westerkamp. In 1992 shemoved to Europe where she continued her studies in Freiburg with Vitaly Margulis, in Rome with Carlos Bruno, and with Franco Scala and Boris Petrushansky at the Academy “Incontri col Maestro” in Imola, Italy. Ms. Fliter began playing public recitals at the age of 11 and made her professional orchestra debut at the Teatro Colon in Buenos Aires at the age of 16. Already the winner of several competitions in Argentina, she went on to win prizes at the Cantu International Competition and the Ferruccio Busoni Competition in Italy, and in 2000 was awarded the silver medal at the Frederic Chopin Competition in Warsaw. She has been teaching at the Imola International Academy “Incontri col Maestro” since the fall of 2015.