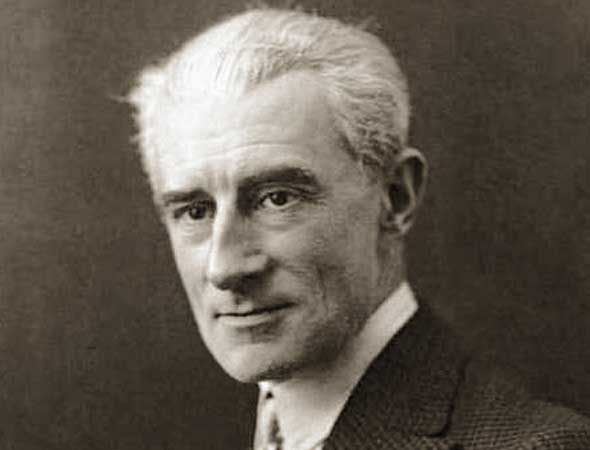 Since its inception, Boléro has remained in the standard orchestral repertoire, always attended by controversy over its tempo and dynamics. Ravel’s own comments and his role in the musical preparations for the premiere performance make it clear that he wanted the tempo to remain rigid and unvarying throughout Boléro’s performance, with only a steady, closely controlled crescendo and a tempo that would clock in at a performance time of about 17 minutes. It didn’t take long for a clash of wills to arise over these strictures. The most famous of these was occasioned by The New York Philharmonic under Arturo Toscanini, who invented our modern conception of the tyrannically controlling conductor. On tour at the Paris Opéra, their May 4, 1930 performance of Boléro lasted about 13 minutes—a tempo that Toscanini knew was faster than Ravel wanted. According to one account, when Ravel complained, Toscanini said “When I play it at your tempo, it is not effective,” to which Ravel retorted “Then do not play it.” Other accounts of their exchange were even harsher.

Today, our ears are more attuned to the sound of Boléro, and rigidly controlled elements of pace and volume make us all the more sensitive to the subtlety of its melodic detail. Most especially, its predictability makes its surprises all the more potent: the astonishing mastery of orchestral color revealed in Ravel’s instrumentation. In Boléro, virtually every member of the extended orchestral family is revealed in a solo passage of unexpected glory.