TCHAIKOVSKY – Suite from The Sleeping Beauty, Op. 66a 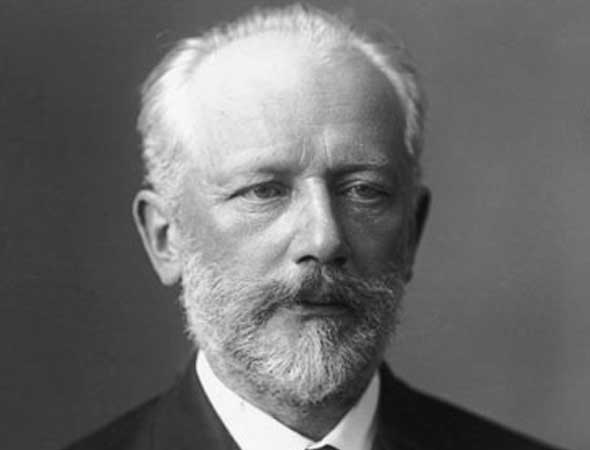 Encompassing three acts and a prelude, the uncut score contains more than three hours of music, extending the performance time (with intermissions) to over four hours— perhaps the defining standard for the term “full-evening ballet.” Its many character roles—fairies, suitors, members of Princess Aurora’s royal family, fairy-tale characters who appear as party guests—provide a musical showcase for Tchaikovsky’s melodic inventiveness as they make their solo presentations, each with a tuneful number uniquely keyed to character and circumstance. But the score is also a prime example of Tchaikovsky’s use of leitmotif as a structuring device. Recurring themes are developed and reintroduced in the ongoing struggle between the forces of good, represented by the Lilac Fairy, against the forces of evil as embodied by the lurking, vengeful fairy Carabosse. In the end, thanks to the ingenious Lilac Fairy, good triumphs as Aurora and her family awaken to her engagement and a brighter future after a hundred years of suspended animation.

Tags
op. 66a| suite from the sleeping beauty| tchaikovsky|