Verdi – “Ballet for the Queen” from Don Carlos 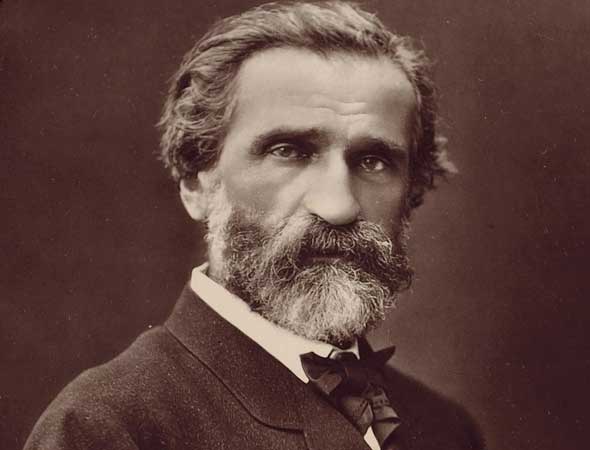 Don Carlos is not only one of Verdi’s supreme achievements; it is also one of his longest. Extensive cuts were required even before it reached Paris. The four hours of music that remain (not including intermissions) reveal characters in moments of crisis and introspection. Few composers have so sensitively and probingly explored human psychology in music. And what music! For singers, it’s like one long highlight reel. If you think such intensity might be a bit much after a while, you can understand the utility of an excerpt such as “Ballet for the Queen.” It interrupts the action with an entertaining divertissement that allows the characters onstage to relax with the audience. The melodies are beautiful, weightless, and wordless; they have nothing to do with the opera’s high-stakes exploration of political loyalty, personal jealousy, and religious persecution.

The story of “Ballet for the Queen” is a charming allegory centered on one of the world’s most famous gems: La Peregrina, the magnificent pearl that was owned by Spanish and English royalty for four centuries, then acquired by Elizabeth Taylor. The ballet is almost never performed in the U.S.; consequently, its delightful score is rarely heard here.