Bruch – Concerto No. 1 in G minor for Violin and Orchestra 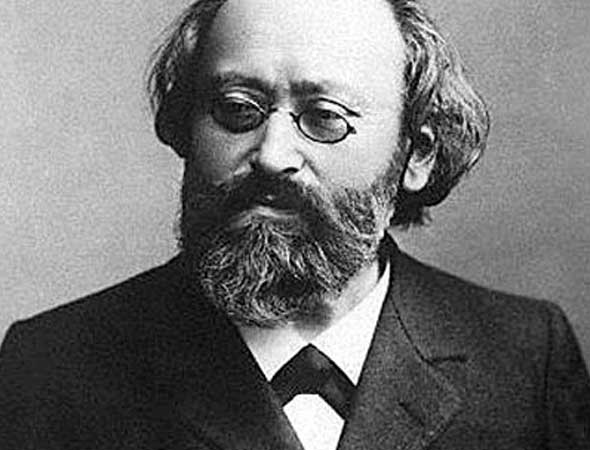 Classical music has its share of one-hit wonders, but Max Bruch was not one of them—just ask any fiddler. As she or he will tell you, several of Bruch’s compositions are foundational works in the violin repertory. So we can easily understand Bruch’s exasperation over the popularity of his Violin Concerto No. 1, which captured audiences’ fascination as soon as they heard it, and remains a public favorite to this day. “The G-minor concerto again!” exclaimed Bruch after receiving yet another request to conduct it. “I could not bear to hear it even once more. My friends, play the second concerto or the Scottish Fantasy for once!”

This outburst comes to us by way of the composer’s son Ewald, who might reasonably have expected a financial benefit from the concerto’s popularity. But as far as Bruch and his heirs were concerned, the concerto seemed jinxed. Bruch completed the first version of the concerto in 1866; its premiere, with Otto von Königslow as soloist, was followed by intensive revision. Almost from the moment of the new version’s premiere two years later with the esteemed Joseph Joachim as soloist, the concerto was hugely popular, and from then on Bruch never escaped the shadow of its success.

The revised version is the performing edition we know today. Strapped for funds, Bruch kept a copy of this version of the score for himself, and sold the original score and its rights to his publisher for a relative pittance; there is some doubt as to whether he actually received even that. In the economic turmoil surrounding World War I, the score passed in and out of the hands of various Bruch associates until its final sale to the collection of Pierpont Morgan Library. The one element all these transfers had in common was that they did not benefit Bruch or his family in any way.

The concerto was performed throughout Europe and America in Bruch’s own lifetime, offering audiences precisely what they wanted in a violin concerto: singing lines, passionate phrasing, extreme dynamics, overarching drama, double- and triple-stops. The concerto is marked by Bruch’s characteristic alternation of moods: simmering, soulful melodies build to explosive outbursts of passion. Its opening prelude, in a march rhythm marked allegro moderato, scarcely hints at the energy and drama of the finale, marked allegro energetico. If you’ve only heard Bruch on recording, watch the soloist dig into the strings: this is music to play while tossing your hair.

The popularity of this showpiece has never flagged, especially with violin aficionados. Yet even with performances seemingly in every concert hall, Bruch suffered economic privation throughout his life. Small wonder he was embittered by this concerto’s success. “Nothing compares with the laziness, stupidity and dullness of many German violinists,” he wrote to his publisher. “Every fortnight another one comes to me wanting to play the First Concerto; I have now become rude, and tell them: ‘I cannot listen to this concerto any more—did I perhaps write just one? Go away, and play my other concertos, which are just as good, if not better.'”

Happily modern audiences can listen to it again and again, enjoying its emotional and melodic richness.