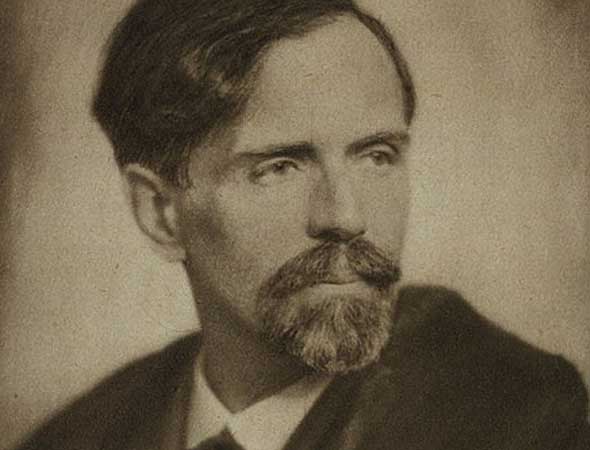 Kodály’s Dances of Galánta exemplifies the link between ethnic musical sources and formal classical composition—and shows why it matters so much in today’s world. The exotic, copper-hued modes of this dance suite seem to echo with the sounds of the Romani people’s wanderings of many generations throughout the Indo-European region, yet they also sound decidedly Hungarian. They embody a distinct cultural heritage with ethnic sources that range from the Middle East to Western Europe; at the same time, they reflect a universal human desire to reach out and understand our neighbors through music.

Kodály dedicated himself equally to ethnomusicological research, scholarship and composition throughout his career. In Dances of Galánta we hear all of these influences: Kodály’s creative instincts as a composer, his memories of his cultural origins, and his field and archival research in ethnomusicology. The suite remains one of his most popular works, a musical reminiscence of a small market town where he had spent seven years of his childhood. In his own note for the suite, Kodály recalls the very strong impression that a famous gypsy band made on him—the first orchestral sonorities he ever heard. He goes on, “About 1800 some books of Hungarian dances were published in Vienna, one of which contained music after several Gypsies from Galánta. In order to keep it alive, the composer has taken his principal themes from these old publications.”

Despite Bartók’s reputation as the great 20th- century innovator of musical nationalism, we now understand that he and Kodály were equal partners in championing this cause through Hungarian ethnic sources. “If I were to name the composer whose works are the most perfect embodiment of the Hungarian spirit,” wrote Bartók, “I would answer, Kodály. The obvious explanation is that all Kodály’s composing activity is rooted only in Hungarian soil, but the deep inner reason is his unshakable faith and trust in the constructive power and future of his people.”

Kodály composed Dances of Galánta in 1933 on commission for the Budapest Philharmonic Society, which was marking its 80th anniversary that year, drawing upon folk melodies he remembered from his youth. In a deeply personal preface to a published edition of the score, he noted that “The author spent the most beautiful seven years of his childhood in Galánta. The town band, led by the fiddler Mihók, was famous. But it must have been even more famous a hundred years earlier. Several volumes of Hungarian dances were published in Vienna around the year 1800. One of them lists its source this way: ‘from several Gypsies in Galánta.’… May this modest composition serve to continue the old tradition.” In working with these published melodies, Kodály was able to deepen academic scholarship with fond recollection, combining authenticity with modernity.

The Dances of Galánta unfolds in five sections. In its length and breadth (typically a quarter of an hour in performance), the suite could be compared to a brief symphony of the Classical era. In capturing and transmuting ethnographic musical sources, “dances” such as these are not always for dancing; instead, we can listen as we would to the dances of a concerto grosso that come together in a well- paced suite of movements.