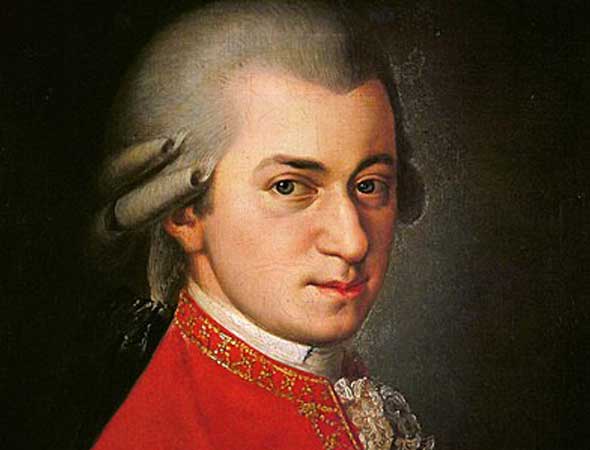 The name Antoine Dachet might be unknown today had he not provided the libretto for the 1712 opera Idomenée, which provided the basis for Mozart’s Idomeneo sixty-eight years later. Even though Mozart streamlined it, the story — which centers on the Greek chieftain Idomeneus’s return to Crete after the Trojan War — challenges modern interpreters to find dramatic relevance and stage tension. But the music! At age 24, Mozart composed it in the fullness of his artistic maturity, and it is indisputably a masterpiece, albeit one that follows the form of “reformed” operas by Gluck and Gemelli; it is long on declamatory arias and short on the scintillating stage action that propels Mozart’s most popular operas, but it is also unfailingly beautiful, and sensitively probes its characters’ feelings

In the overture, written in D major, we can hear the opera’s elevated moral tone and the deep conflicts experienced by many of the characters, especially Idomeneo himself. Its structure is appropriately decorous, described by Julian Rushton in Grove’s as “boldly truncated” sonata form. Where the earlier operatic setting by Dachet describes a ruler who eventually goes mad from grief, Mozart gives us a happy ending of moral sacrifice, reconciliation and enlightenment — noble sentiments foreshadowed in the opera’s overture, most especially in the delicacy of its diminuendo passages. In them Mozart offers notes of tenderness and hope amid conflict and sadness.