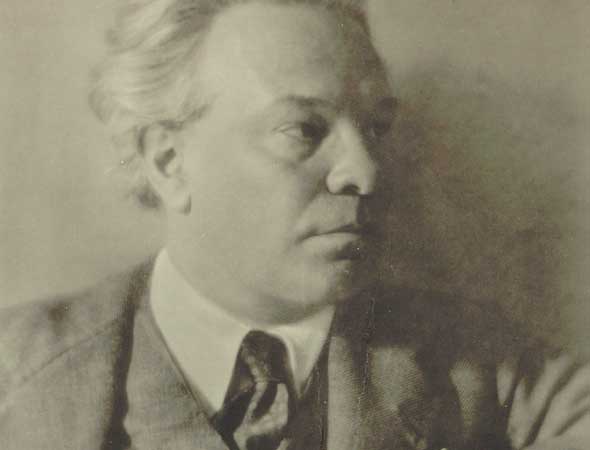 Imitating the sounds of nature is a time-honored practice among classical composers. To paraphrase the immortal Yogi Berra, we can hear a lot just by listening to these pieces: the countryside depicted in Beethoven’s Pastorale, the storms and sunrises that both Rossini and Wagner “painted” into their operas, the clucking hen in Haydn’s Symphony No. 83, and the soaring birds in Ottorino Respighi’s delightful tone poem Gli uccelli. Born in Bologna in 1879, Respighi had a special flair for this kind of imitative writing and for airy, sky-lit subjects.

Gli uccelli is based on works by earlier composers, beginning with a prelude inspired by the Italian Baroque composer Bernardo Pasquini. This formal opening leads us to representations of “La columba” (the dove), based on works by the French composer and lutenist Jacques de Gallot; “La gallina” (the hen), after the great French composer and harpsichordist Jean-Philippe Rameau; “L’usignuolo” (the nightingale), based on a folk song transcribed by the Dutch musician Jacob van Eyck; and, finally, “il cucù” (the cuckoo), which brings us back to the music of Pasquini and the themes of the opening prelude.

While all of these birds figure prominently in other classical works, only in Gli uccelli do they come together in such a delightful aviary. The suite demonstrates Respighi’s mastery of past styles, imbuing each movement with the charm of a restored antique yet appealing to modern tastes. At the same time, we can picture birds as if they were flapping and strutting before our eyes: the bobbing, pecking hen of “La gallina” or the cooing dove of “La colomba,” evoked with orchestration of great delicacy.