Béla Bartók composed his Romanian Folk Dances in 1915 for solo piano, and reworked it for orchestra two years later. It is a set of six pieces based on folk tunes that would have originally been played on fiddle or fife. Each of the six movements is quite short, with the entire piece lasting only about 5 minutes. The movements are: 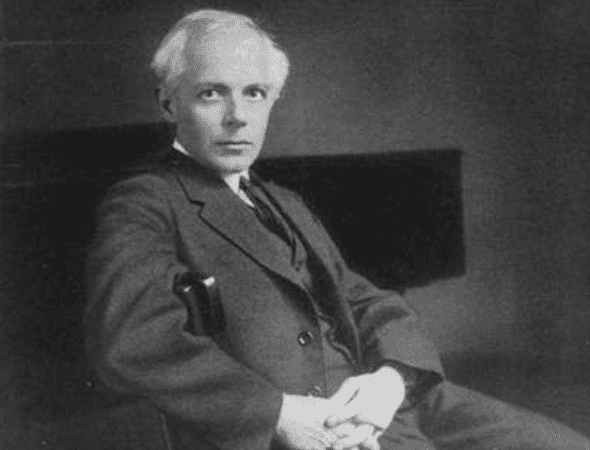