Darius Milhaud’s La cheminée du roi René (The Chimney of King René) Op. 205 is an adaptation of a film score by the composer for the 1939 film Calvalcade d’amour. The story is set in the 15th-century court of King René I, in Aix-en-Provence which was also Darius Milhaud’s birth place. The composer was always fascinated by the castle and its history. The story of the film is one of medieval courtly love and the piece consists of seven short movements:

Listen for melodies played by the various instruments, in particular the oboe in movement 4, and the hunting horn depicted in the Chasse à Valabre. Elsewhere in the piece renaissance ornamentation can be heard, and classical elements in the nocturnal madrigal conclude the piece. 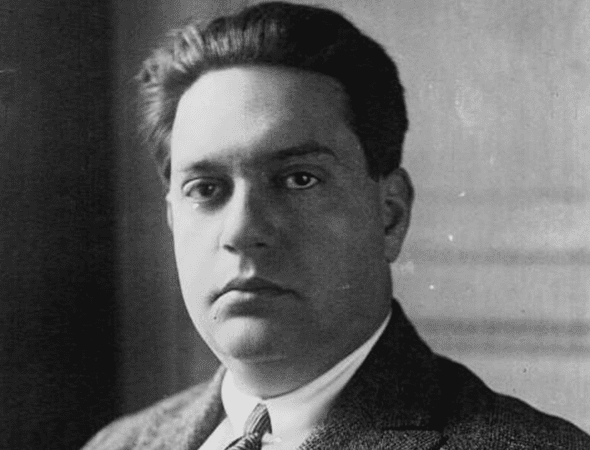