Ludwig van Beethoven is undoubtedly one of the most well-known and influential composers of all time. Historians generally regard him as the culmination of the Classical Era (1750-1830). In fact, scholars frequently delineate the end of the Classical Era and the beginning of the Romantic Era with Beethoven’s death in 1827. His works are considered among the finest of the classical repertoire. Learn more about this legendary composer’s life in this online learning course by Jeffrey Dee Olpin, M.D. 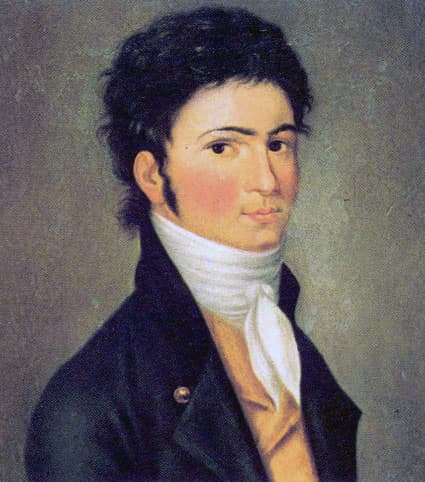 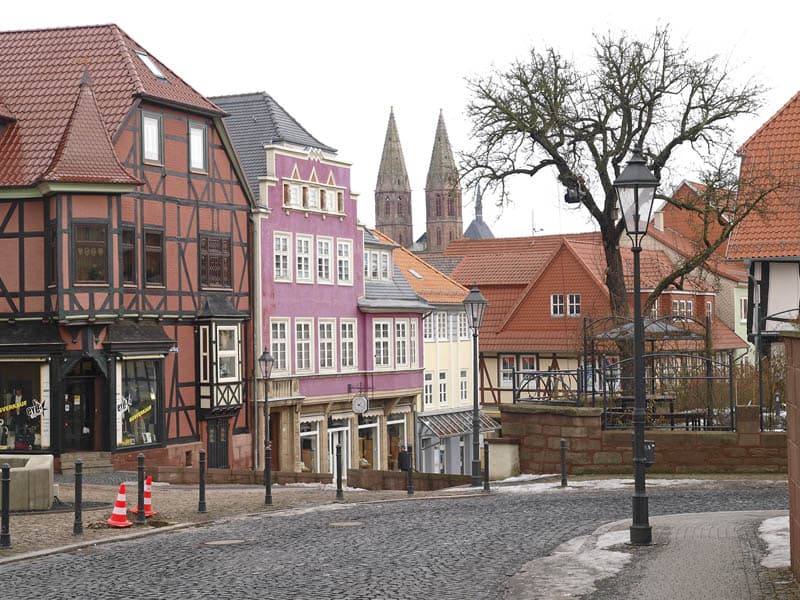 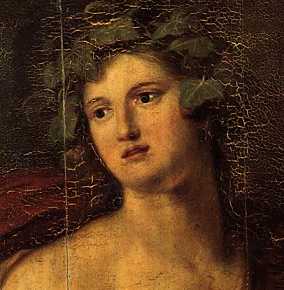 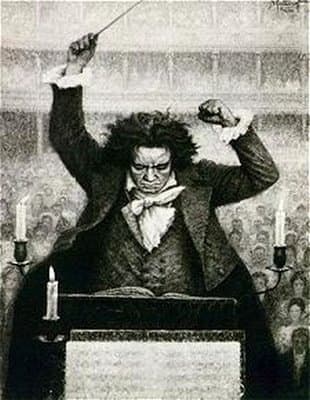 Jeffrey Dee Olpin, M.D., is a native of Pleasant Grove, Utah. He began violin instruction at the age of six. Prior to his college studies, Jeff’s musical training consisted of personal instruction with David Dalton and Percy Kalt, both faculty members with the Department of Music at Brigham Young University. Jeff pursued a Bachelors Degree in Music Performance at Brigham Young University. Subsequently, he received a Masters Degree in Music Performance at the Yale School of Music. Although passionate about music, Jeff ultimately chose a career in medicine. He graduated from the Tulane University School of Medicine in New Orleans, Louisiana, followed by residency training in Diagnostic Radiology at Beth Israel Medical Center in New York City. He then pursued a fellowship in Abdominal Imaging at the University of California, San Francisco. Currently, Jeff is an Associate Professor of Diagnostic Radiology at the University of Utah Health Sciences Center. He resides in Bountiful, Utah, with his wife and two children.