Sting with the Utah Symphony 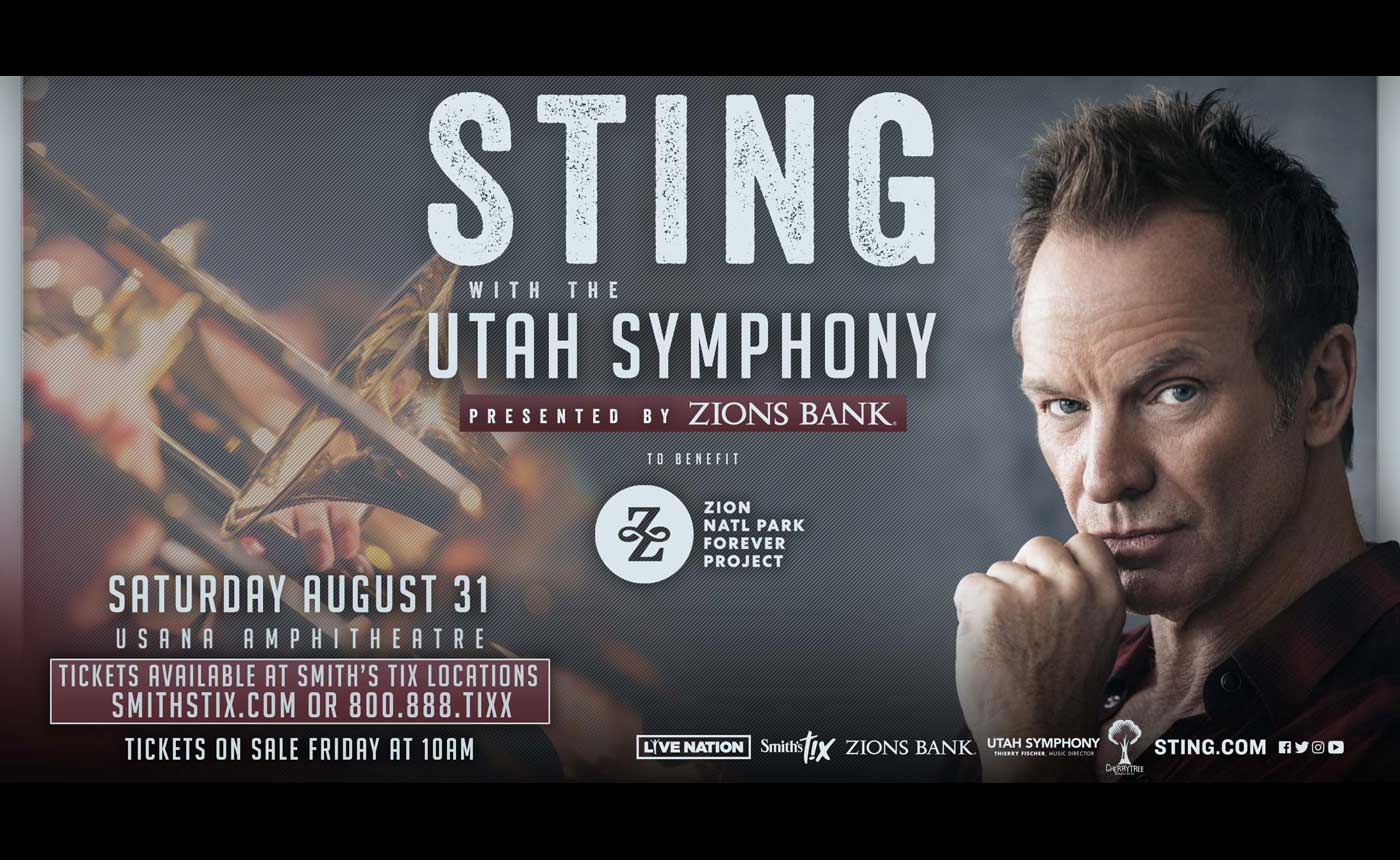 Sting with the Utah Symphony

Sting and the Utah Symphony team up at USANA Amphitheatre for a very special, one-night-only appearance, to celebrate the 100th anniversary of Zion National Park. Proceeds from the concert will go to the Zion Forever Project to benefit Zion National Park as part of the Park’s centennial celebration.

Drawing from a diverse and illustrious career that has produced numerous multi-platinum albums, a staggering list of number one songs, countless accolades and worldwide record sales of nearly 100 million, this concert finds Sting performing his greatest hits, conducted by Rob Mathes, re-imagined for symphonic arrangement. Selections will include fan-favorites such as “Roxanne,” “Next To You,” “Every Little Thing She Does Is Magic” and “Every Breath You Take,” to notable songs from Sting’s enduring solo career – “Englishman in New York,” “Fragile,” “If I Ever Lose My Faith in You,” “Fields of Gold,” and “Desert Rose.”

The first half of the program features the Utah Symphony, conducted by Music Director Thierry Fischer, performing orchestral favorites including Copland’s Fanfare for the Common Man and Gershwin’s An American in Paris.

Selections with Sting to be announced from the stage. 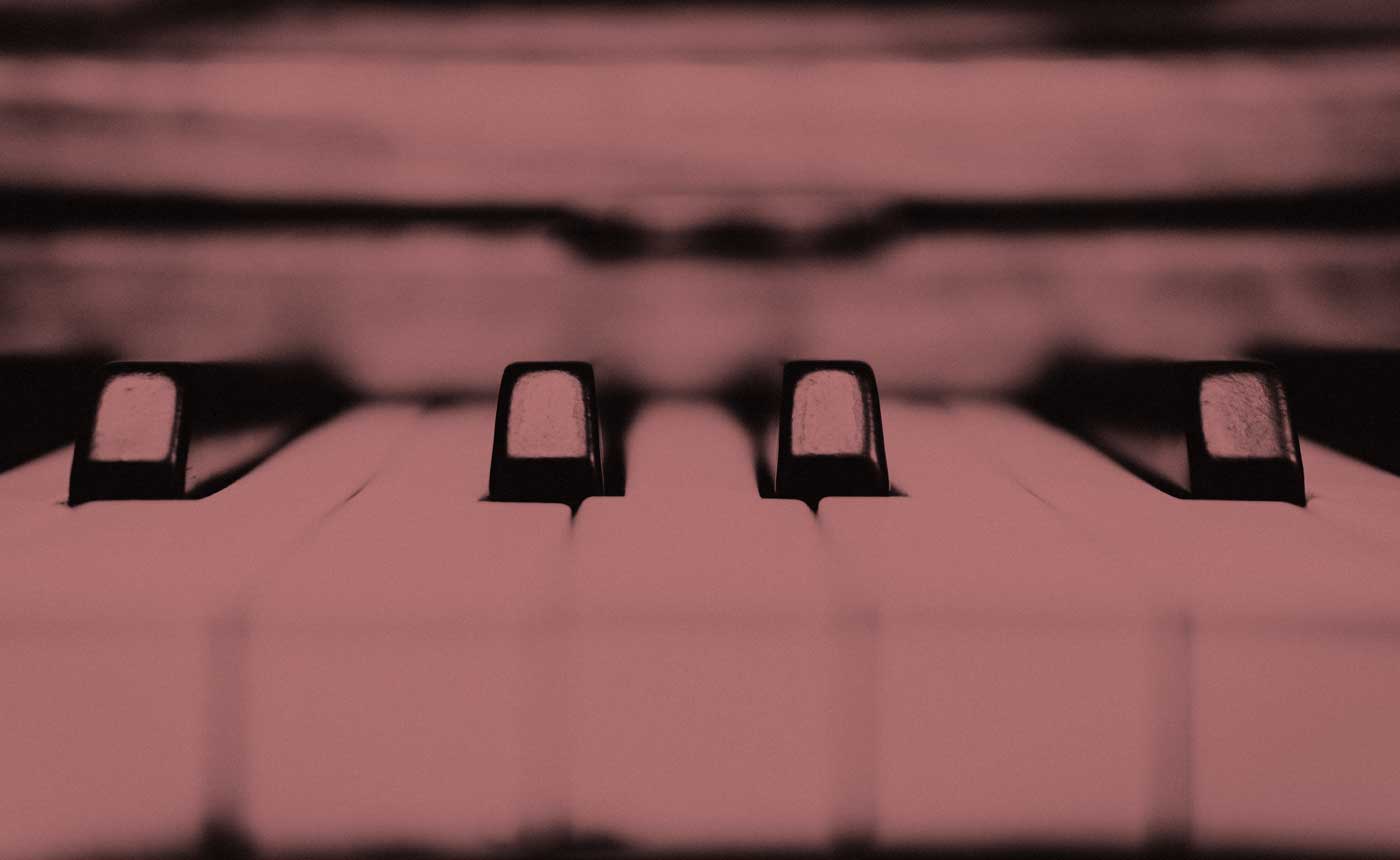 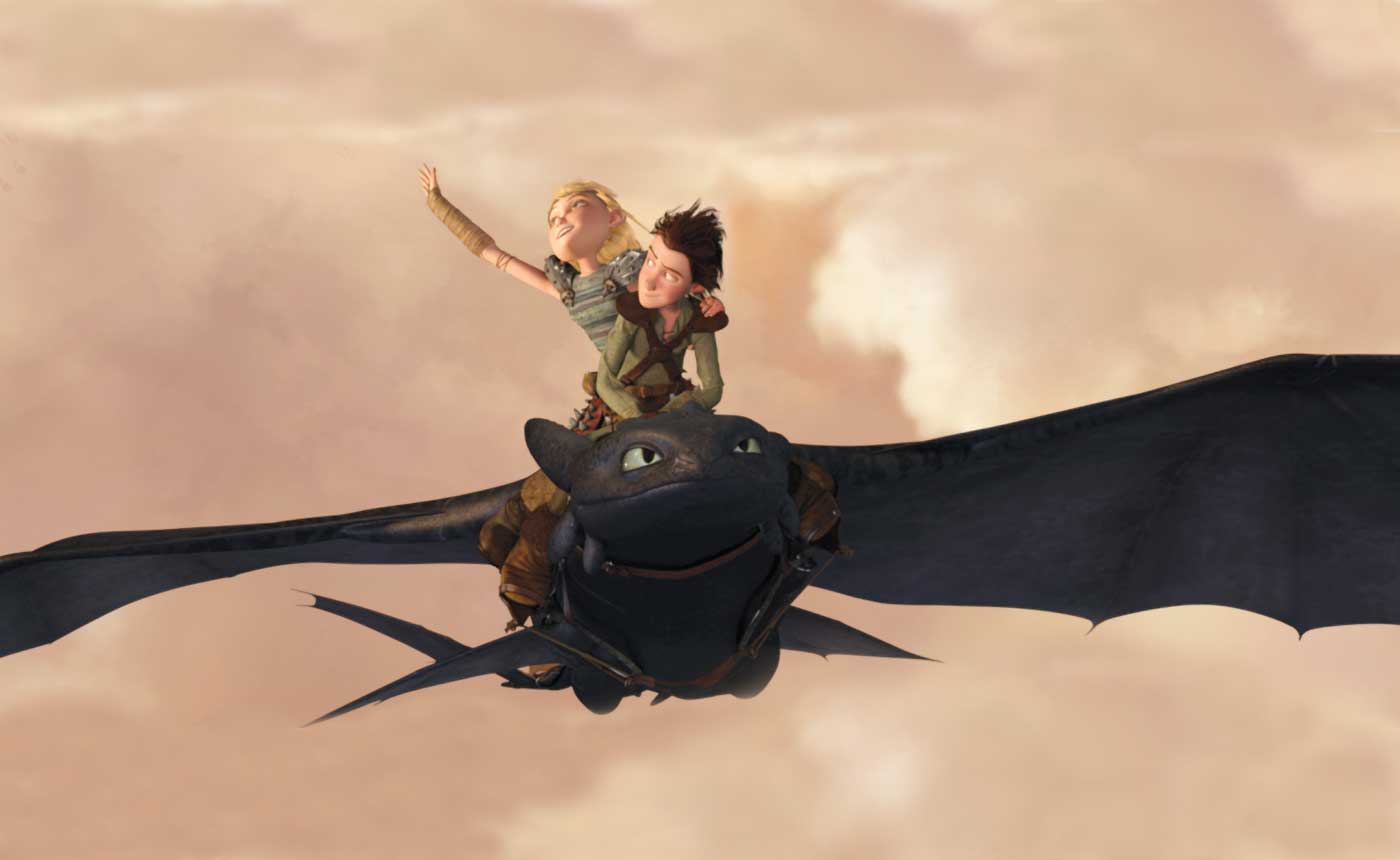 How to Train Your Dragon in Concert - Postponed 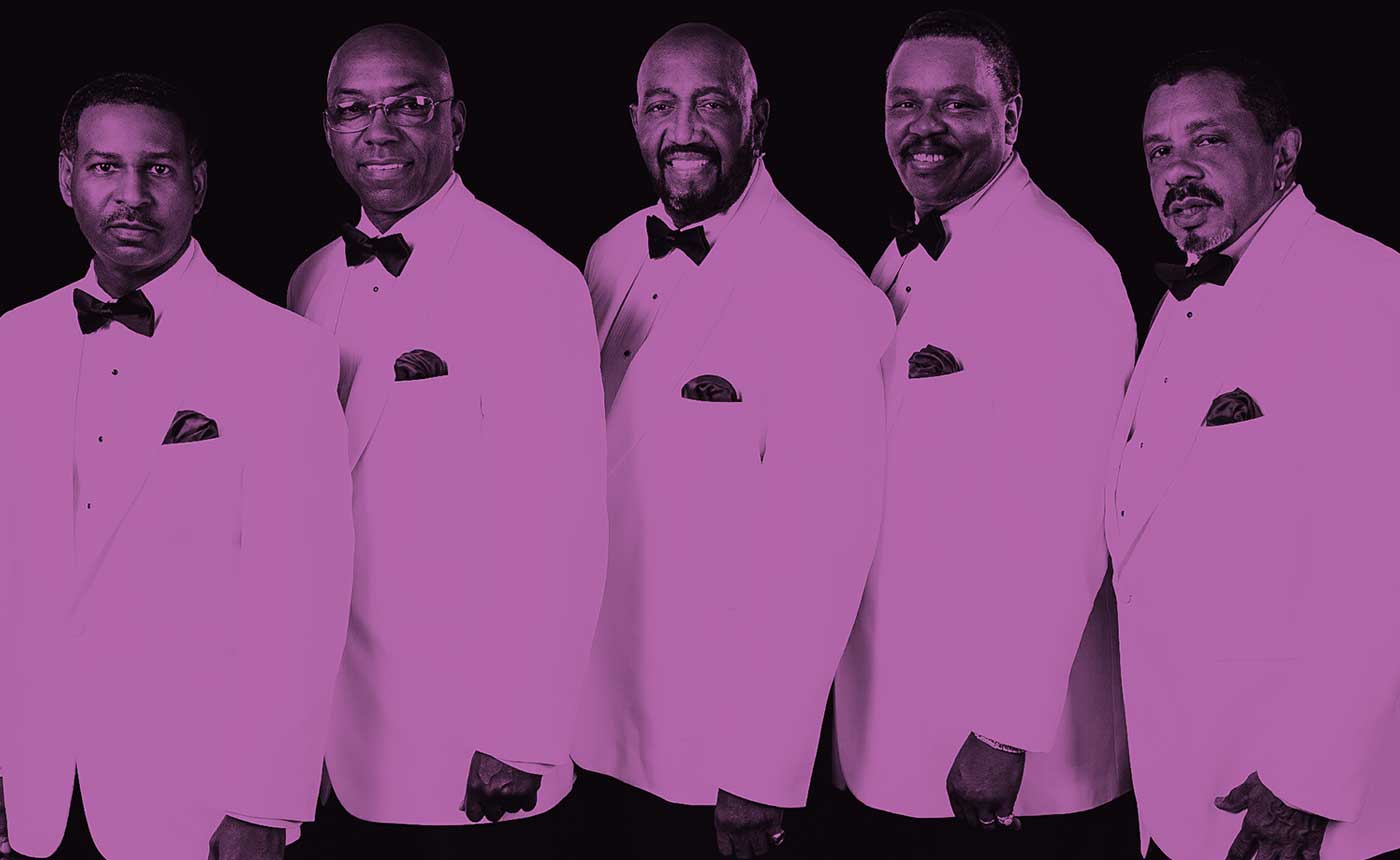 The Temptations with the Utah Symphony - Postponed 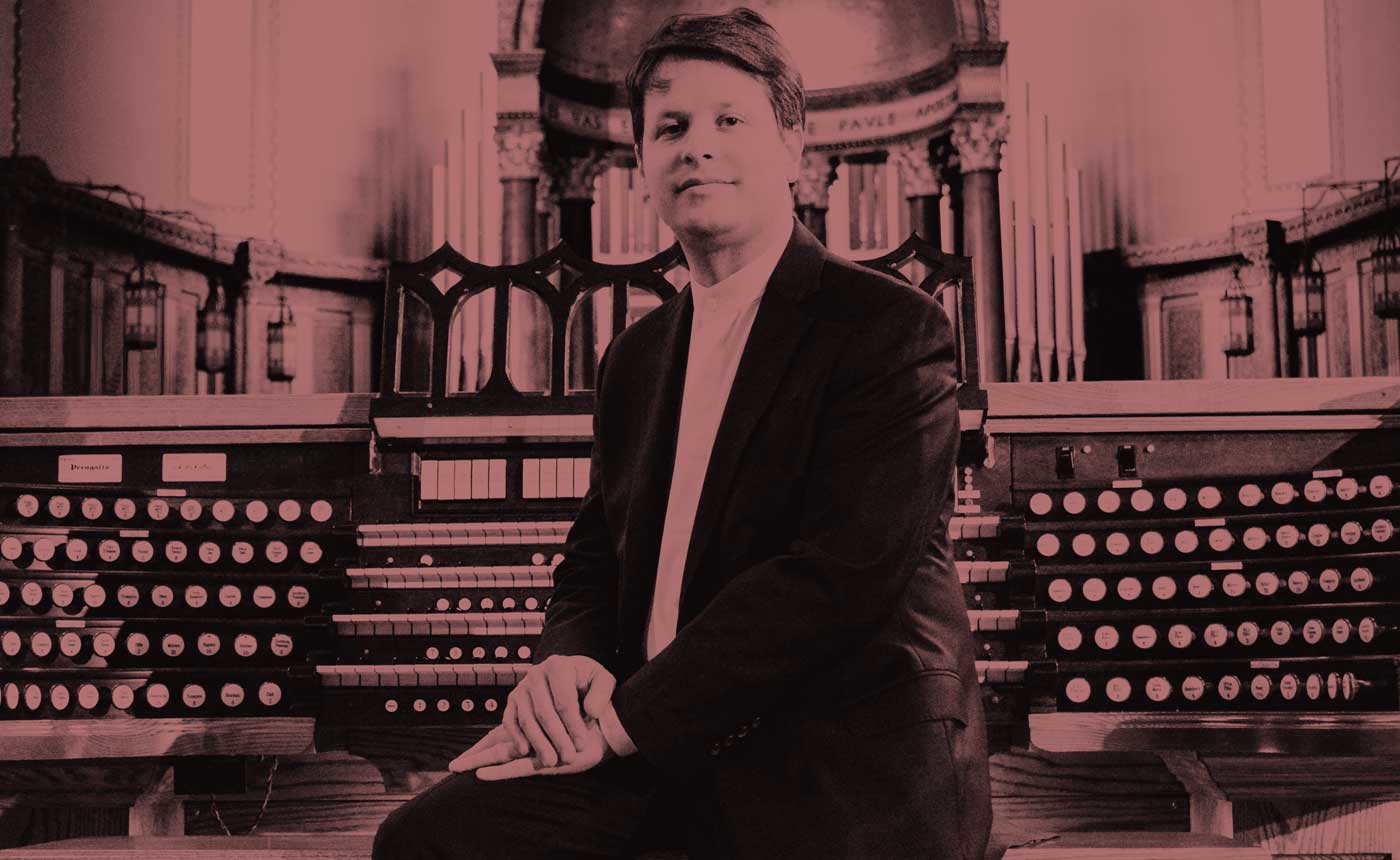 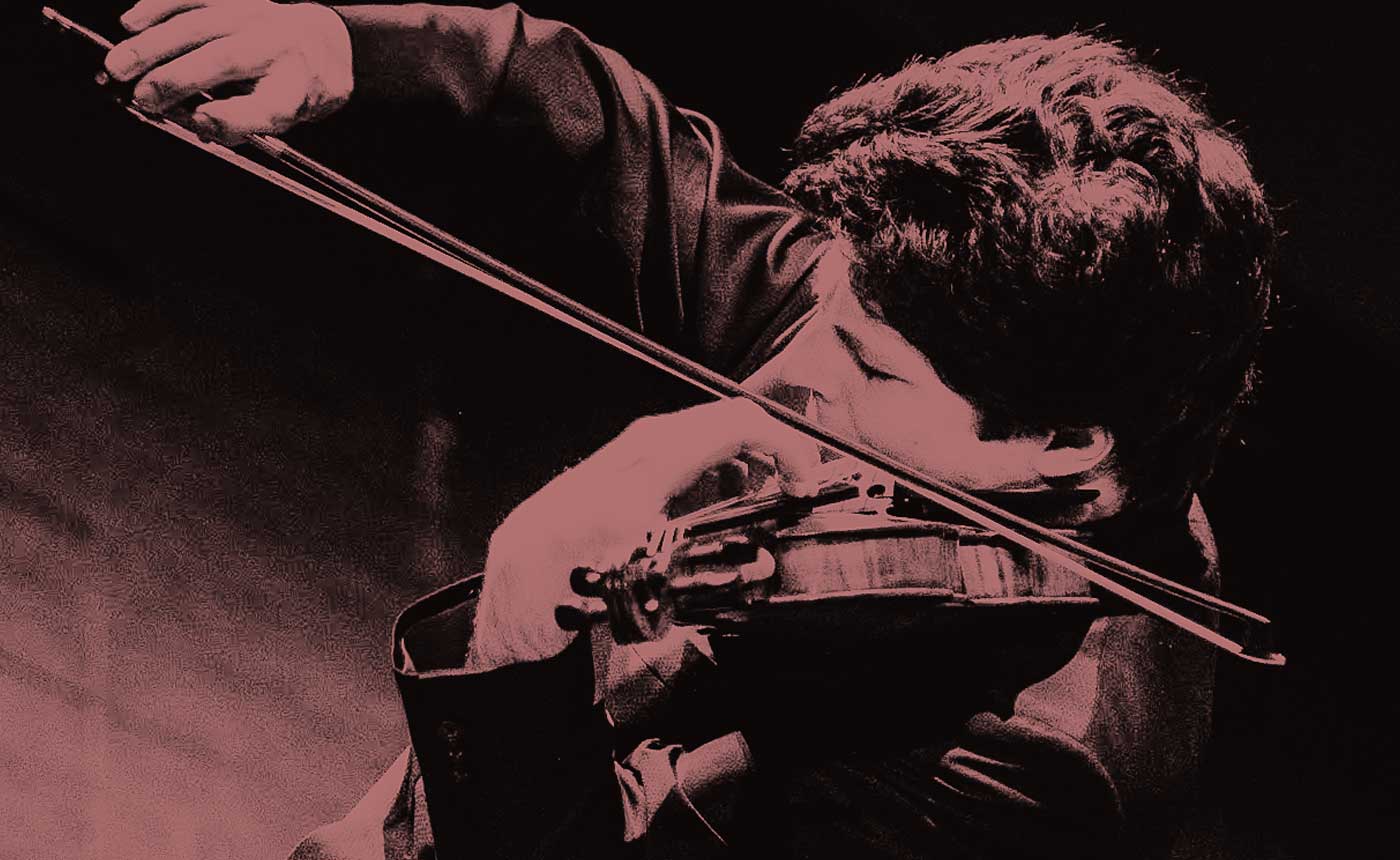 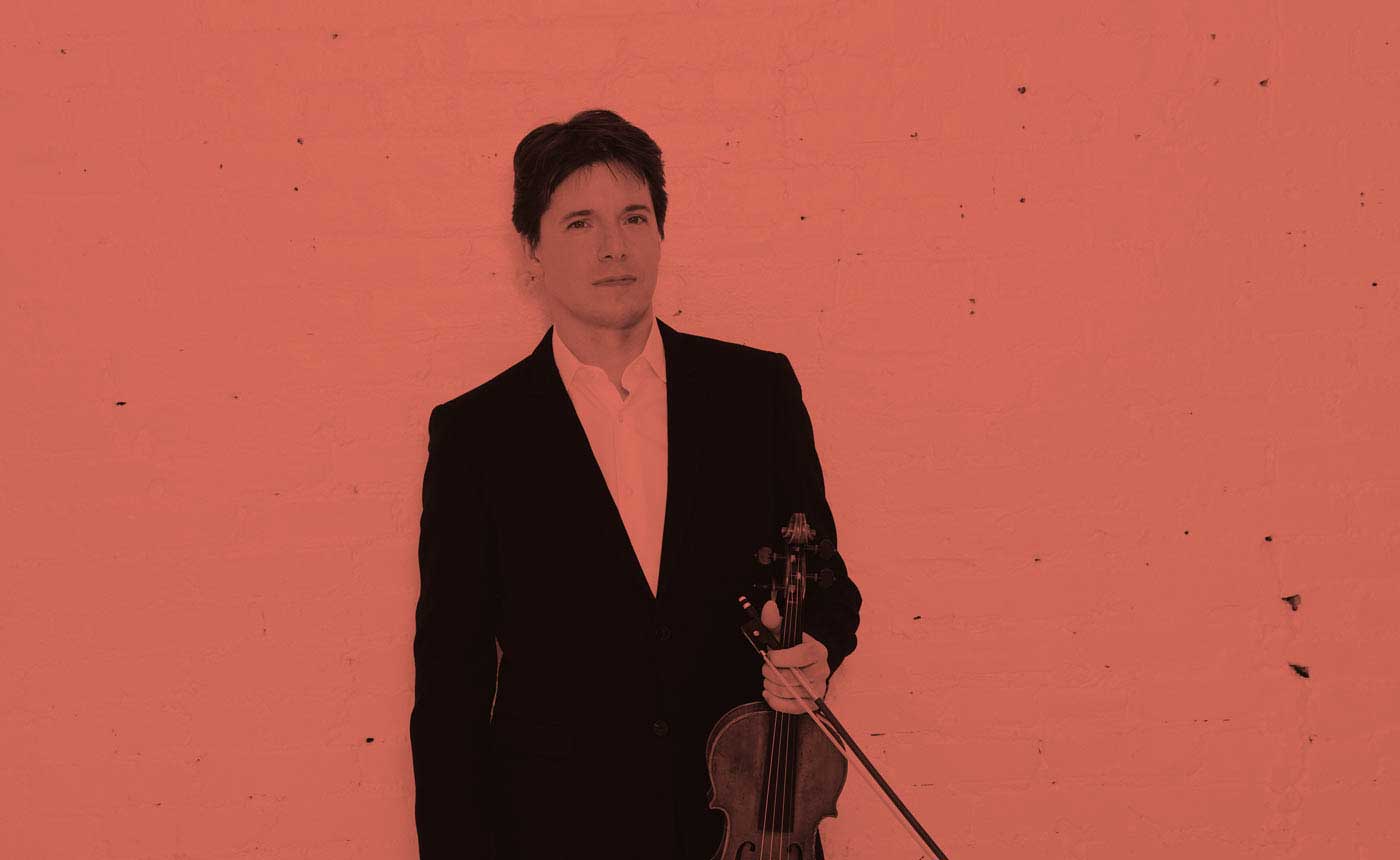 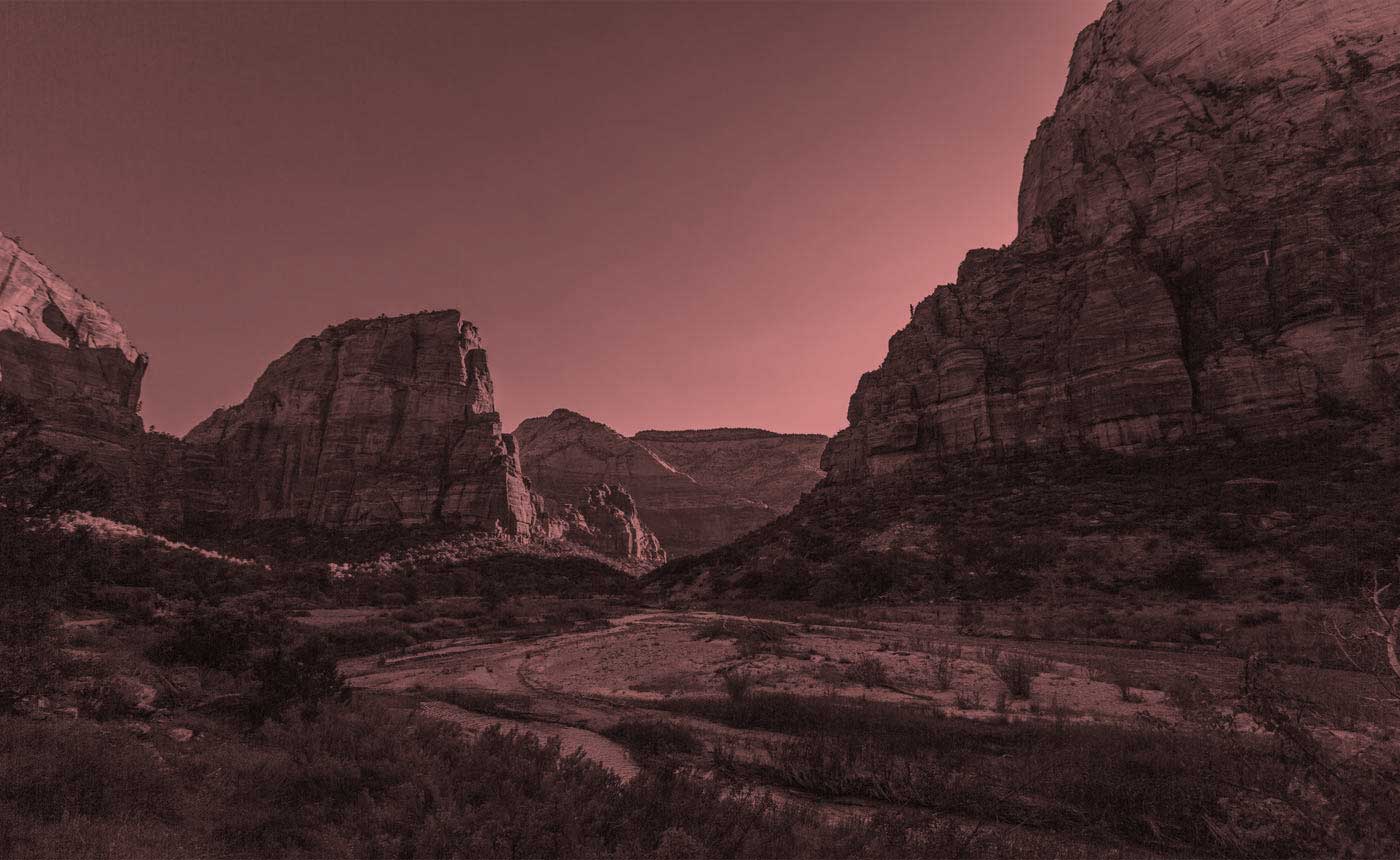 Your support of music in our community is more important now than ever! Utah Symphony | Utah Opera would not exist without the generosity of our family of donors. Please consider a contribution to our annual fund today so that we are able to resume great live performances when it is safe to do so again.