We all know George Gershwin, or at least we think we do: the American troubadour who wrote “Swanee” when he was 19 and never looked back. The magician of musical theater whose endless torrent of melodies lit the lights of Broadway. The serious classical composer of the Concerto in F and Porgy and Bess, whose Rhapsody in Blue defined a new genre of composition uniting jazz and European idioms. Tirelessly prolific, Gershwin was not yet 39 when he died in 1937, seemingly having lived more life and written more music than most composers could in two or three lifetimes. His career spanned Tin Pan Alley, the legitimate theater and the opera house. Which was the real George Gershwin? And now, 113 years after his birth, what is his place in classical music?

To answer unanswerable questions such as these, critics and music historians often start with the magisterial writings of the late Nicolas Slonimsky, whose brilliantly concise descriptions and razor-edged judgments made distinguished musicians tremble — even, it was said, if they had been dead for hundreds of years. Slonimksy’s use of adjectives was so precisely barbed that it inspired a cult of musical detectives who sought to decode the language in the thousands of articles he edited for Baker’s Biographical Dictionary of Musicians, a standard reference in the profession. They focused on the first two or three words of any given entry, where Slonimsky was liable to embed a veiled value judgment — often of extreme harshness. For example, here is how he opens his entry on Tchaikovsky (quoted from the seventh edition, published in 1984: 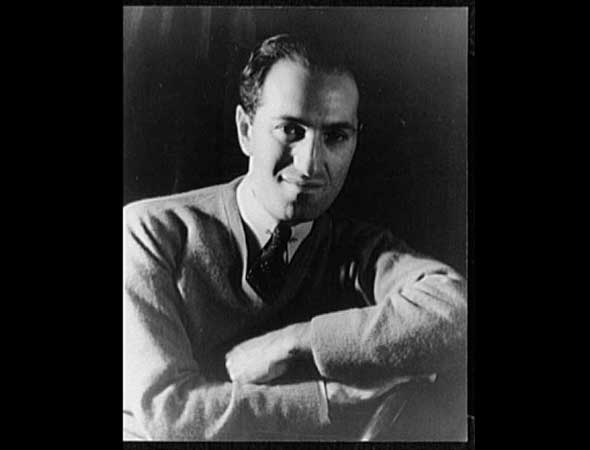 By limiting his description to the word “famous,” Slonimsky was damning with faint praise, implying that Tchaikovsky is popular but overrated. And here is how he opens his entry on George Gershwin:

With the words “immensely gifted,” Slonimsky uses Gershwin’s prodigious talent as a springboard to position him editorially in the pantheon of composers. In Slonimsky’s scarily hierarchical world of musical prestige ratings, Gershwin occupies a position far above Tchaikovsky’s when gauged on merit alone.

By age 16 Gershwin was already working in Tin Pan Alley music stores, demonstrating sheet music on the piano and absorbing the songwriter’s craft. His early piano studies with Ernest Hutcheson and Charles Hambitzer in New York did not amount to much, and one gathers that even his early study of harmonic theory with Edward Kilenyi and Rubin Goldmark merely formalized principles he was already using intuitively. But throughout his career Gershwin maintained a serious, disciplined application to music education, continuing private lessons in counterpoint with Henry Cowell and Wallingford Riegger. During the last years of his life, Slonimsky notes, “he applied himself with great earnestness to studying with Joseph Schillinger in an attempt to organize his technique in a scientific manner; some of Schillingers methods he applied in Porgy and Bess.” He also joined the migration of American composers who studied with Nadia Boulanger in Paris; Boulanger, who helped scores of prominent composers find their own distinctive voice, reportedly advised Gershwin that she had nothing to teach him and sent him home to continue composing.

Despite the insecurity that drove him to seek validation from theoreticians with classical credentials, Gershwin’s career was an unbroken string of successes in both the classical and popular realms — setting a precedent that would later be followed by other Americans including Leonard Bernstein, Andre Previn, John Williams and Alex North. His Rhapsody in Blue is still described by many as the most popular and widely performed of all American classical works.

We owe our enjoyment of Gershwin’s Second Rhapsody to Hollywood. That’s where, during a successful work trip with his lyricist-brother Ira starting in November 1930, Gershwin finished most of the score for the movie Delicious in a mere six weeks. He then found himself with ample time for an ambitious project on the classical side, and set out to write “the best music I could possibly think of.” In May of 1931 he had completed an orchestral score for the Second Rhapsody, and by all accounts, he was quite happy with it, though he continued to revise it through 1932. Though listeners are catching up with this remarkable work, it is still relatively rare. Why? “…the Second Rhapsody does surprise the listener with its level of complexity, exhibiting a specificity and compositional care unheard in Gershwin’s earlier works,” notes author Cassidy Goldblatt in an article for the University of Michigan School of Music, Theatre & Dance. Gershwin himself held it in high regard, noting that “in many respects, such as orchestration and form…[it is] the best thing I’ve written.”

Gershwin composed his Variations on “I’ve Got Rhythm” on commission for a concert tour by the Leo Reisman Orchestra and dedicated it to his brother Ira, one of the most gifted lyricists America ever produced. Recognized as a gifted poet and lyricist since his college days, Ira Gershwin proved his wit and versatility In numerous Broadway collaborations with his brother including Girl Crazy, the source of the melody for “I’ve Got Rhythm”…though, perhaps inevitably, his career is was overshadowed by that of his brother. The Variations begin with a distinctive repeated four-note figure in the clarinets — the four notes of the five-note pentatonic scale that comprise the opening bar of the song. The variations that follow sparkle with wit in divergent styles, including a waltz and a jazz iteration. The “oriental” variation leverages the Asian pentatonic scale in which the original song is composed.

Originally entitled “Rumba,” Gershwin’s Cuban Overture is far more than just a dance (though a classic rumba is rhythmically complex). Following the smash opening of his show Of Thee I Singe on Broadway in December 1931, Gershwin took a vacation in Cuba, then a popular leisure spot for well-heeled Americans. The trip was hardly relaxing — Havana was famous for its raucous clubs, free-flowing rum, and gorgeous showgirls — but he music he heard, like music everywhere, inspired him.  “Cuba was most interesting to me,” he wrote, especially for its small dance orchestras, who play most intricate rhythms most naturally.” Those rhythms are accented with an augmented percussion section in the overture. Its melodic materials are developed with all the panache of a Broadway overture, starting with a show-tune-like vamp, then braiding songlike themes, and ending with a brief but rousing coda.

Gershwin’s Rhapsody in Blue is still described by many as the most popular and widely performed of all American classical works. He composed it as a commission for the influential conductor/producer Paul Whiteman, who asked him for piece with the characteristics of a classical piano concerto, but suitable for inclusion in an all-jazz concert. Scored for solo piano and jazz band, Rhapsody in Blue combines elements of classical music with jazz effects and formal elements including “blue notes” — especially flatted third and seventh notes of the diatonic scale. Its premiere, when Gershwin was 25, took place in New York with the Palais Royal Orchestra under Paul Whiteman’s baton. Billed as “An Experiment in Modern Music,” the event attracted such luminaries as John Phillip Sousa and Sergei Rachmaninoff. It was, as the title suggests, long and tedious, with a repetitive program and didactic commentary by Whiteman himself. The audience’s attention was reportedly wandering until the Rhapsody’s opening clarinet glissando brought an electrified hush to the hall. Not surprisingly, the work’s melodic richness and the rhythmic drive of its brilliantly animated development kept them spellbound.

According to the account that Gershwin reported to his first biographer, Isaac Goldberg, the Rhapsody was inspired by a train ride he took only five weeks before the piece was due. “It was on the train, with its steely rhythms, its rattle-ty bang, that is so often so stimulating to a composer — I frequently hear music in the very heart of the noise…And there I suddenly heard, and even saw on paper — the complete construction of the Rhapsody, from beginning to end.”

Singin’ in the Rain—Film in Concert with the Utah Symphony 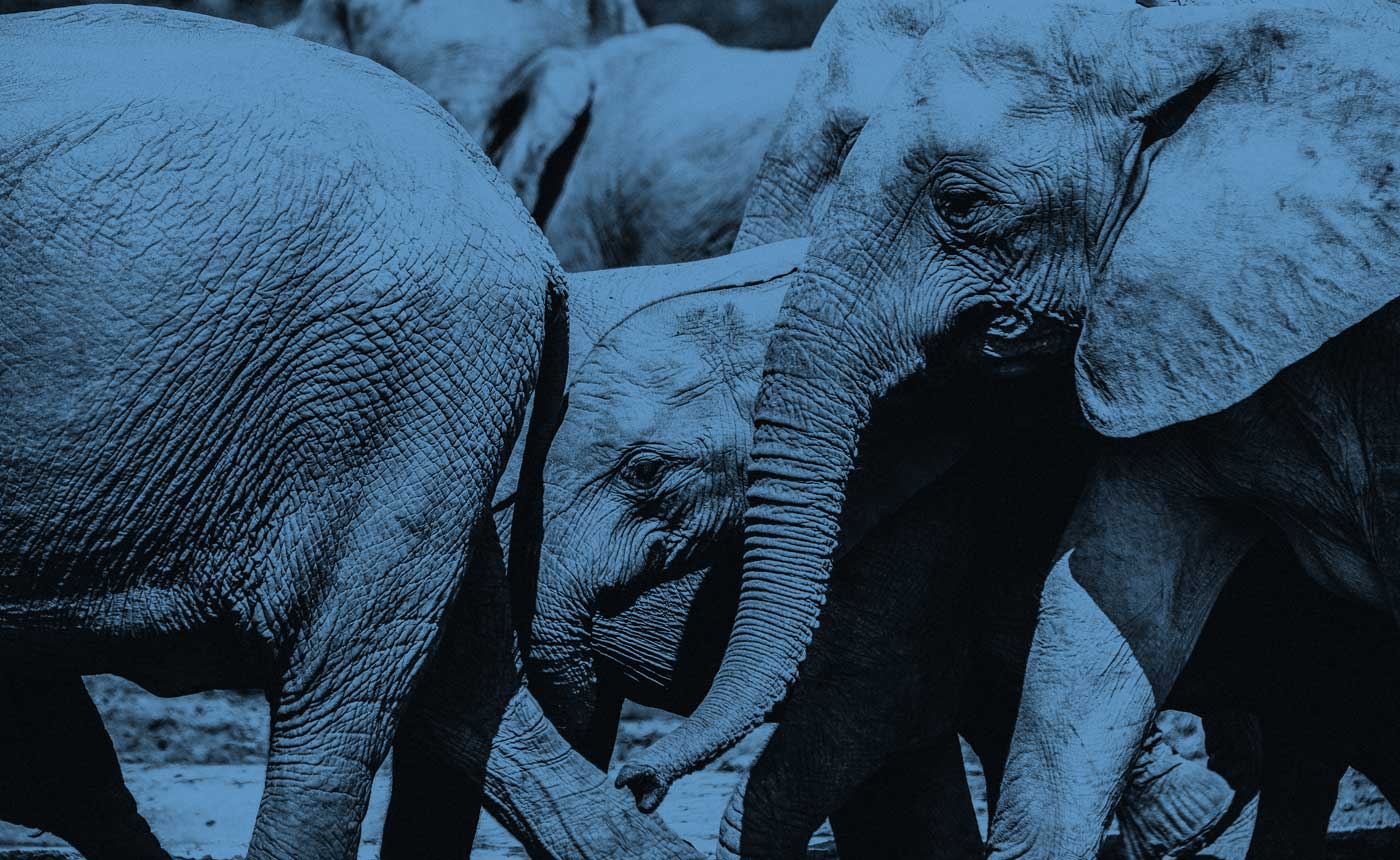 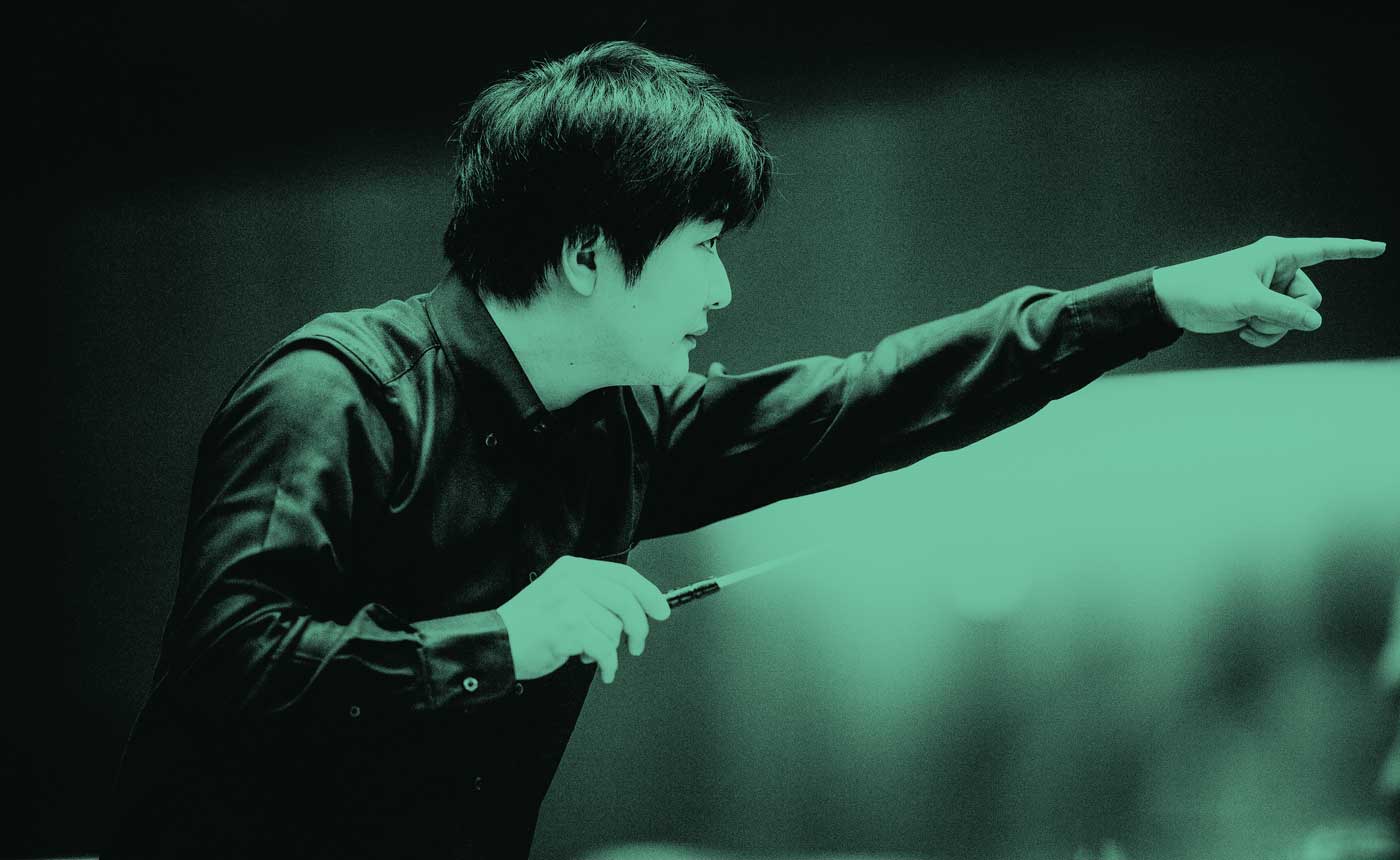 Carmina Burana at The Noorda 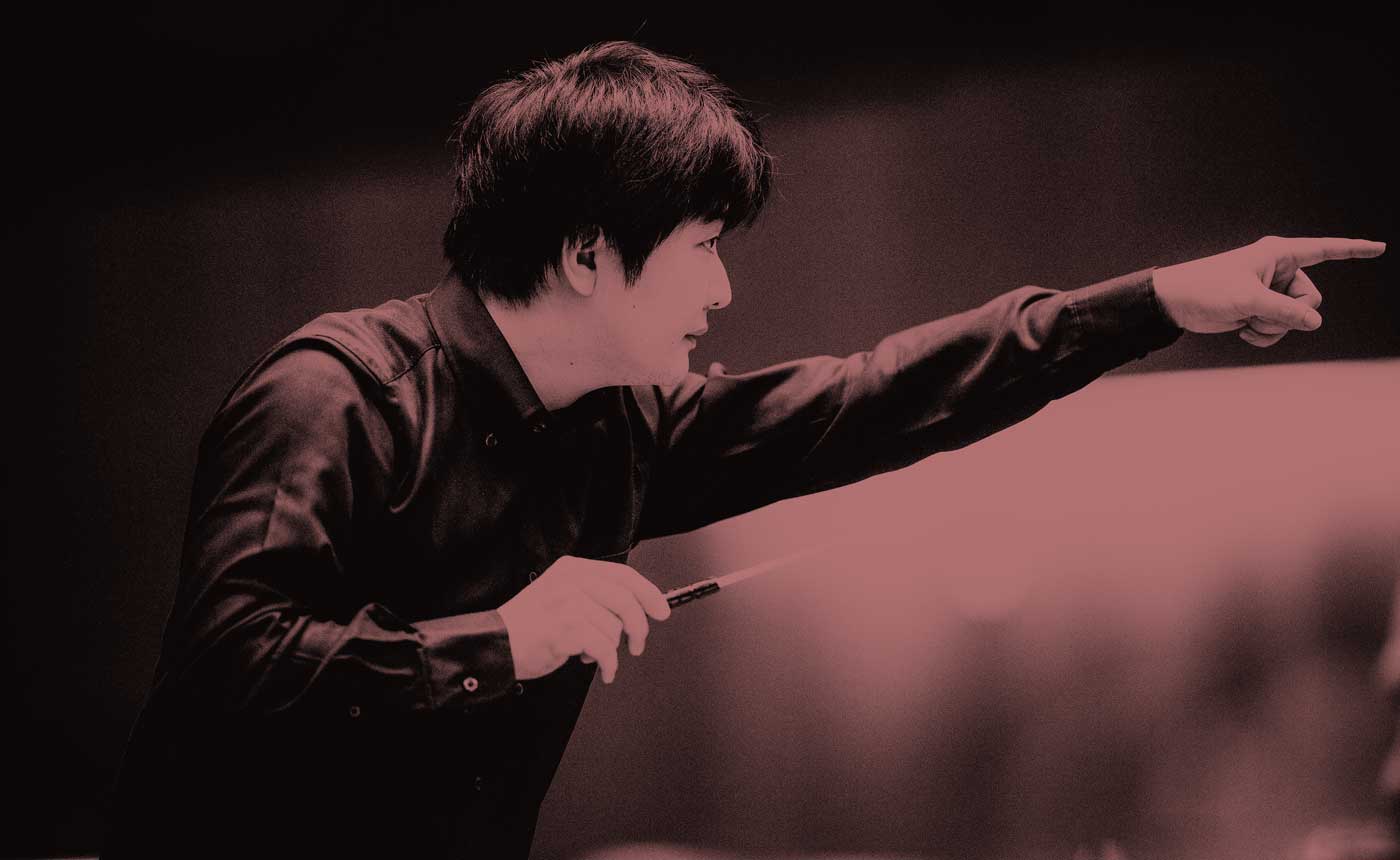