It comes as no surprise that the young American composer Andrew Norman is based in Los Angeles. His music captures the dynamism of that multimedia entertainment capital, including the videogame genre, for which he has composed extensively. But this modern outlook is balanced by historical interests, including a fascination with musical notation that extends back to that art’s medieval roots. A highly collaborative composer, he enjoys working with performers to explore the act of interpreting notation; as his website notes, “he is fascinated by the translation of written symbols into physical gesture and sound.”

Scored for a large orchestra featuring extended percussion and harp as well as prominent winds and brass, Spiral was commissioned in 2018 by the Berlin Philharmonic Orchestra. It was premiered at one of that orchestra’s last concerts under the baton of then-Music Director Simon Rattle. The name references the work’s contracting cycles of thematic material that gradually come into, and go beyond, focus. 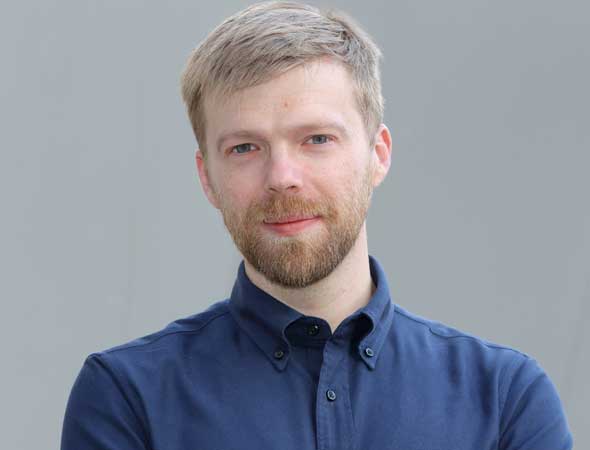