Tchaikovsky seized upon the idea of composing a concerto for violin after hearing others he liked, particularly the energetic, five-movement Symphonie espagnole by the French composer Edouard Lalo.

Reviewing the premiere performance in Vienna on December 4, 1881, Eduard Hanslick — the dean of the Viennese music critics and one of the era’s most influential tastemakers — lambasted it as “music that stinks to the ear,” one of the most infamous phrases in the annals of music history. With hindsight it’s easy to dismiss such invective, but it tormented Tchaikovsky, who reportedly re-read Hanslick’s review until he had committed it to memory.

Hanslick’s outburst is all the more shocking in light of the characteristically singing melodies in which this concerto abounds. Its first movement, an allegro moderato in D Major, is all graceful lyricism—seemingly an affectionate description of the scenic charms of Clarens, the Swiss resort town where it was composed. But its virtuosity and vigor seem to delineate the existential questions that are always present and passionately articulated in Tchaikovsky’s major works, especially in the symphonies. This emotional intensity reaches a climax in the buildup to the first cadenza. 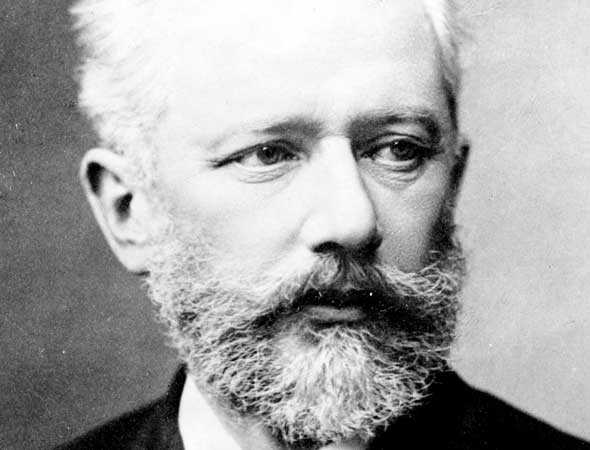 The second movement, a serenely mournful andante cantabile, contrasts markedly with the first; the violin’s entry is melancholy, and it voices a singing lament that eventually gives way to a happier pastoral melody, like a song of spring. Both moods shadow each other for the duration of the movement, as we alternate between brighter and darker soundscapes. The concerto’s final movement follows the second without pause. It is extravagantly marked allegro vivacissimo and returns to the opening movement’s D Major key, recapturing its exuberant energy. This movement also incorporates an energetic Russian dance (Hanslick’s “whiff of vodka”?) that leaps off the page as the violinist’s bow dances along with it. A nostalgic second theme provides an emotional counterpoint to the movement’s higher-energy passages, but it is finally eclipsed by a passionate, exuberant finale.