From earliest childhood onward, Louis Aubert’s adult vocation was never in doubt: he was a musical prodigy who first performed publicly as a boy soprano. His parents were quick to recognize his gifts, and sent him to Paris for his musical education; there, his renditions of the Pie Jesu from the Fauré Requiem at the famed Eglise de la Madeleine came to the attention of musical insiders including Fauré himself. As a student at the Paris Conservatoire, Aubert studied composition with Fauré, who became a formative influence on the young Aubert’s compositional style. Aubert also gained acclaim as a pianist, and Maurice Ravel—an extremely demanding judge of pianists—chose him as dedicatee and premiere soloist for his Valses nobles et sentimentales.

It’s surprising to note the arc of Aubert’s career. Famous and admired as an active musician and educator, he withdrew from the public scene later in life, dying in relative obscurity in Paris at the age of 90. The smoldering strains of his Habanera make us want to hear more, and there is indeed more to be rediscovered, most intriguingly a three-act opera that was deeply admired wherever it was produced, including in Boston in 1913. By all accounts it is an enchanting fairy-tale opera, with libretto based on stories by the French fabulist Charles Perrault. 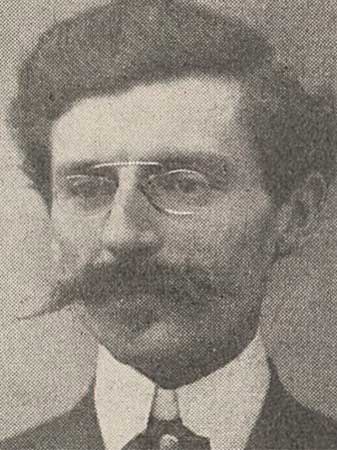 Champions of Aubert’s Habanera included the revered French conductor Charles Münch, who conducted performances of it in the 1940s. The technical definition of a habanera—a slow dance in double rhythm, named for the city of Havana—hardly begins to suggest the sultry, sexy qualities of the dance itself, in which the dancers seem to bait each other with their sultry, voluptuous movements. Even their eyes are part of the choreography. We can have no doubt that Aubert’s music, with its slithering tonalities overlaying an insistent beat, capture the spirit of the dance, as well as the provocative light and smoky shadows of Havana nightlife.