Samuel Barber’s moving Adagio for Strings is one of the most popular and frequently programmed American compositions in the standard repertory. Elemental and beautiful, the Adagio has qualities that are rarely found together: a spacious, quintessentially American sound, but also a melancholy, ruminative mood that offers both insight and solace to the listener.

The Adagio‘s long, flowing, deeply voiced melodic line remains a constant presence that is both elegiac and hopeful as it passes from one string choir to another — first in the violins and then, a fifth lower, in the violas. As the violas continue with their heartfelt voicing of the theme, it is taken up by the cellos and further developed, eventually building to a climax in which the basses underline it, adding a sense of depth and timelessness with their unique resonance. A fortissimo climax, like a cry from the heart, is followed by silence, leading to the restatement of the original, with an inversion of its second statement offering perhaps the possibility of healing and hope. 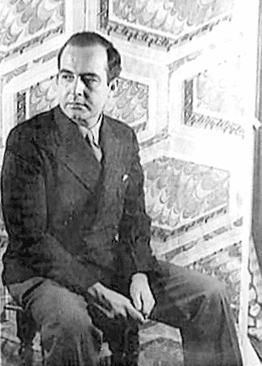 Barber originally composed this work in 1936 as the second movement of his String Quartet, Op. 11. It seems likely that his life partner Gian Carlo Menotti, the phenomenally successful Italian-born opera composer with a sure sense of drama and popular appeal, was instrumental in its success; knowing that Barber had a potential hit on his hands, Menotti ensured that its manuscript would be seen and programmed by Arturo Toscanini when the reticent Barber was less sure of its appropriateness. It was premiered by the NBC Symphony Orchestra under Toscanini’s baton in 1938.

Today, more than eighty years later, Barber’s Adagio for Strings is more than just a staple of the orchestral repertory; it is almost always turned to when American orchestras seek a musical work to provide beauty, solace and inspiration for their audiences. It is gorgeous, songful and somber. Its spiritual dimension was recognized in November 1963, after President John F. Kennedy’s assassination, when hundreds of ensembles throughout the U.S. spontaneously chose to play the Adagio in tribute; in the days following 9/11, this happened again.  The Adagio is revered not only for its sensual appeal, but also for the way it seems to evoke a prayerful feeling of solemn contemplation — and, ultimately, of inspiration. It is Barber’s most popular and frequently performed work.