In his native Brazil, composer Camargo Guarnieri is regarded as second only to the great Heitor Villa-Lobos, that country’s musical patriarch. The son of a barber in the teeming city of São Paulo, Camargo Guarnieri worked as a jobbing pianist for silent films, taking private lessons in composition. A scholarship enabled him to study with Koechlin in Paris, where he met a number of leading figures in musical life. In 1939 the outbreak of war compelled him to return to Brazil, where he continued his career as a conductor and composer, a strong advocate of music derived from the varied folk material of his country.

Guarnieri is noted mainly for vocal and instrumental music. His compositions for orchestra include seven symphonies, two violin concertos and six piano concertos. These last, written over a period of 40 years, reflect his Brazilian inspiration and, after his period in Paris, his confidence in orchestration. His Concerto para cordas is more like a concerto grosso than a solo instrumental showcase. Scored for strings and percussion, it has both seething energy and poetic lyricism. 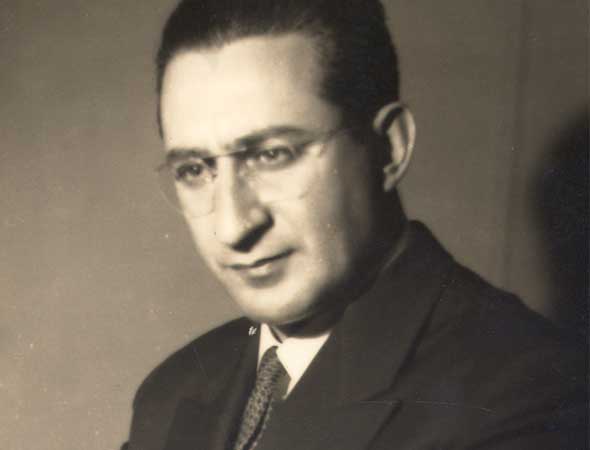