Music historians rarely miss an opportunity to take note of an anniversary. Birth dates are celebrated, and the deaths are remembered in thoughtful contemplation. But exactly three hundred years ago, the great Baroque masters Antonio Vivaldi and Johann Sebastian Bach were making history in a way that, though worth celebrating, is rarely marked on a calendar: They had reached full maturity as composers at a time when music was changing rapidly, and they were part of the reason it was changing.

In the early 18th century, musical knowledge was exploding in a way we could compare to digital technology today. Instruments were becoming more advanced, opening new possibilities in range, volume and texture; informal conventions of musical structure began to coalesce into forms that became the foundations of now-familiar musical classifications. In just a few more generations, in the Classical era, it would seem as if these developments had always been there.

Take, for example, the well-tempered system of tuning, which enabled composers to modulate freely and compose in any key. It was first defined around 1680, just a few years before Bach was born — and Bach, always an enthusiastic adopter of new musical technologies, demonstrated complete mastery of this new tuning system as well as advances in the construction of instruments in every choir of the orchestra. When suites of movements began to emerge as “concertos” that contrasted smaller versus larger numbers of instruments playing together, Bach embraced this idea even as it was taking shape. And Antonio Vivaldi, who was born in 1678 — seven years earlier than Bach — was the Baroque era’s prolific master of the concerto, composing virtually hundreds of them. 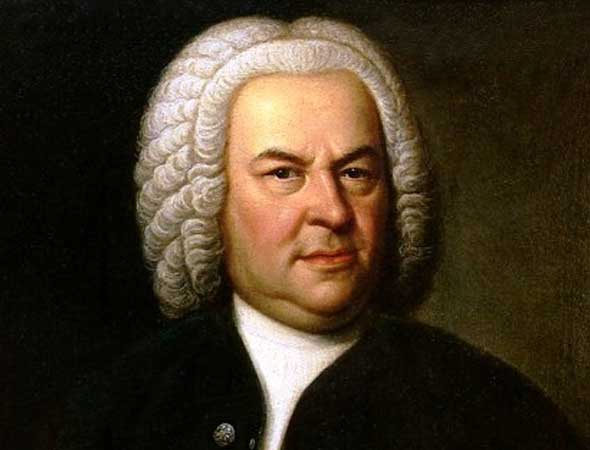 Bach demonstrated a universe of musical possibilities in his Well-Tempered Clavier, showing that composers could now modulate freely within individual works — a freedom that gave rise to the sonata allegro form we hear in later concertos and symphonies. Even those of us without extensive musical training somehow know a key change when we hear it: on an intuitive level, we sense that a melody we’ve already heard is being repeated in a different scale. As the composer manipulates each movement’s elements — exposing more themes, developing them relationally through various key changes, and usually returning to the original key — we experience the architecture of the movement and the overall work.

If Baroque concertos are missing some of the compositional elements we take for granted in Classical and Romantic concertos, that does not mean they are less sophisticated or less beautiful than those that came later; in fact, the more monumental concertos of the 19th century are lacking in some of the elements that Bach and Vivaldi put into theirs. Since the advent of the great Romantic concertos — a genre virtually invented, of course, by Beethoven — we have come to expect the concerto to showcase the skill of a single soloist with virtuosic playing that is thrilling, often conveying a sense of monumentality as it works its way through strenuous musical ideas. A sense of struggle is not out of place in many such concertos, conveying as they do the Romantic ideals of the soloist as an individual heroically countering the massed forces of the orchestra.

Baroque concertos, by contrast, are more focused on the idea of contrasting a large group with a smaller group. There is a dynamic esthetic appeal here, far more complex than simply many versus few: Baroque composers knew that depending on how the musical materials are presented, either a large or a small group of players could be foregrounded in a composition or provide the foil for another group of players.

If imitation is the sincerest form of flattery, Bach deeply flattered Vivaldi. The German master’s unquenchable thirst for musical knowledge extended to Vivaldi’s concertos, which were written in an Italian style he learned through emulation — sometimes by literally copying Vivaldi’s scores. Bach’s D Minor concerto for two violins is a prime example of his refined, German version of Vivaldi’s Italian style, incorporating the characteristic alternation of fast-slow-fast pacing and the textural contrast between the ripieno and the concertino of duo-violins.

Though Bach was a keyboard player rather than a violinist — indeed, it’s likely that he was one of the greatest organists who ever lived — he seems to have penetrated to the heart of any instrument for which he composed, and this concerto is one that holds a special place in the violin repertory: No composition in all of music offers more sheer enjoyment for an accomplished violinist to play. It’s not just the concerto’s undeniable Italianate gorgeousness, but also the sheer flow of energy and the feel of the instrument when playing the notes of so masterful a composer.