Acclaimed composer Roberto Sierra was born in 1953 in Vega Baja, Puerto Rico, and studied composition both in Puerto Rico and Europe, where one his teachers was György Ligeti at the Hochschule für Musik in Hamburg, Germany. For more than three decades, his works have been part of the repertoire of many of the leading orchestras, ensembles and festivals in the USA and Europe. At the inaugural concert of the 2002 world renowned Proms in London, his Fandangos was performed by the BBC Symphony Orchestra in a concert that was broadcast by both the BBC Radio and Television throughout the UK and Europe. Many of the major American and European orchestras and international ensembles have commissioned and performed his works. Among those ensembles are the orchestras of Philadelphia, Pittsburgh, Atlanta, New Mexico, Houston, Minnesota, Dallas, Detroit, San Antonio and Phoenix, as well as the American Composers Orchestra, the New York Philharmonic, Los Angeles Philharmonic, National Symphony Orchestra, Royal Scottish National Orchestra, the Tonhalle Orchestra of Zurich, the Spanish orchestras of Madrid, Galicia, Castilla y León, Barcelona, Continuum, St. Lawrence String Quartet, Opus One, and others. 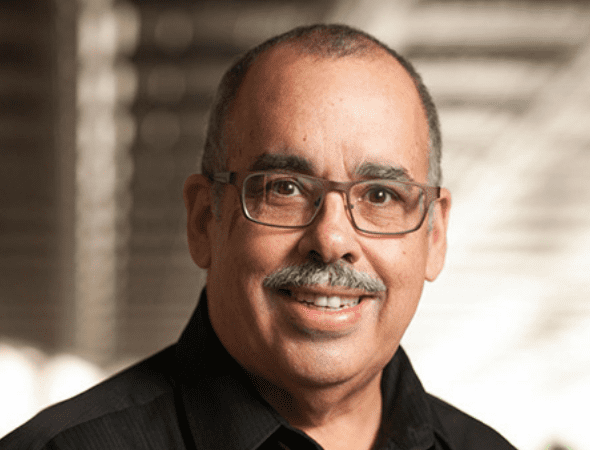 In 2021 Roberto Sierra was elected to the American Academy of Arts and Letters and in 2017 he was awarded the Tomás Luis de Victoria Prize, the highest honor given in Spain to a composer of Spanish or Latin American origin. In 2010 he was elected to the prestigious American Academy of Arts and Sciences. In 2003 he was awarded the Academy Award in Music by the American Academy of Arts and Letters. The award states: “Roberto Sierra writes brilliant music, mixing fresh and personal melodic lines with sparkling harmonies and striking rhythms. . .” And in keeping with his wide-ranging musical influences, a reviewer at Chamber Music Northwest found “influences of 20th Century masters György Ligeti, Olivier Messiaen, and even Claude Debussy, but they all danced to Sierra’s tune.”

Sierra’s Sinfonía No. 1, a work commissioned by the St. Paul Chamber Orchestra, won the 2004 Kenneth Davenport Competition for Orchestral Works. In 2007 the Serge and Olga Koussevitzky International Recording Award (KIRA) was awarded to Albany Records for the recording of his composition Sinfonía No. 3 “La Salsa”. Sierra has served as Composer-In-Residence with the Milwaukee Symphony Orchestra, The Philadelphia Orchestra, The Puerto Rico Symphony Orchestra and New Mexico Symphony.