Composer of the Week – Joan Tower 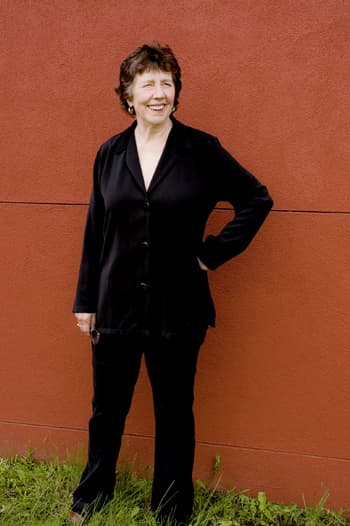 This week’s composer is Grammy-winning American composer Joan Tower! It’s not too often than we feature a living composer on the blog! Tower was born in New York in 1938, but she moved to Bolivia at a young age. She credits her experiences there for making rhythm such an important part of her work. She moved back to the United States for college.
Tower has written a wide variety of works, from chamber and solo pieces, to orchestra works, and a ballet commission. In 2008 the recording by the Nashville Symphony under Leonard Slatkin of Tower’s piece Made in America won three Grammy’s for Best Orchestral Performance, Best Classical Album, and Best Classical Contemporary Composition. We’ve been fortunate the past few years to have Joan Tower come to the Deer Valley® Music Festival, and work with our Emerging Quartets and Composers program.
Here are a couple of Tower’s works:
Fanfare for the Uncommon Woman