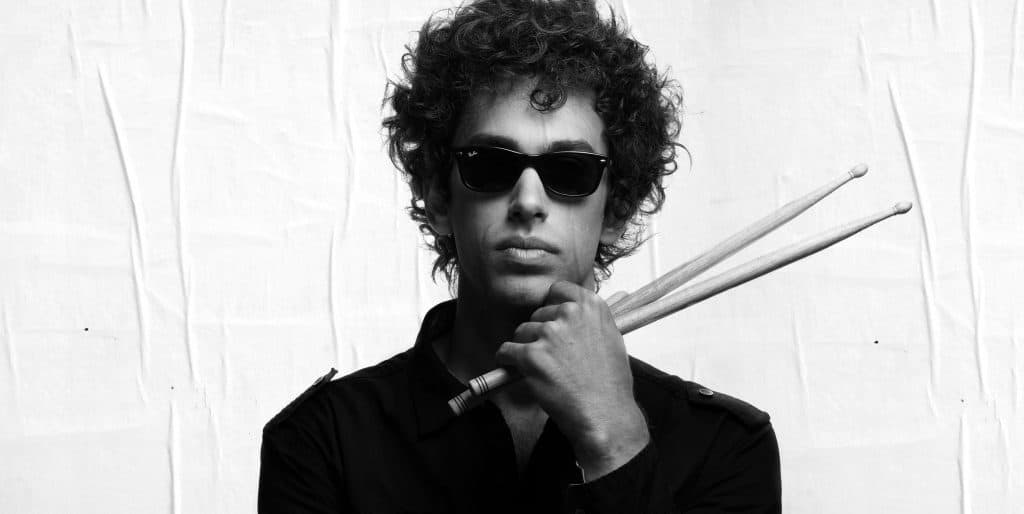 The Wall Street Journal calls the Utah Symphony “worth hearing.” The New York Times says it is “blossoming again” and “on a roll.” Musical America Worldwide reviewed that attending Utah’s performance in New York was “a genuinely spectacular night out at the symphony.”

So, what’s all the buzz about? With three recent recording releases (and four scheduled for release in the upcoming year), significant commissions and world premieres, a critically-acclaimed return to Carnegie Hall, and 85 incredible musicians who perform in both concert halls and schools throughout our state, Utah can be proud to be home to one of America’s major symphony orchestras. Read more about what the press has recently had to say about the Utah Symphony.

“Ranking symphony orchestras is ultimately a useless little parlor game, but it can be difficult to resist, especially when a concert as breathtaking as the Utah Symphony’s recent visit to Carnegie Hall prompts a mental rearrangement of the scoreboard of modern American orchestras.”

“Thierry Fischer and his Salt Lake City band gave a performance as transporting as anything America’s more widely acknowledged cultural capitals has to offer.”

“[Utah Symphony] offered precision and warmth throughout the program, but seemed in every other respect to transform into a different orchestra as each composer required.”

“Excellent performances and spectacular sound make [Dawn to Dust] well worth investigating by those with an interest in recent American orchestral music.”

“Elegant phrasing, a firm yet flexible pulse, lightly but richly etched rhythms, delicate balances, and suave, smooth strings. The solos by Concertmaster Madeline Adkins were reflective and invigorating. Articulation was lithe and diaphanous, and climaxes had a dashing urgency. The playing and interpretation were more than worthy of appearing on a commercial recording.” 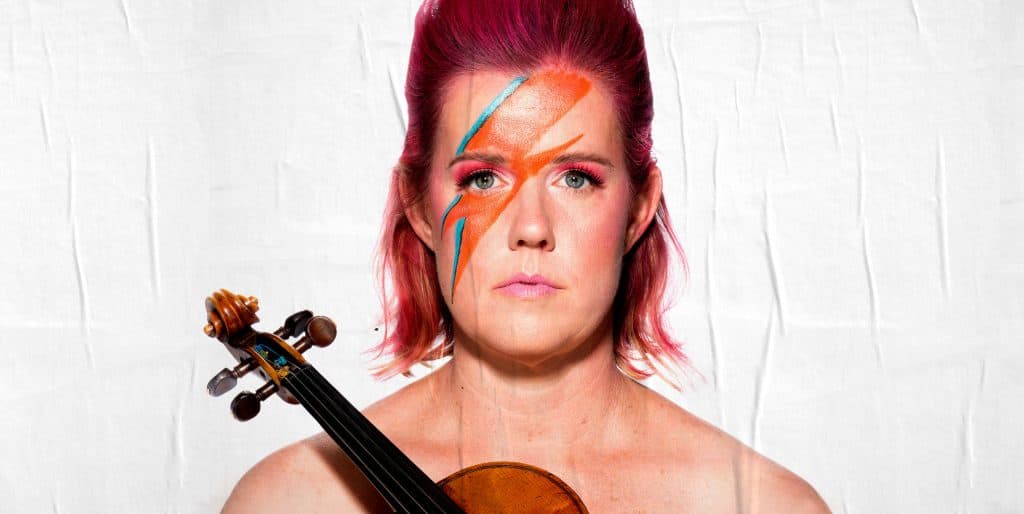 Stephen Wright, May 2018 (Review of Mahler Symphony No. 8 recording)

“Simply glorious. I could gush effusively, piling superlative on superlative, but I think you get the the point. This is without exaggeration a reference recording.”

“I’d say we have finally tamed the Mahler Eighth sonically…this is a rave!”

“Andrew Norman paints our high-speed world in vivid symphonic colors, and orchestras can’t get enough of it. A few months after the New York Philharmonic premiered his piano concerto Split, the Utah Symphony played his new percussion concerto, Switch, at Carnegie Hall. Different though the works are, they share an explosive, spectacularly disjointed intricacy.”

“The Saint-Saens symphony cycle is an ambitious undertaking for one season, but Thierry Fischer prepared the Utah Symphony exceptionally well … His concentration on structure, refined colors, projection, and articulation paid superb dividends in these interpretations. The performances never lost the almost effortless and elegant spontaneity that are essential for Saint-Saens.”

“This was an extraordinary evening in the theater.”

“The orchestra have never sounded better…” 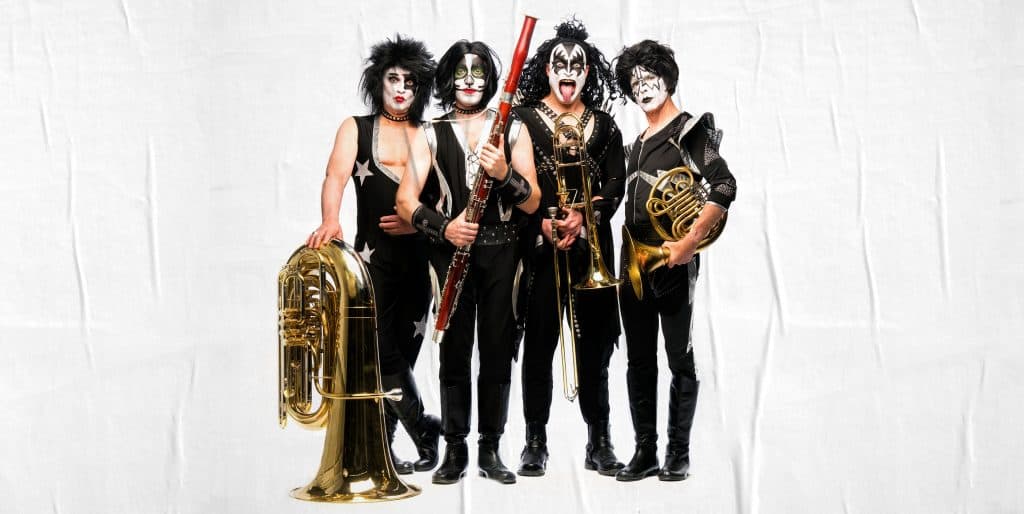