Impeccable timing and opportunity in 18th century Germany created the perfect storm when Johanne Sebastian Bach was the Kapellmeister–the music director–in the small town of Coethen, where he was composing music for the court. It was during this time when he wrote a series of chamber works that would later be considered benchmarks of quintessential Baroque music.

In 1721 Bach conceived of six lively concertos for chamber orchestra that were actually compiled from already-written short instrumental sinfonias and concerto movements. He re-worked and edited them to create a brilliant collection of interrelated works that evoke a spirited chase, and presented them in a bound manuscript as a gift to Margrave of Brandenburg – one that was utterly dismissed and unacknowledged for more than a century. 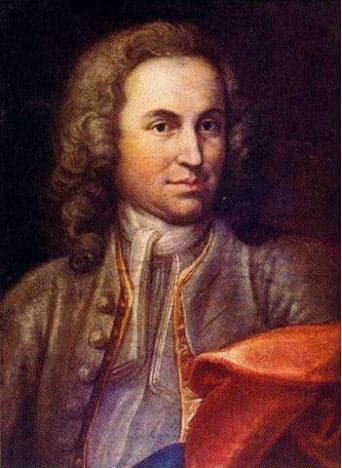 Meanwhile, the town of Coethen had an unusually robust classical music community, thanks to a new Prussian king, Friedrich Wilhelm I (“Soldier King”), who disbanded the prestigious Berlin court orchestra in favor of strengthening the might of his militaristic strength over artistic pursuits. This royal act thrust highly-trained musicians into the field, hungry for work, which allowed Coethen’s music-loving Prince Leopold to snatch them up for his high court. This concentrated talent inspired Bach to push the bounds of his creative expression and write six concertos requiring a different combination of instruments as well as some highly skilled virtuosic soloists.

A trumpet solo anchors Concerto No. 2, while a solo violin soars in No. 4. The Sixth Concerto omits violins and features a simplistic viola de gamba, a precursor to the cello, that Prince Leopold would likely have performed. He invented the modern piano concerto by highlighting the harpsicord in No. 5, with such an advanced composition style that scholars consider it the last piece in the set to be written.

It wasn’t until a century and an half later that Bach’s biographer Philipp Spitta referred to them collectively as the “Brandenburg Concertos.” The name stuck and the rest is history.