by Renée Huang, Director of Communications

Professional musicians spend much of their lives on the road performing in concert venues around the globe. Amid the hectic travel schedules, rehearsals, practice time, and adjustments to different time zones, culture, and climate, regular routine is sacrificed. We asked two of our guest artists to share what pre-concert rituals help keep them grounded. 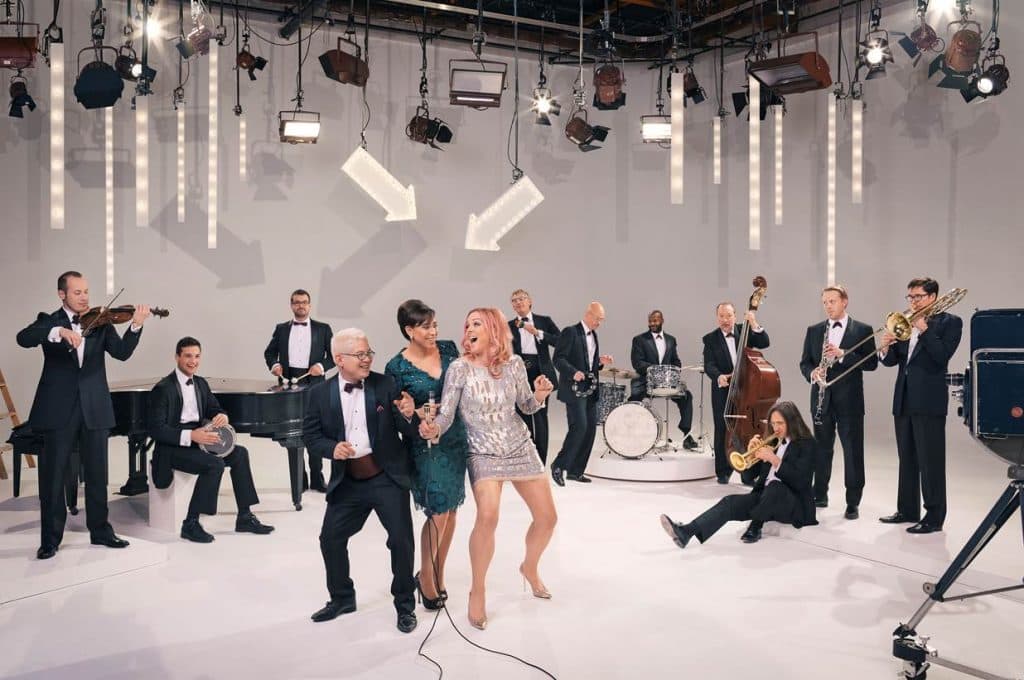 “The pre-show ritual is a bit different for all of us. We have all been touring and performing together for a long time, some of us since the band first started performing in 1994. For China, that ritual looks like vocal warm ups on stage and in the back halls (the acoustics can be great), and drinking tea with lemon and honey. For Thomas it is picking the song order and getting in one last smoke before the show.”

“When I first started singing with the band, in 2002, I would get so nervous that I could barely speak 30 minutes prior, and after, the show. I think I just wasn’t comfortable holding a microphone or hearing my voice coming from the speaker over there, or from the back speakers. I had a friend who became a Karaoke DJ on a slow night, so I would do tons of Karaoke songs with just her and me so that I would hopefully become more at ease on stage. I think ‘How Karaoke Saved My Life’ will be the title of my autobiography because often when I feel jitters before going on stage, I imagine that I’m about to sing in a sleazy bar with no one there, or with no one that cares one bit if I mess up.” 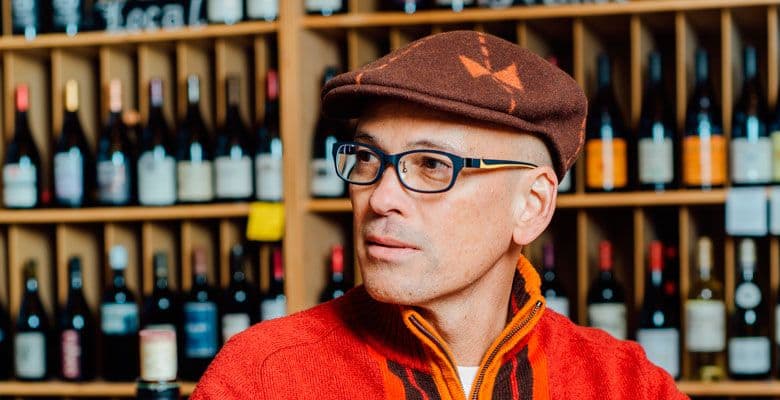