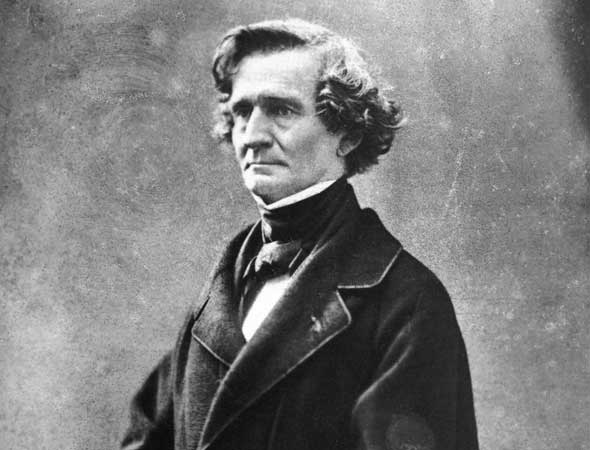 A wag might say that Berlioz’s symphonies are operatic and his operas are symphonic. While that’s an oversimplification, his Réverie et caprice has the liveliness of his rollicking opera Benvenuto Cellini, on which it is based. Benvenuto Cellini may be the only romantic comedy in the repertory in which the heroine is wooed and won with a spectacular feat of bronze casting.

Full of fire and romance, not to mention molten metal, Benvenuto Cellini offered plenty of material for recycling as a virtuoso violin piece. And that is just what Berlioz did in 1841, creating one of his most popular works. It was performed by virtually every big-name violin virtuoso of the mid-19th century, including Ferdinand David, Heinrich Wilhelm Ernst, Henri Wieniawski, and Joseph Joachim. The instrumental demands are, of course, spectacular. In creating the Réverie et caprice, Berlioz surely remembered the ur-virtuoso, Niccolo Paganini, who had died the previous year; Paganini was an early supporter of Berlioz’ music and career.