Hollywood blockbusters—every note played by our renowned orchestra, as the entire film plays on the big screen.

In our theater, the music gets the starring role.

A Series  B Series 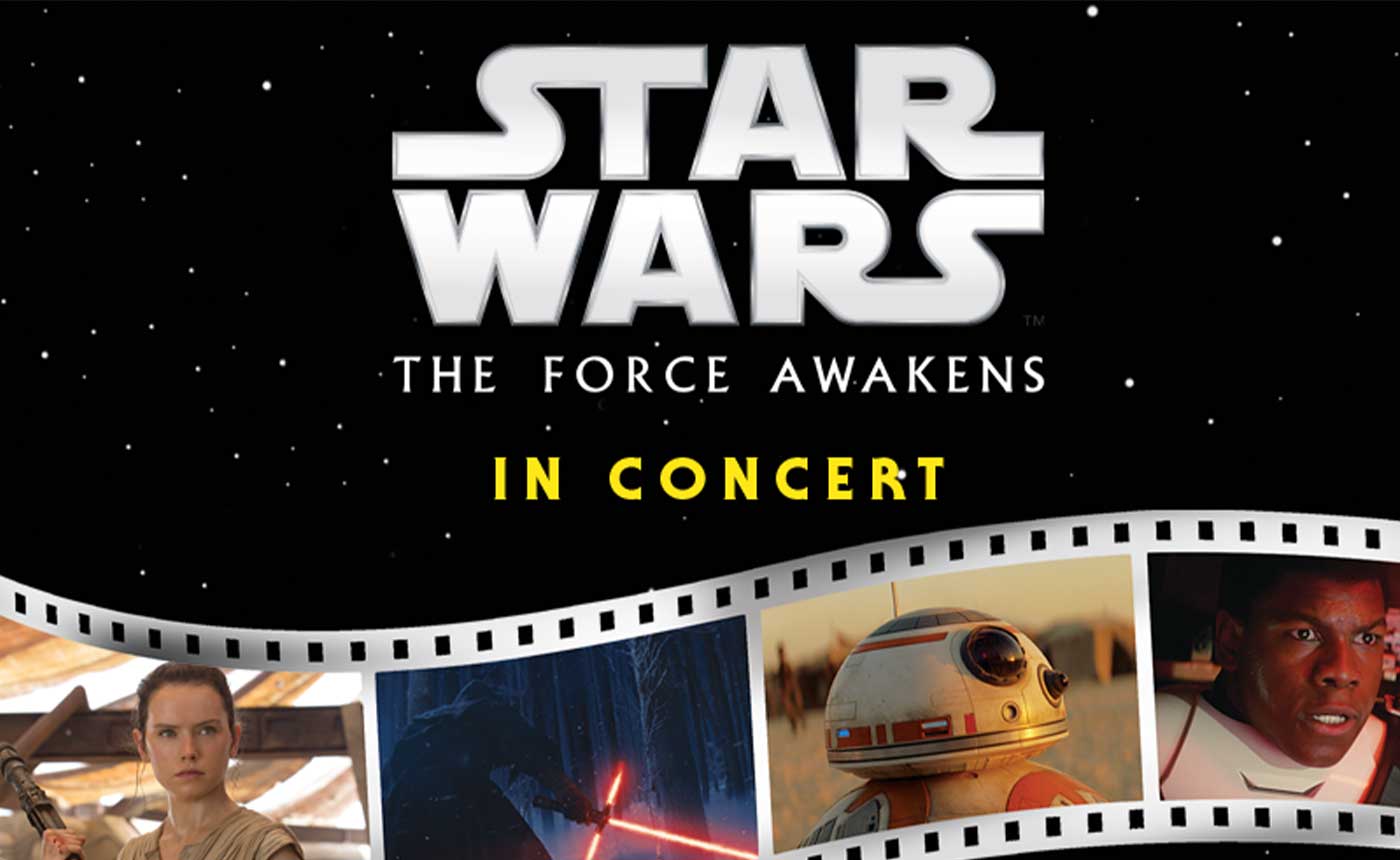