Subscribe and lock in your seats for these exciting events:

World premiere of Composer-in-Association and Latin Grammy Award-nominee Arlene Sierra’s “Bird Symphony,” commissioned by the Utah Symphony, and the U.S. debuts of her works “Aquilo” and “Nature Symphony.” 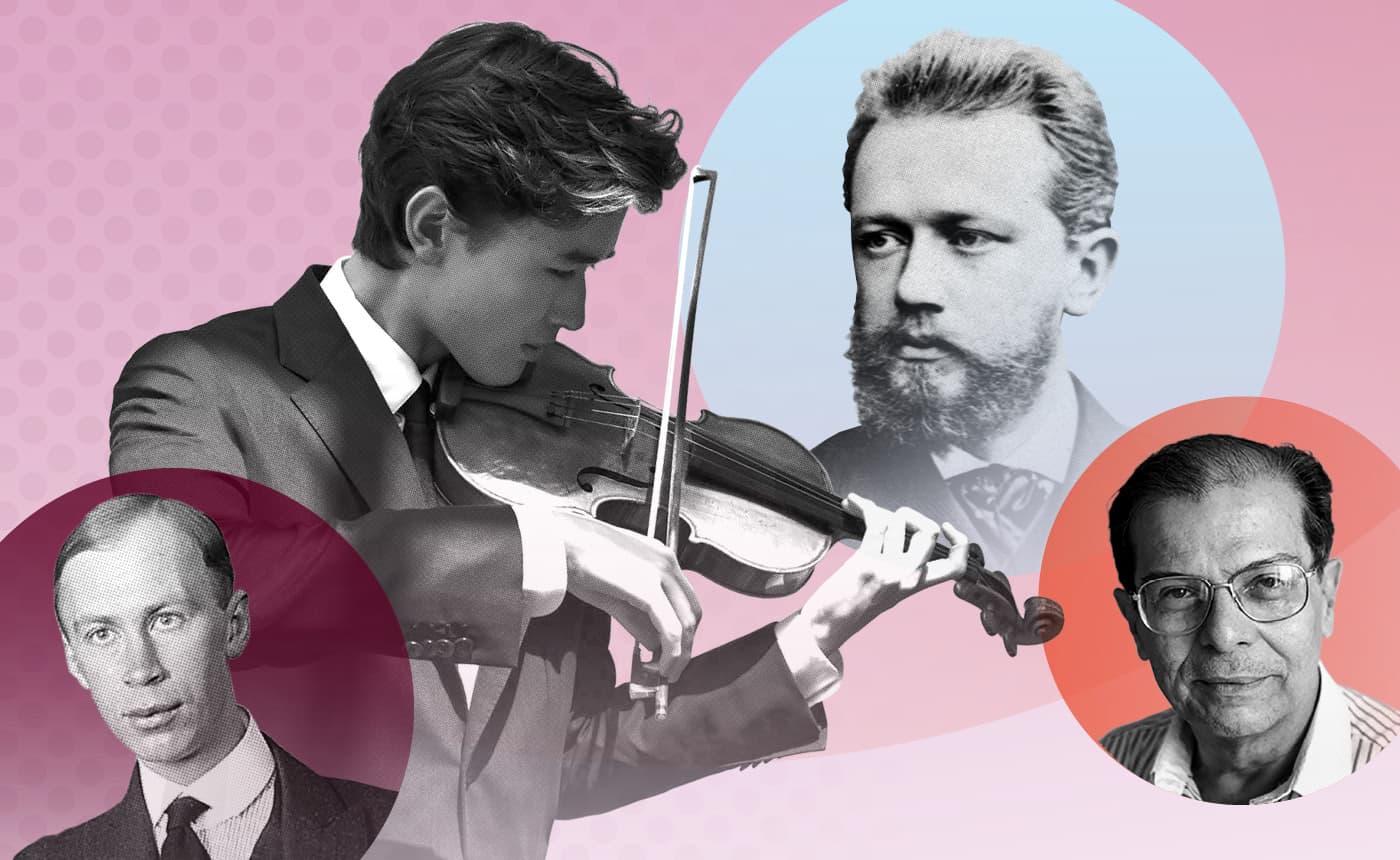 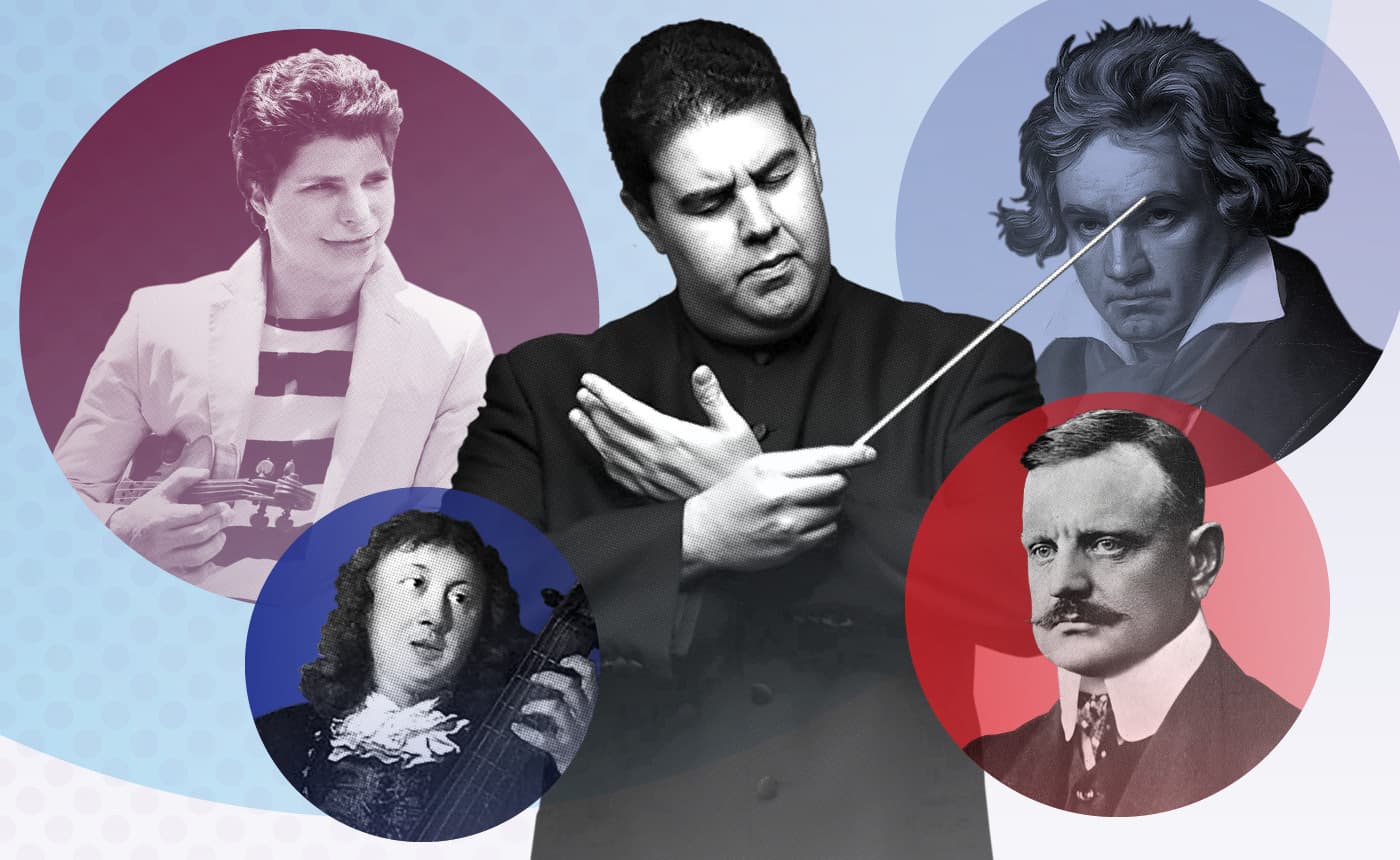 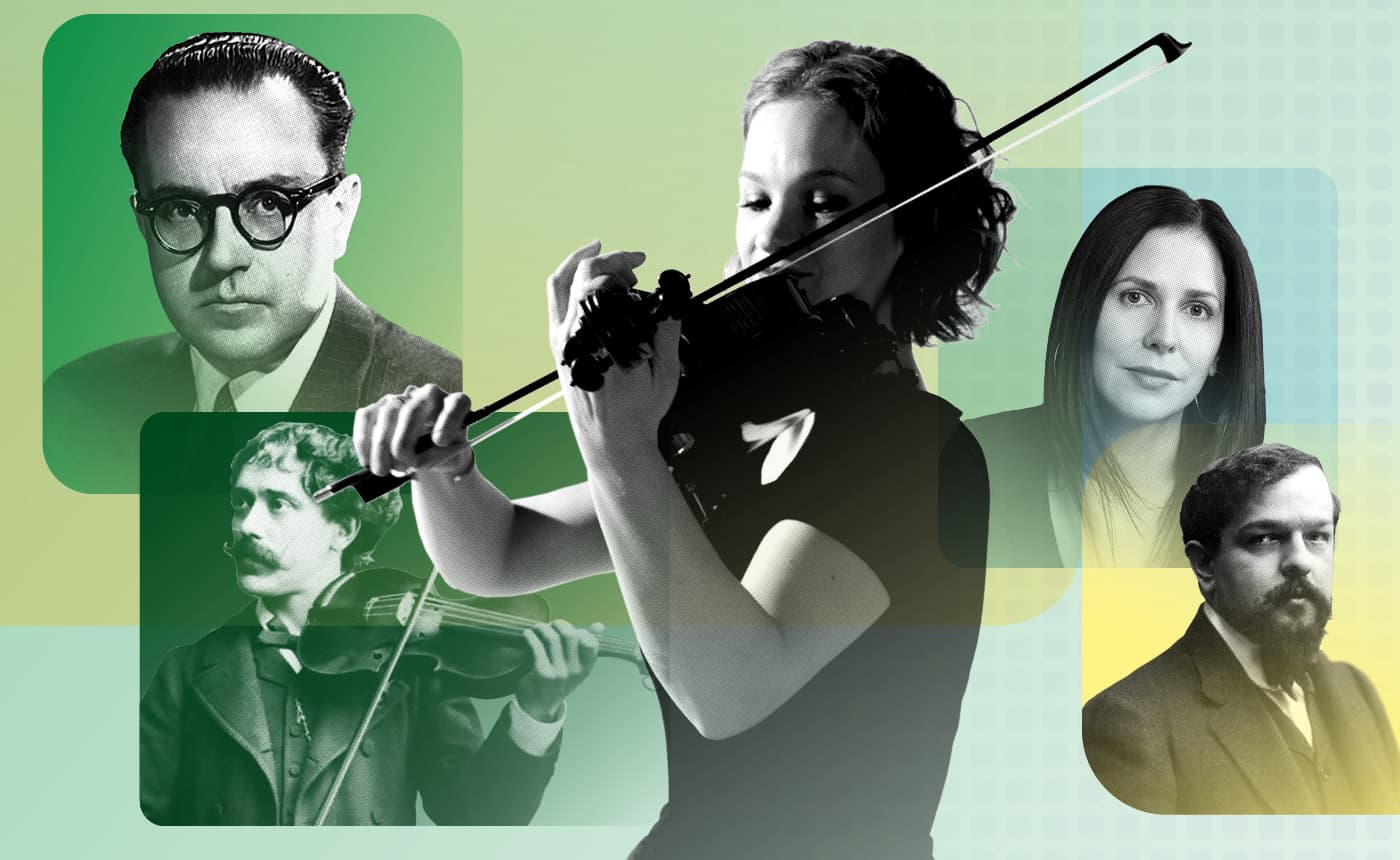 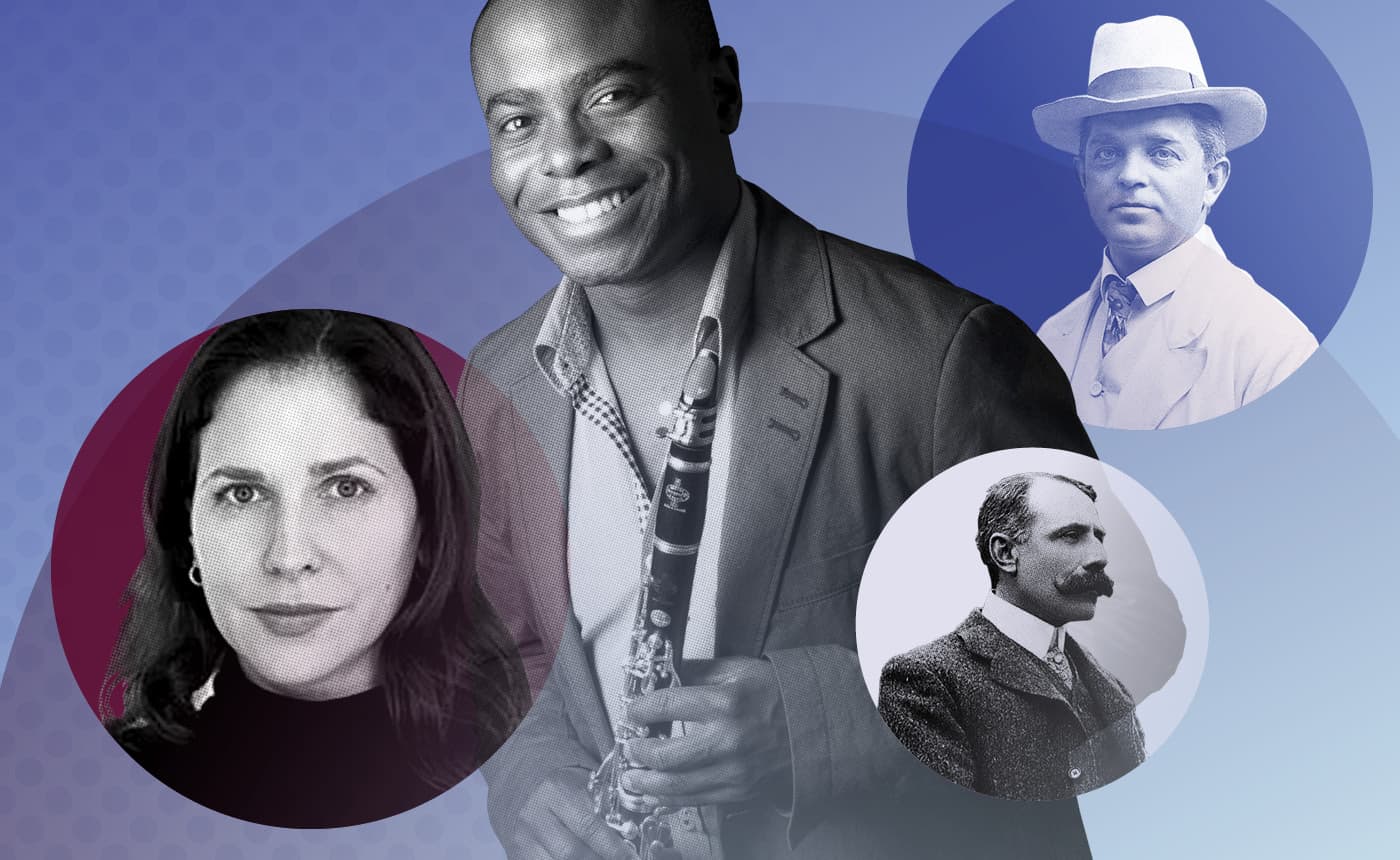 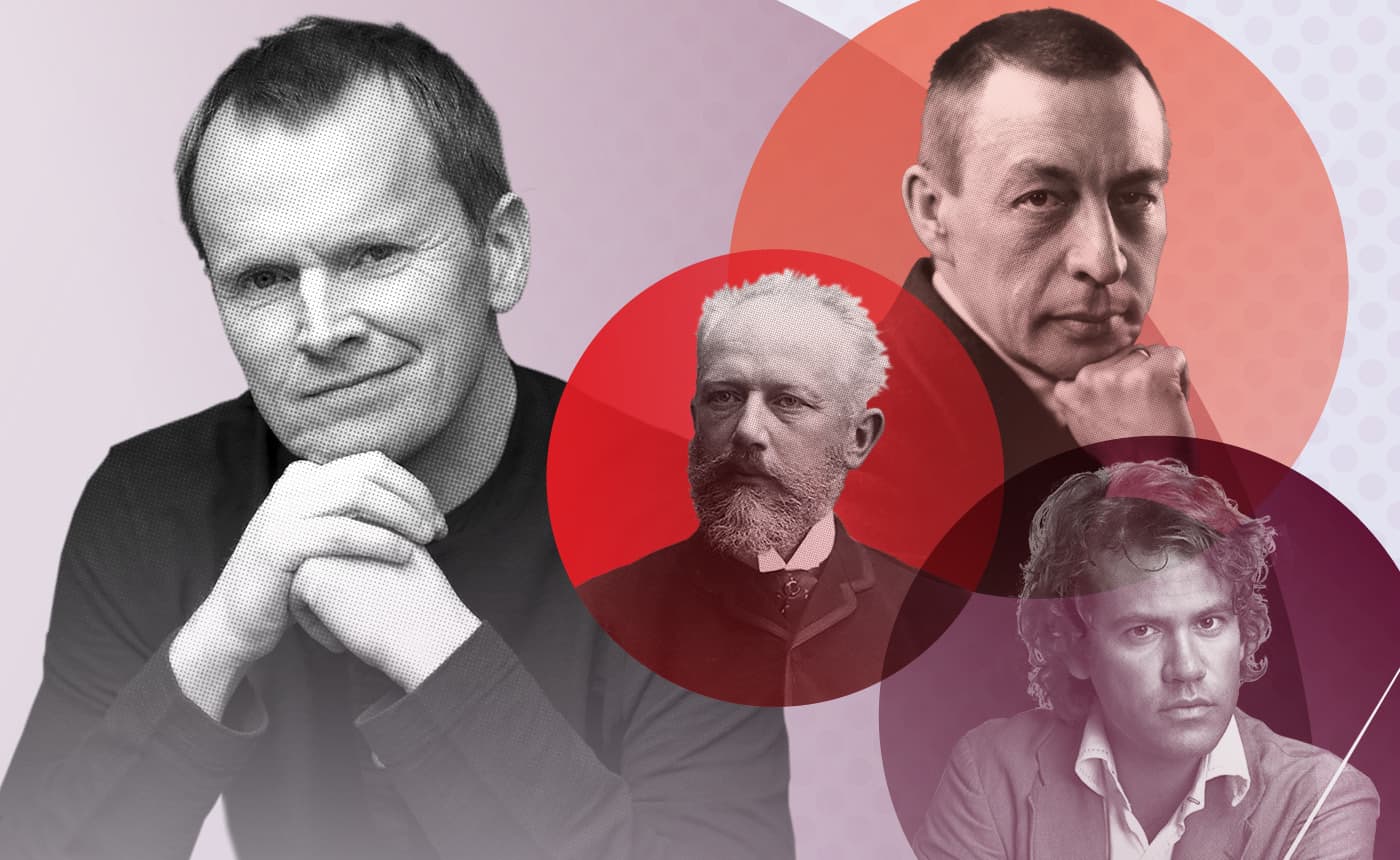 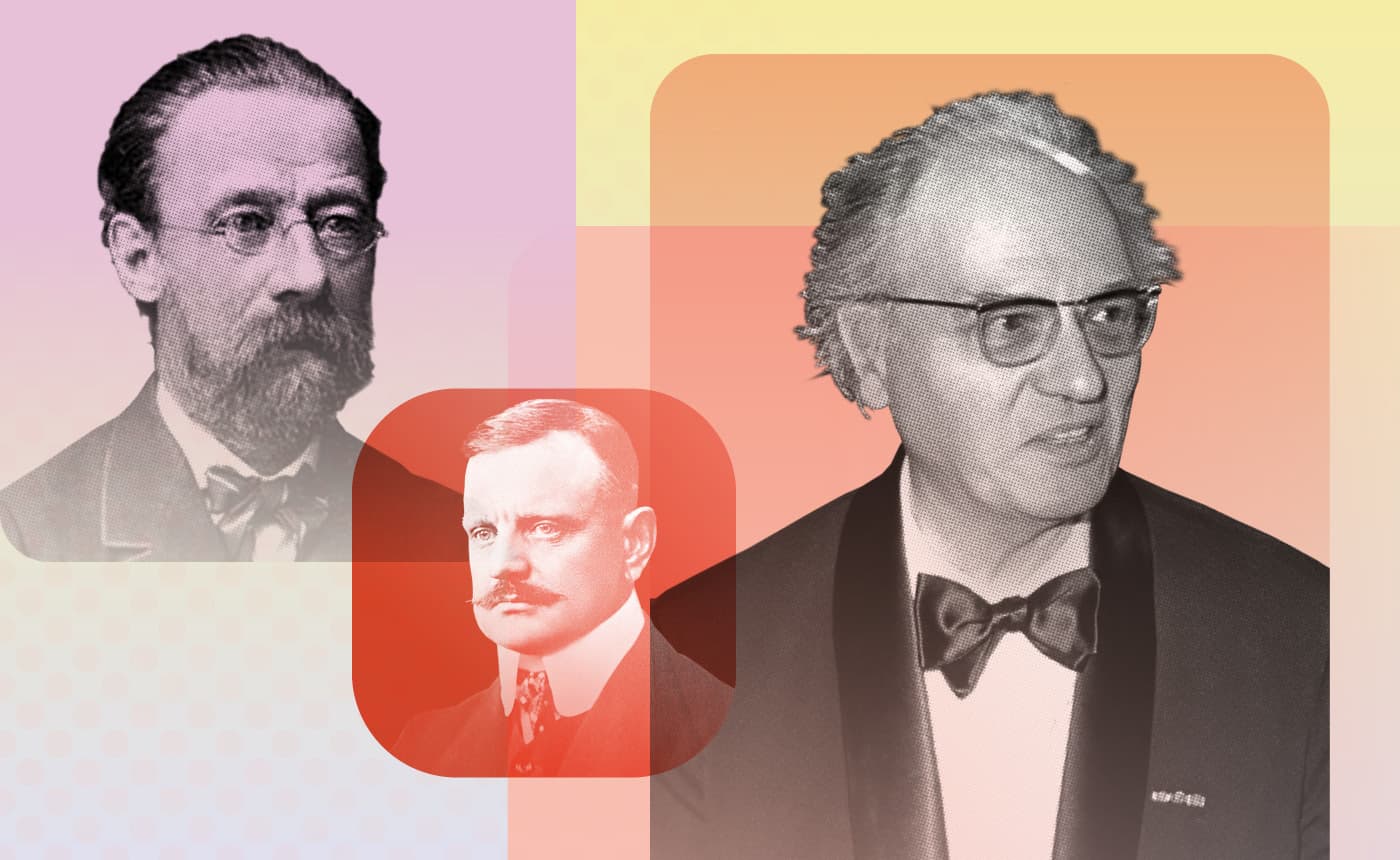 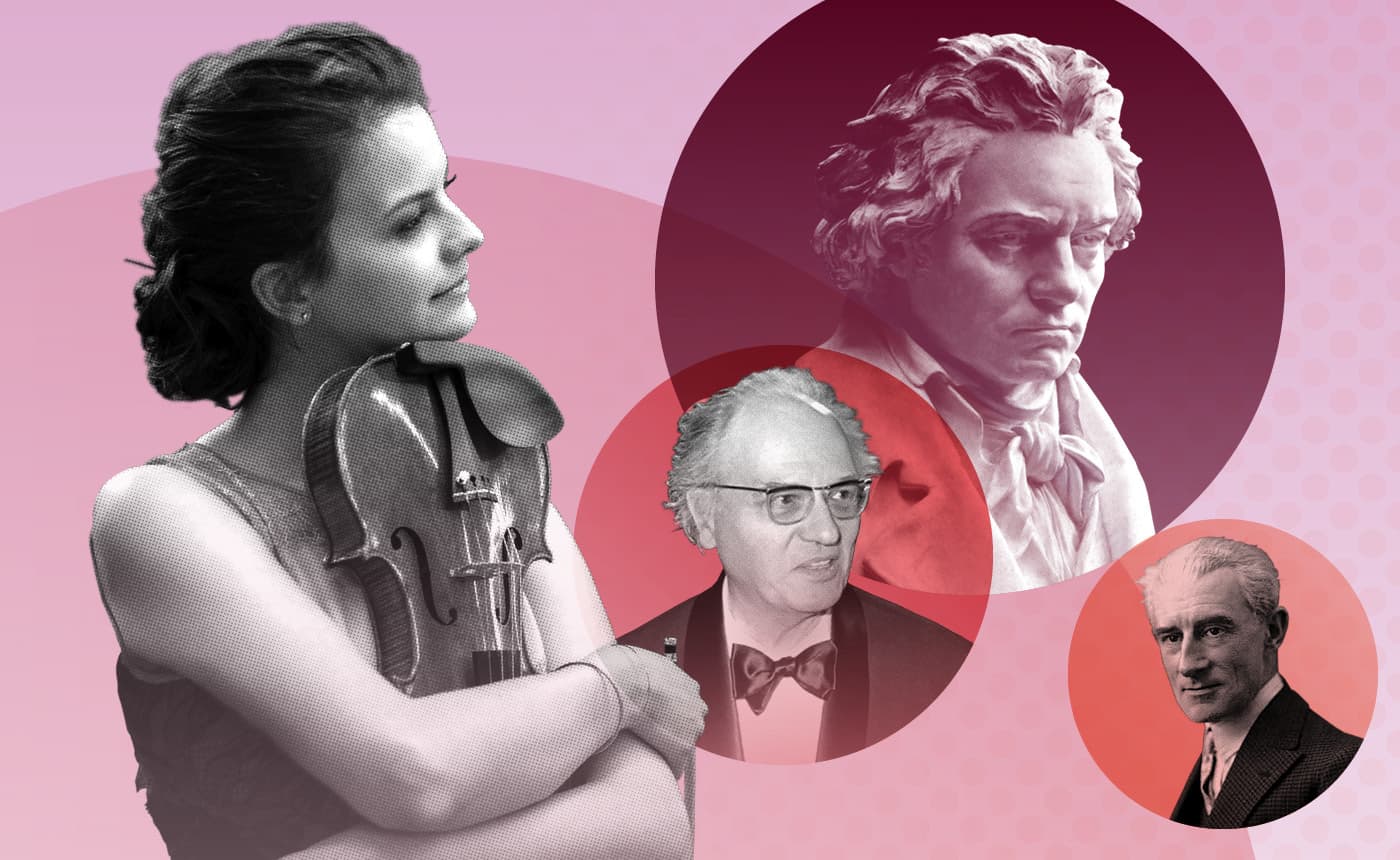