BERNSTEIN: Three Dance Episodes from On the Town

Leonard Bernstein’s work on Broadway was a series of great collaborations that are now part of the Great White Way’s storied history. It all started with On the Town, a wartime romantic comedy about three sailors with 24 hours’ shore leave in New York City. Composed in 1944, it was Bernstein’s first composition for Broadway.

Bernstein chose three of the show’s dance episodes for use as a concert suite: 1. Dance of the Great Lover (from the Dream Ballet, Act 2); 2. Pas de Deux (from the “Lonely Town” Ballet, Act 1); and 3. Times Square Ballet (Finale, Act 1).  All three episodes, like all of Bernstein’s dance music for Broadway, rise to a level of orchestral complexity and dynamism that was previously unknown in dance music for Broadway.

The stories of the dance sketches are familiar from their charming movie adaptation with Gene Kelly. In the first, “The Great Lover,” Kelly’s character Gabey develops a fantasy-crush on the girl in the subway promotion “Miss Turnstiles” and falls asleep on the train while searching for her. During the second episode, “Lonely Town,” the frustrated Gabey in watches another sailor flirt with a young girl in Central Park and then ditch her — a melancholy episode lush with strings and laden with feelings of thwarted romance. Finally, in the best-known sketch, we hear the familiar, exuberant strains of the most familiar theme in the show: “New York, New York.” 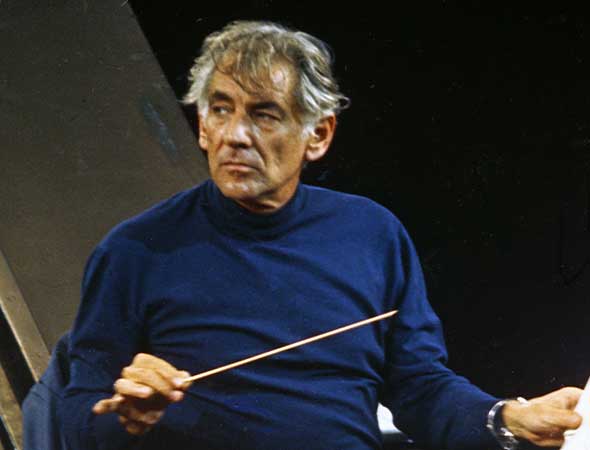 Tags
leonard bernstein| Three Dance Episodes from On the Town|