Dvořák composed his Symphony No. 8 during the period just before his time in America. The year was 1889; he had just been elected to the Bohemian Academy of Science, Literature and the Arts, and spent just a bit over two months — from the end of August to the beginning of November — writing a symphony to express his gratitude and pleasure in receiving this honor. He dedicated the score “To the Bohemian Academy of Emperor Franz Joseph for the Encouragement of Arts and Literature, in thanks for my election.” He conducted the premiere the following February in Prague.

In contrast with the stormy Romanticism of Dvořák’s previous symphony, No. 8 is bright and optimistic in tone, suffused with the lilt of his beloved Bohemia. The sounds of the countryside are never far from Dvořák’s music, but in this case — as the composer himself noted — the structure is “different from [my previous] symphonies, with the thoughts worked out in a new way.” The folk-like melodies come in abundance, especially in the first movement, which is structured almost like a rondo — with the initial theme repeated every time a new melodic idea comes along. Though all these ideas are meticulously crafted, there is an air of spontaneity about them. And of course — as in all Dvořák’s music — the dance rhythms are so prevalent that it’s all we can do to keep still as we listen. 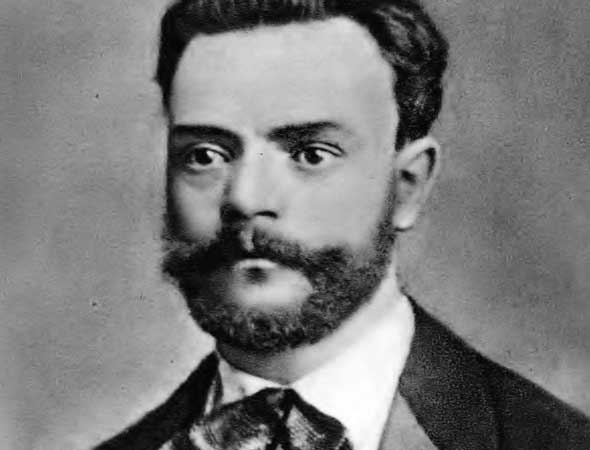 The second movement, an adagio, alternates (as does the first movement) between major and minor keys, though in both movements a warm glow prevails. These open onto a delicious waltz in the third movement, which in turn leads us to a dramatic final movement introduced by a brassy fanfare and culminating in a strong assertion of sheer goodness. It all sounds simple, but in music, as in life, nothing is more difficult than simplicity. Small wonder that this symphony, with its combination of bucolic cheer and beauty of craft, has been called Dvořák’s counterpart to Beethoven’s Pastoral.