It comes as no surprise that American composer Andrew Norman is based in Los Angeles. His music captures the dynamism of that multimedia entertainment capital, including the videogame genre, for which he has composed extensively. But this modern outlook is balanced by historical interests, including a fascination with musical notation that extends back to that art’s medieval roots. A highly collaborative composer, he enjoys working with performers to explore the act of interpreting notation; as his website notes, “he is fascinated by the translation of written symbols into physical gesture and sound.” His distinctive, often fragmented and highly energetic voice has been cited in the New York Times for its “daring juxtapositions and dazzling colors,” in the Boston Globe for its “staggering imagination,” and in the L.A. Times for its “Chaplinesque” wit.

In experiencing the Norman sound, it pays to listen for effects that could be described as rhyming, angular, and texturally gleaming — words that could apply equally well to the buildings of architect Frank Gehry, whom he particularly admires. Norman composed Unstuck in 2008. Describing the work on his website, he notes: 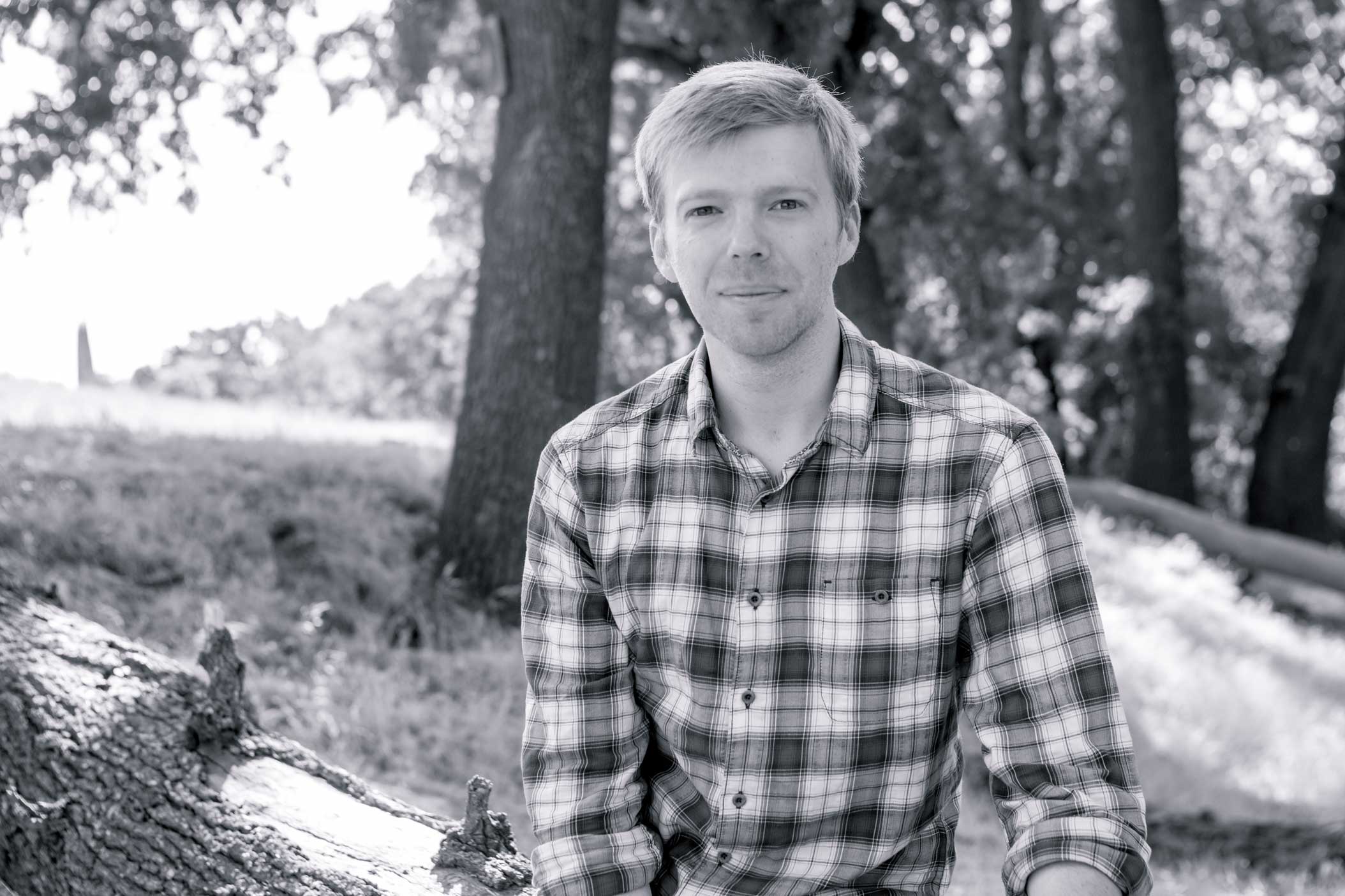 I have never been more stuck than I was in the winter of 2008. My writing came to a grinding halt in January and for a long time this piece languished on my desk, a mess of musical fragments that refused to cohere. It was not until the following May, when I saw a copy of Kurt Vonnegut’s [novel] Slaughterhouse-Five and remembered one of its iconic sentences, that I had a breakthrough realization. The sentence was this: “Billy Pilgrim has come unstuck in time,” and the realization was that the lack of coherence in my ideas was to be embraced and explored, not overcome.

I realized that my musical materials lent themselves to a narrative arc that, like Vonnegut’s character, comes “unstuck” in time. Bits and pieces of the beginning, middle, and end of the music crop up in the wrong places like the flashbacks and flashforwards that define the structure and style of Slaughterhouse-Five.

I also realized that the word “unstuck” had resonances with the way that a few of the piece’s musical ideas get caught in repetitive loops. The orchestra, perhaps in some way dramatizing my own frustration with composing, spends a considerable amount of time and energy trying to free itself from these moments of stuckness.