Living and listening to an orchestra in the state of Utah — with mountains, deserts, and most every imaginable microclimate nearby — it’s hard to imagine the distant call that the warmth of Spain held for French composers of the late 19th and early 20th centuries. Not that France is exactly polar; it has the Mediterranean, the Riviera, the Camargue. But the French classical tradition is of cool understatement and rigorous, disciplined technique. For composers such as Chabrier, Lalo, Bizet, Massenet and Debussy, Spain was a place of magic and magnetism, of bright sunshine and hot blood where sensuality took precedence over elegance.

The Rapsodie is comprised of four brief, seductive movements. Like the Alborada del Gracioso, it was originally composed for piano (four hands), in 1907. (The Habanera movement dates back to 1895.) The following year he orchestrated it, spending more time developing the orchestral score than on the original composition. Despite limited initial success, the Rapsodie became one of Ravel’s more popular orchestral works, a spectacular early example of his mastery of orchestral color. And the famously finicky composer, too, was pleased with the work: it is the first fully orchestrated work he released for publication. 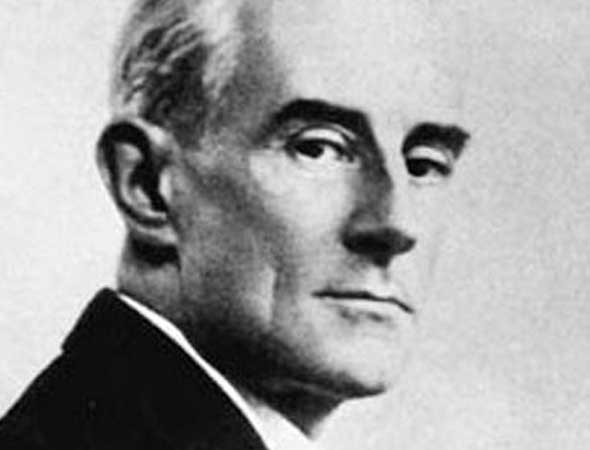