Tchaikovsky’s evergreen Serenade in C Major, popularly known as his Serenade for Strings, showcases two of the master’s best-known compositional traits: his gift for graceful, ingratiating melodies, and his veneration of Mozart. He composed the Serenade when he was about 40 and had made his reputation with his ballet scores. Commissioned works, especially for the stage, were often prescribed right down to the last beat, and choreographers often required extensive revision. Left to his own devices, Tchaikovsky was free to indulge his sympathy for Classical elegance. In Mozart’s day, a serenade could be anything the composer wanted it to be—pure entertainment in a suite of arrayed movements of contrasting tempos, often with danceable rhythms—and that is what Tchaikovsky gives us here, starting with a long, stately introduction written in formal sonata form, with the sound of a rich chorale that opens onto a challenging section for the cellos. 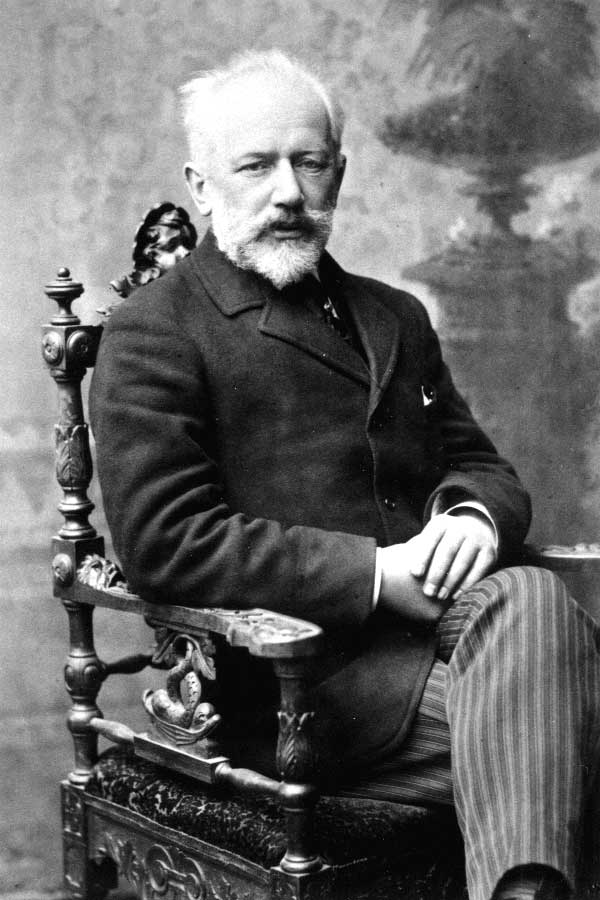 While every section of the Serenade is justly popular, the best-known is the gorgeous waltz that comprises the second of its four movements. While Mozart’s dance movement would more likely have been a minuet—the waltz was a dance form that did not yet exist in the 18th century—Tchaikovsky’s has inspired innumerable ballets, most notably George Balanchine’s Serenade. Its outward simplicity conceals inner complexities that are intricatately crafted, with lyricism that leads us into the dark-hued richness of the third-movement. This is a chorale-like elegy with an air of solemn dignity. The Serenade culminates in a fourth movement that brings all of the suite’s stylistic elements together in a consummate mix of energy, instrumental virtuosity, and formal restraint. No composition of Tchaikovsky is more gem-like in its stylistic perfection.