Piazzolla was born in Argentina to Italian immigrant parents with whom he moved to New York’s Little Italy neighborhood at age 4, staying for several years. But he returned to Argentina while still a child and fairly burned with love for the music of his native that country — most especially the tango, which he would later revolutionize, treating it with the respect of form and the compositional techniques we associate with European classical forms.

But first, Piazzolla would return to New York, taking music lessons with the Hungarian classical pianist Bela Wilda, a student of Rachmaninoff, who taught him to play Bach on his bandeón, a traditional Argentine form of accordion that is the melancholy inner voice of the tango. In 1934 Piazzolla met Carlos Gardel, a seminal figure in the history of the tango, who invited the young Piazzolla to tour with him — a great honor and opportunity. Though the boy’s father did not allow it, Piazzolla was undeterred. He returned to Buenos Aires at age 17 and joined the orchestra of bandoneonist Anibal Troilo — another tango artist whose ensemble was destined to become a legend, one of the greatest tango orchestras of all time. 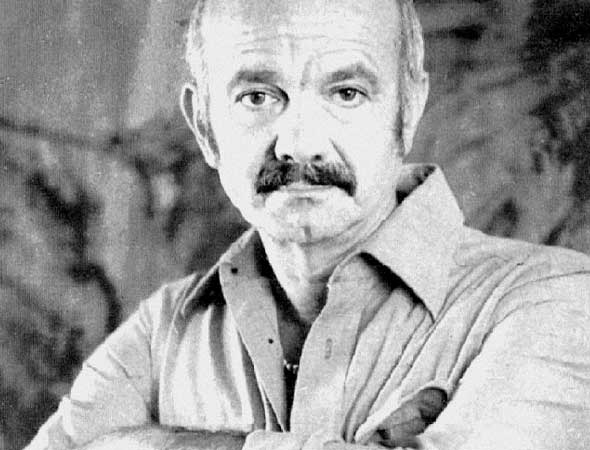 With his classical training and Argentinian soul, Piazzolla embodied the tango, expanded it, and transcended it. His tango-based compositions often specifically reference European forms and even quote themes from composers such as Vivaldi. But he does so in a distinctively Argentinian way, transforming instrument and instrumentalist into dance partners. In his music we hear the spirit of the tango, something we cannot hear in the music of European composers. Even without classical composition, this remarkable dance is a language unto itself that speaks with fiery eroticism tinged with melancholy and introspection. Applying 20th-century harmonic theory and his own unique style, Piazzolla opens a world of expressiveness to listeners.