Born in the Montmartre section of Paris, André Jolivet was the son of an artist father and pianist mother. His own interest in the arts emerged early, and at age 14 he began studying the cello and painting. His parents — perhaps because of their firsthand knowledge of the difficulties of the artist’s life — encouraged him to become a teacher, but his music instructors believed he had a future in music, and so did André himself. From his earliest youth André regarded his music as a strong affirmation of his ardent non-conformism “It’s an attitude I’ve held to, come what may, one that will perhaps allow me in the future to express, in a way no less independently, but, I hope, more perfectly, the new relationships in sound which I am aware of and which I see are going to emerge.” Throughout his life Jolivet remained faithful to this goal.

Paul Le Flem, Jolivet’s first composition teacher, imbued him with a firm grounding in classical forms. Later exposure to the work of Arnold Schoenberg  piqued Jolivet’s interest in more modern tonal techniques of composition, and he eventually became the sole European student of the influential modernist Edgard Varèse. These disparate influences are borne out in the wide range of Jolivet’s output, comprising more than 200 works. We can also hear in them the unique, almost mystical power that Jolivet accorded to the art of music itself: From the time of Mana (1935) to La Flèche du temps (1974), he expressed the need “to give back to music its original ancient meaning, when it was the magical, incantatory expression of the religious beliefs of human groups.” Although Jolivet had no desire to found a school, he felt the need to write a kind of music that addressed itself to mankind in general. He sought to combine humanism and universalism. 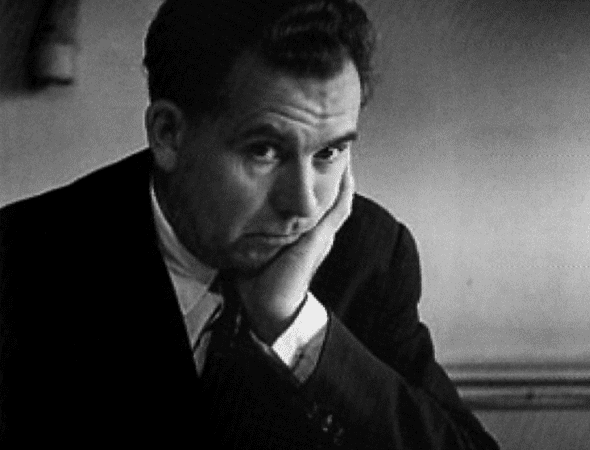 Jolivet’s Suite en concert, also known as his second concerto (for flute), was composed at the behest of the eminent French flutist Jean-Pierre Rampal. Rampal had performed Jolivet’s first flute concerto so many times that he finally requested a second concerto from Jolivet. Clearly inspired by the challenge, Jolivet produced a work that flutists everywhere value as one of the most fascinating compositions in the repertory. Devotees of Jolivet’s music note that his choice of instruments is extremely significant: He cherished both flute and percussion as being instruments very near to the “primal” senses and origin of music he saw as essential.

The Suite is technically challenging to play. It stretches the limits of the percussion instruments as well as the flute with a rhythmic structure that is unusual and intricate. The sound has been characterized as primitive in character, giving rise to an almost frenzied energy; but it may be more accurate to describe this as the deep, “primal” sense of music’s origins that Jolivet pursued throughout his career as a composer. In this inner sense of the music in our blood and bones, Jolivet’s listeners hear the unique sound of genius.