by Renée Huang, Director of Communications

During the first concerts of the new year, Utah Symphony | Utah Opera will shine a light on female composers, musicians and conductors who are creating innovation and paving a pathway in an industry historically dominated by male counterparts.

Grammy-winning contemporary American composer, concert pianist and conductor Joan Tower was lauded by “The New Yorker” as “one of the most successful woman composers of all time.” For several summers, she collaborated with Utah Symphony’s Deer Valley Music Festival for an Emerging Quartets and Composers residency program. 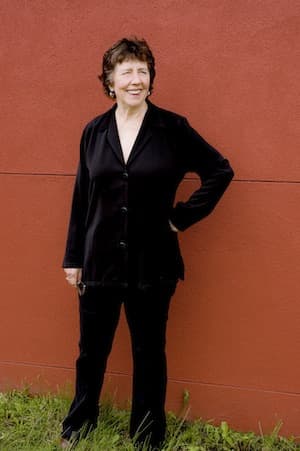 In 2015, Zhang made headlines when she was named the new principal guest conductor of BBC National Orchestra of Wales – the first time in history a woman held a titled conducting role in a BBC orchestra, launching her into the stratosphere of one of the UK’s most prominent female conductors. 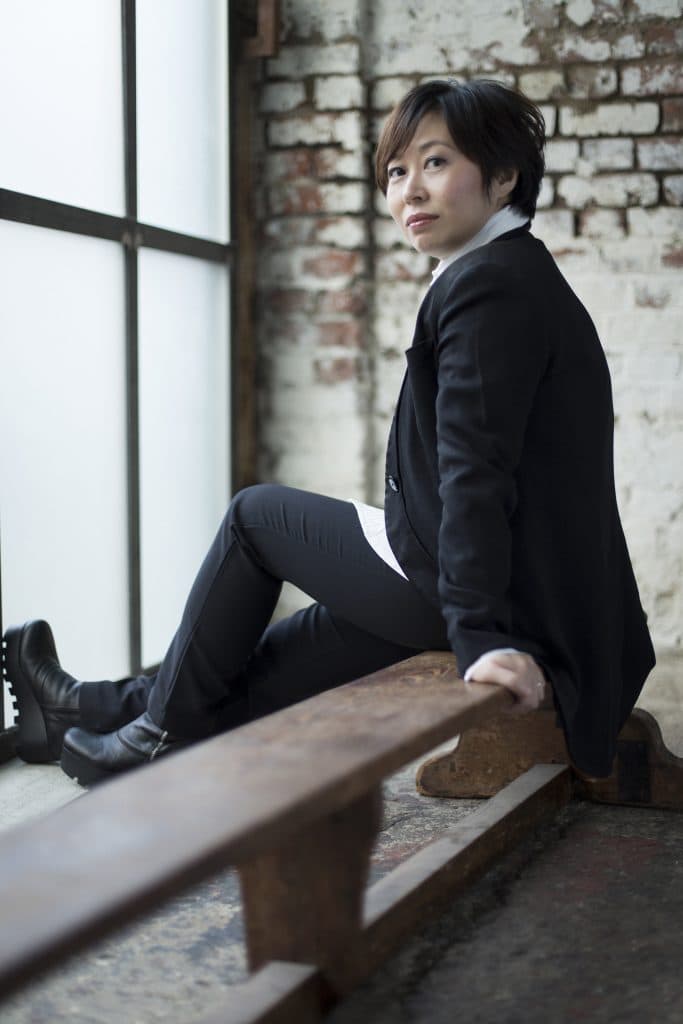 She spoke openly about the gender divide in classical music with “The Guardian” newspaper, and candidly answered the controversial question, “why aren’t there more of you?”

“The more we ask these questions, the more people will get used to the idea of women conducting, and this will speed up the process of getting more women into the profession,” Zhang said in “The Guardian” piece. “We need to bring up the number of female of conductors. There are not enough girls doing it well as professionals. Once there are more, then we can judge how good they are.”

Concertmaster Madeline Adkins is the featured soloist on the program Zhang will conduct. Adkins is also the music director of NOVA Chamber Music Series, and programmed 10 women from six different countries on their current season.

Adkins is vocal about her reasons to create more visibility for women in classical music. “There are over 3.5 billion women in the world, and it seems incredible to me that we as artists could possibly be content not representing the life experiences and emotions of half the Earth’s people. The female voice is so important in music, film, and literature,” she explained. “There’s a richness to art when it delves into the hearts and minds of all kinds of people around the world. Six countries is just a start, but as I discovered more and more amazing works of art by women, I was quite inspired.” 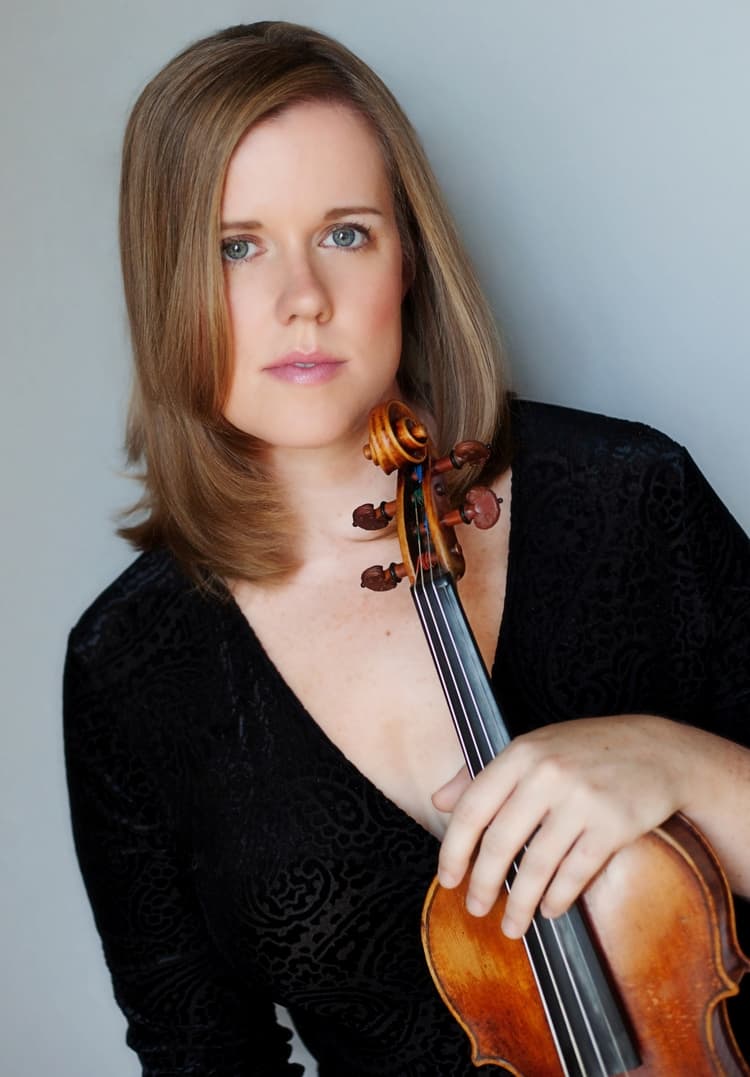 Women continue to be highlighted during the month of January. Chinese-Canadian composer Vivian Fung’s 2011 composition “Dust Devils” will make its Utah premiere on the Abravanel Hall stage on January 11 and 12 in a program that includes Chopin’s Piano Concerto No. 1 and Dvorák’s Symphony No. 7.

Utah Symphony Associate Conductor Conner Covington selected a new piece by a former female classmate, T.J. Cole, with whom he studied at the Curtis Institute of Music in Philadelphia. Her 2014 piece, “Death of a Poet,” will be perform alongside works by Haydn, Britton and Mozart on January 18 at the orchestra’s chamber concert at St. Mary’s Church in Park City. “She’s an incredibly talented composer,” said Covington. “While still in her mid- 20’s, she has already been commissioned by the Cincinnati Symphony, Baltimore Symphony, and Louisville Orchestra.” Utah Opera’s production of “The Little Prince” at Capitol Theatre January 19 to 27 also features work by a powerhouse woman. The opera’s composer is Academy-Award winner Rachel Portman, who, in 1996 became the first female composer ever to win an Oscar for her score to the Jane Austen screen adaptation of “Emma.” She went on to receive nominations for her compositions for “Chocolat” and “Cider House Rules.”

Leading the visuals of Utah Opera’s new production of The Little Prince, will be Stage Director Tara Faircloth—who developed the production concept with the help of scenic and costume designer Jacob A. Climer and will guide the cast of singing actors in the story-telling. No stranger to Utah Opera, this is Tara’s sixth production where she has delighted audiences with her flair for comedy and created compelling new settings of centuries-old works. The company has a strong history of choosing women to direct its productions—35% of all productions in the company’s 41 season history have been directed by women, that percentage increases to 48% in the last 10 seasons, and 75% in the last two. 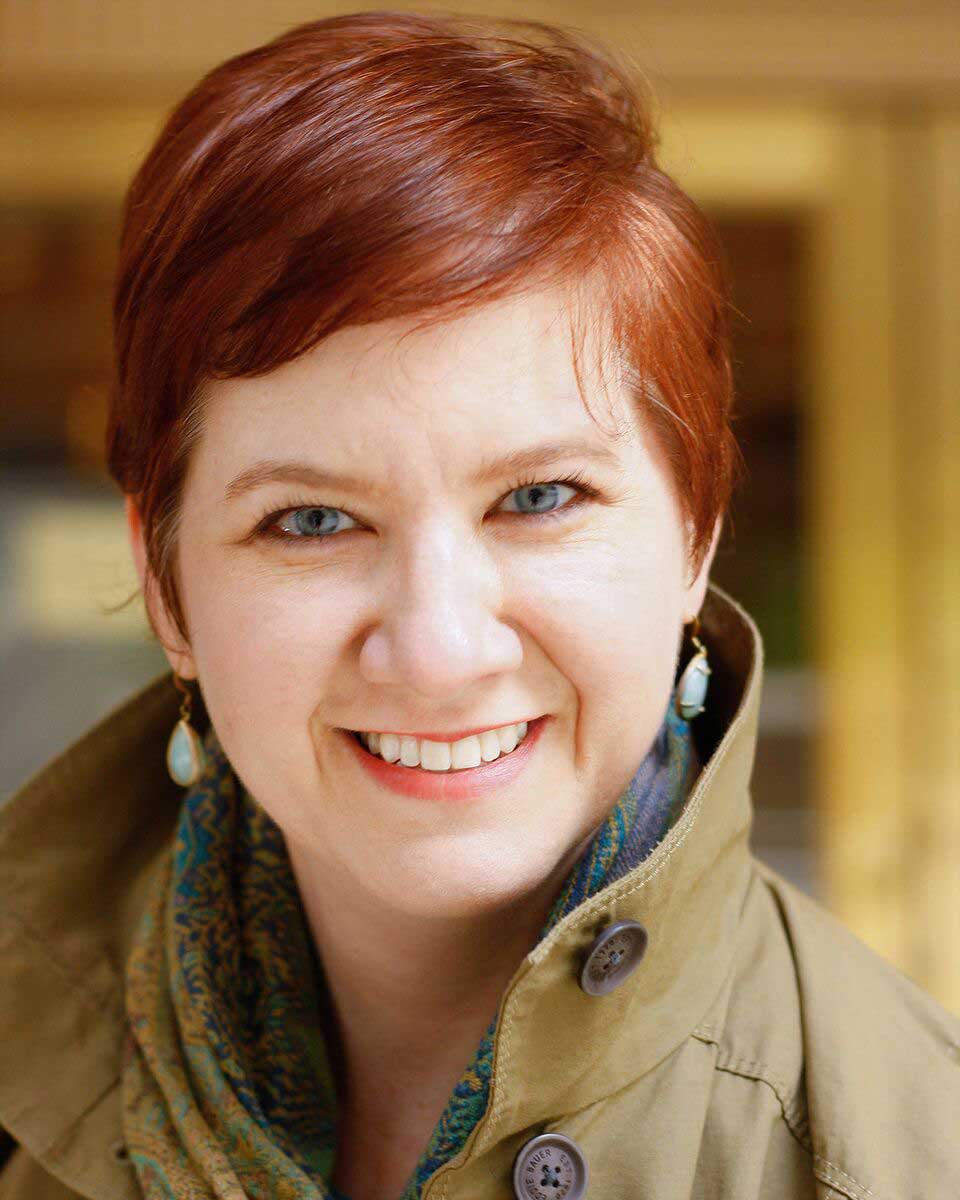 Adkins recognizes the opportunity she has as concertmaster and a female leader in the industry is to be a positive role model for young women looking to excel in classical music. “I love to encourage my students to be bold and to believe in themselves, to truly know that they can accomplish whatever they set their mind to,” she said. “I believe the shift towards balance is well underway, especially in the last few years. I think the industry is moving towards a real acceptance of quality as the most important factor. There is room, and in fact, there is a demand for diverse life experiences to be represented.”

Kool & the Gang with the Utah Symphony - Postponed

The Doo Wop Project with the Utah Symphony - Postponed

Take Me Home: The Music of John Denver with the Utah Symphony - Postponed

Your support of music in our community is more important now than ever! Utah Symphony | Utah Opera would not exist without the generosity of our family of donors. Please consider a contribution to our annual fund today so that we are able to resume great live performances when it is safe to do so again.